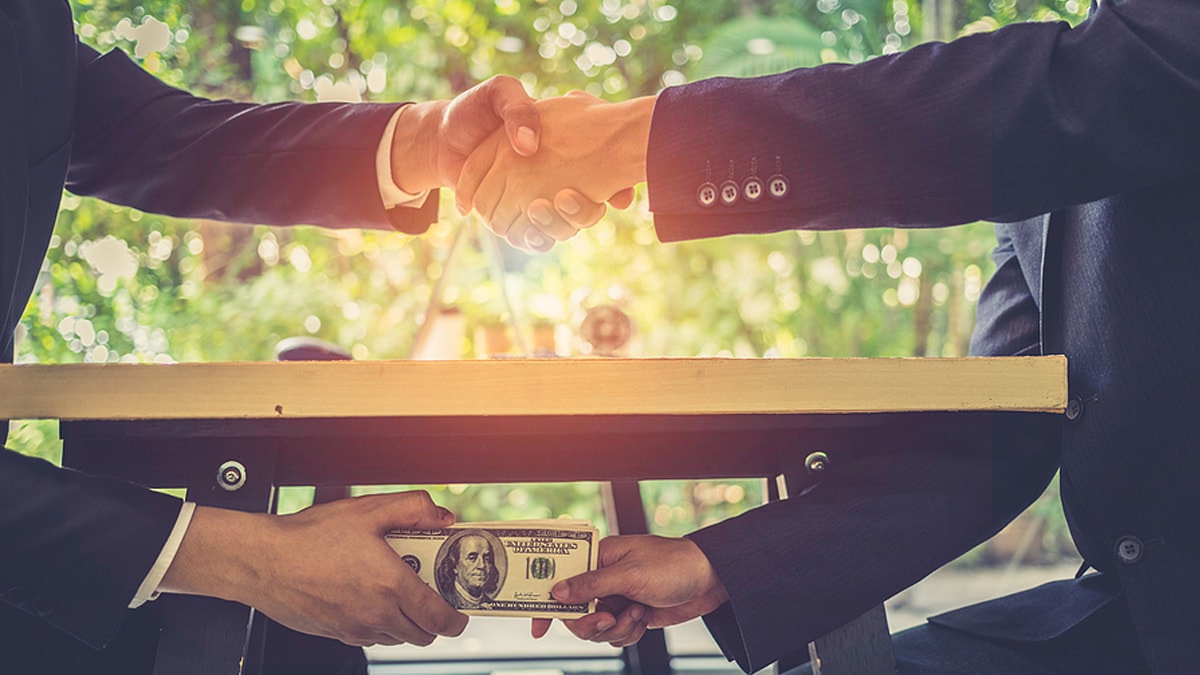 Some Philippine Offshore Gambling Operators (POGOs) have been allowed to resume operation, but accusations quickly came that they hadn’t met their tax obligations. As several politicians and bureaucrats fumbled over the matter, Foreign Affairs Secretary Teodoro Locsin, Jr. has revealed that payments were made “under the table,” causing new calls for investigation. 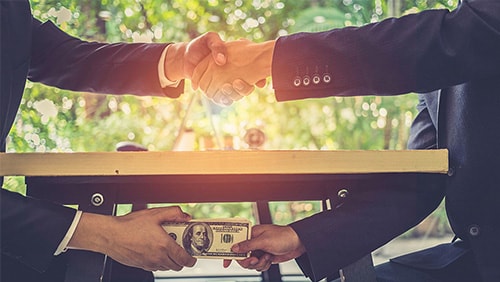 “The tax-evading POGOs did pay out as you must suspect but under the table which puzzled them. Usually they line up in a revenue office and pay up but this was special: collector whose affiliation to any department was kept a mystery turned up himself like home pick up,” Locsin said.

The Philippine Amusement and Gaming Corporation (PAGCOR) had previously confirmed that 11 POGOs had received clearance to reopen, a privilege that was to be reserved only for firms that had met all of their tax obligations. That news was met by claims from men like Senator Joel Villanueva that none of the POGOs had actually paid their taxes.

The mystery of who collected the payments, and who they’re working with, is now the hot topic of debate. Both the senate and the Bureau of Internal Revenue (BIR), the agency that should be collecting the taxes, are being called on to open investigations. “The statement of Sec. Locsin confirms the illegal activity of POGOs in the country. If they are not paying taxes in BIR, then they are not paying taxes,” said Villanueva, an opponent of POGOs.

“The BIR should collect the unpaid taxes and investigate this ‘unnamed’ collector,” Villanueva added. “Any legitimate enterprise would know that taxes and other fees must only be paid with legitimate institutions such as the BIR and its authorized agent banks, and not with individuals.”

Villanueva’s assertion that paying taxes under the table is another proof of illegality is a bit rich. Locsin’s claim that taxes were paid under the table says more about the tax collectors than it does the POGOs, who are simply trying to do the right thing and pay their dues.

“The Senate Blue Ribbon committee should look into it too,” said Senator Francis Pangilinan, part of the Duterte-opposing Liberal party. When asked if the President’s office could be trusted to investigate the matter, he said, “but given its track record of repeatedly clearing its appointees even before any investigation is undertaken and sweeping allegations of wrongdoing involving its people under the rug, I am no longer expecting Malacanang to look into these allegations of corruption.”

Separately, the BIR is taking measures to make it easier on the POGOs looking to gain tax clearance. The agency relaxes requirements that the online operators prove what periods were being covered by certain payments, and reworded portions covering employee’s income tax for service providers.

Certain portions of the tax forms were causing legal disputes with some firms, as they noted they should not be subject to some local tax as non-resident corporations.