Home / Events / Sportsbook bosses talk about the lessons of 2020 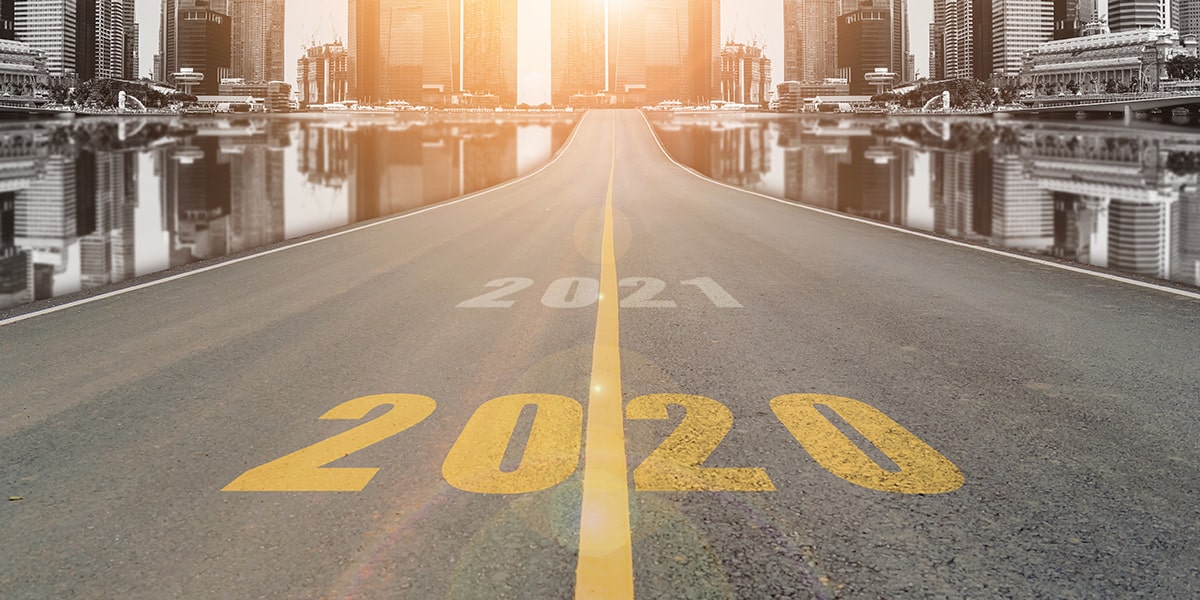 The lessons learned from the Covid-19 pandemic, and regulator reactions to it, still weigh heavy on European sportsbooks. Our very own Rebecca Liggero Fontana moderated a roundtable on the topic at SiGMA Europe, and found the positives and negatives that came from each. 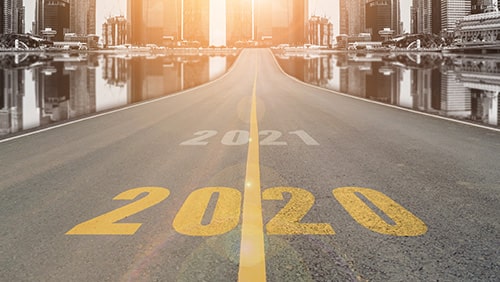 On the plus side, sports books found products that worked when there was very little other option. “Virtual sports and esports, and those type of verticals, are now significantly bigger than what they used to be,” said Jesper Svensson, CEO of Betsson. “So you can see that the expansion of the offering has had an important role.”

“I would say that innovation is perhaps not the bigger driver, it’s just the traditional products that are getting more and more interest, if I see the trends I’m looking at,” he added.

More than just products though, the cooperation of the industry helped get iGaming through it. “What I found was, there was a lot of moral support from everybody around,” said Rob Dowling, CCO of Singular. “Everybody was willing to have really nice, long conversations and giving advice. Not just the usual competitors, and we look at each other and talk at conferences, and ‘Oh, I’m bigger than him,’ whatever. It was more a level of, let’s sit down, let’s have a conversation over a cup of tea or a beer on Friday via Skype, and let’s see how we can fix this problem, let’s see how we can move forward.”

But on the flip side, regulators and legislators have made life hard for gambling operators. Much like a panel from the previous day, each guest spoke about how European regulators are pushing away well-intentioned operators.

In the case of Betsson, they are shrinking their U.K. presence, and Svensson warned that the alternative might not be better. “It’s very naïve to think that the general population would stop to gamble,” he said. “So what happened is that they stopped to gamble with any company that is regulated because the only alternative they had was to go and gamble with companies that are not regulated, in Latvia and so forth.”

Paris Smith, CEO of Pinnacle Sports warned American operators to learn the lesson of their European cousins and get ahead of bad press by self-regulating. “Don’t wait for it, do it,” she said. “If you wait for it, then its going to be pushed upon you from people that don’t truly understand it. So if you progress it in what we’re currently doing in the European market, what are the norms, and just be at the forefront of it. I think it’s going to be a lot more beneficial in the long run for the operators.”

When asked what advice Dowling would share with North America, he had an entirely different message to share. “From a supplier perspective, from a software perspective, I would say: please harmonize the software,” he laughed. “It would make life so much easier.”