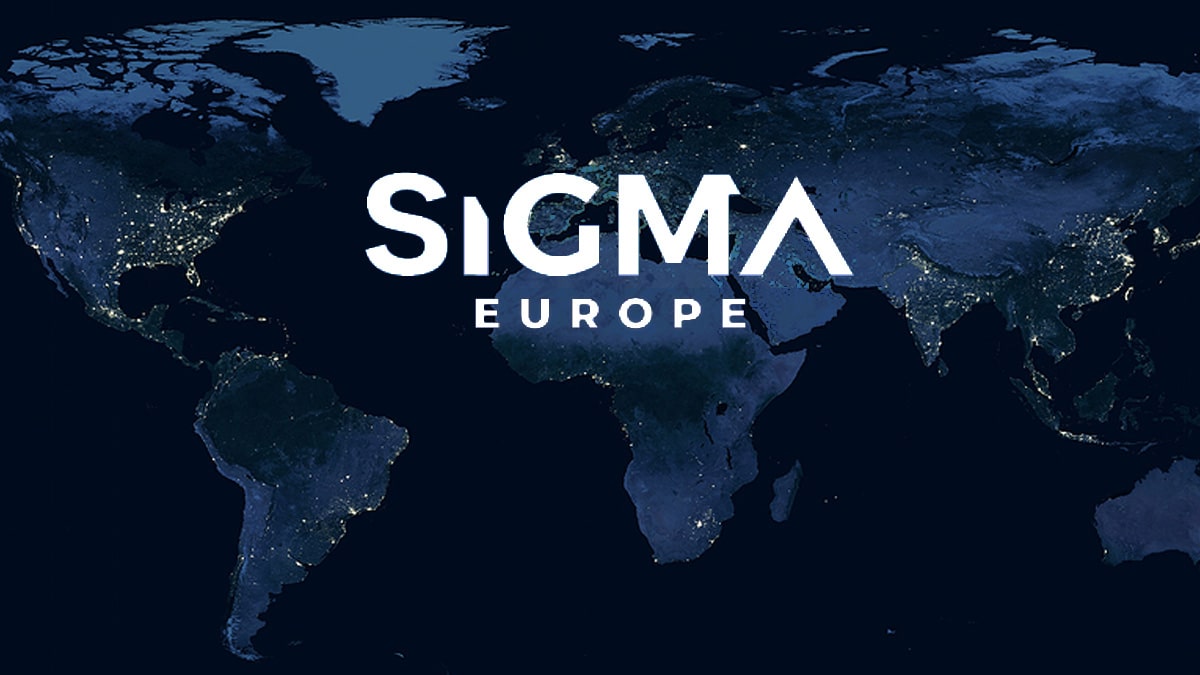 Europe still hasn’t fully taken advantage of Integrated Resorts (IRs), at least not to the extent that Las Vegas or Asia has. The opening panel of Day 2 at SiGMA Europe explored the possibility of Europe embracing IRs, and how it should do it. 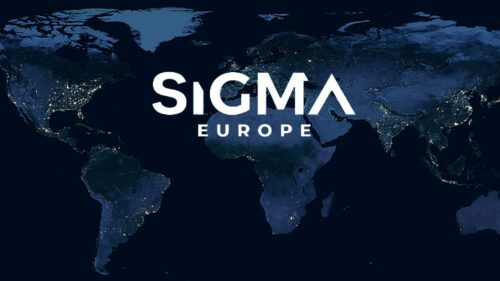 “It is the integrated resort that has made Las Vegas resilient,” said Andrew Tottenham, Managing Director of Tottenham & Co. He explained that decades ago, operators in Las Vegas realized that the diversity of an IR, with its clubs, restaurants, hotels and more, would help it continue to bring in revenue even when it was no longer the dominant casino city of the world. And it’s paid off, even as casinos have spread across America and the world.

But Europe doesn’t have anything like that. Macau and other Asian cities have massive IRs, but Europe still has small casinos, which Alidad Tash, Managing Director of 2NT8 Limited, likened to 7/11 convenience stores. “It’s too stuffy, and its tiny,” he said.

That’s because Athens simply has a wealthier, more gambling prone local population. That local support will help the casino stay profitable in between tourist seasons, whereas Cyprus can’t say the same.

Tash used that same thinking to propose where he thinks the next big European IR could be built:

“I think the next ideal destination would be either somewhere in the Mediterranean because you want to be warm, you want those people in the cold winter months in Europe to go down south, ideally in the middle of Europe or further south west, somewhere in the Mediterranean, anywhere from Spain to Malta… and the other alternative would be to do it next to a metropolitan area, simply because Monday through Thursday, you’re going to need some people to come in there.”