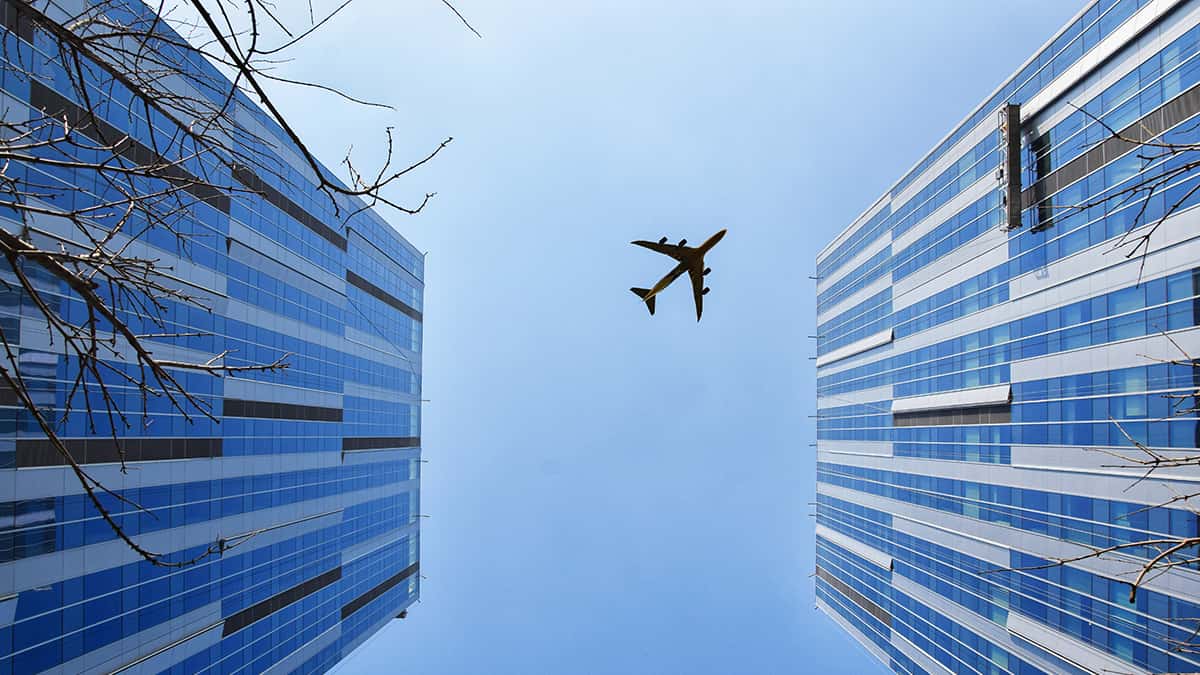 Japanese House of Representatives member Kenji Eda is worried. He wants to know if Japan’s push for integrated resorts (IRs) will put Japan on a Chinese travel blacklist, and nobody’s giving him an answer just yet.

On his personal webpage, Eda posted questions to the Japanese parliament raising several concerns about the viability of an IR industry. Eda has posted several criticisms of the push, and this latest effort doesn’t just strike at local opposition, but at the overall value the industry would bring:

“…the casino business is already saturated with excessive competition in both Europe, the United States and East Asia. Which country will people visit Japan for “casino purpose” and “casino purpose” even if they are invited to Japan now? Wealthy people in China can be considered, but if you want to play a casino with Chinese people, you should go to Macau, where you can speak Chinese, or South Korea, which is nearby.”

He also specifically cites China’s gambling blacklist, which could see tourists banned rom traveling to gambling destinations. “With that in mind, we can understand that there are concerns that overseas casinos are a hotbed of crime, particularly corruption and graft,” he wrote. “I request an answer if the government is aware of this system.”

On February 19, Prime Minister Yoshihide Suga’s government started to address some of Eda’s concerns, but didn’t offer much in the way of answers. “We are aware that the Chinese government has announced the establishment of a system as you described in August 2020, but the specific details are yet to be announced so we will refrain from comment,” they wrote.

The exact details of the Chinese gambling travel blacklist are largely unknown. Experts have guessed that the list includes Australia, Cambodia, the Philippines and Vietnam, but leaves out Macau, where China has tremendous influence. The list was created in August and was said to have expanded in January, but it’s anybody’s guess if Japan made the new list.

Eda isn’t just worried about China though. In previous questions, he’s wondered if Japan is trying to push an IR down Yokohama’s throat, ignoring results of local referendums.