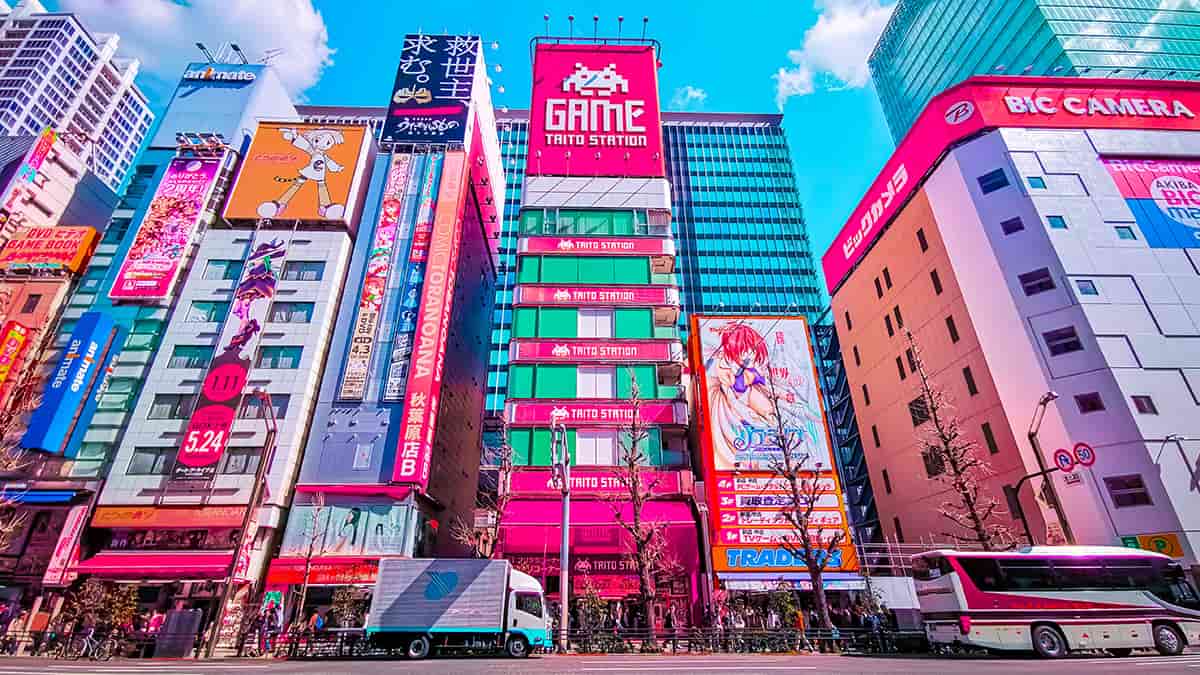 Don’t count Wynn Resorts out of the Japanese Integrated Resort (IR) competition just yet. The casino operator denies reports that they’ve abandoned the hunt, while a European operator is reported to be cutting back on their own efforts.

Reports surfaced earlier this week that Wynn was bowing out of a potential Yokohama bid, but that doesn’t mean they aren’t still interested in Japan. It’s just Yokohama has too many issues, they write:

“While Wynn’s positive pursuit of an IR development in the country is undiminished, it will not be participating in the upcoming request-for-proposal process by the City of Yokohama, because there is not yet clarity regarding the post-COVID-19 international IR market nor the definitive national basic policy to meaningfully update our previously submitted plans and to complete, with the necessary detail, the documents published by the city.”

While Yokohama hasn’t given up on IRs just yet, the public pressure against them could force the mayors hand, and push him out off office, or merely off the prospects of an IR license. Either way, that’s a lot of uncertainty for a major casino operator to bet on.

But despite Wynn’s remarks that Wynn was still watching Japan, Chief Executive Matt Maddox has previously said, “Back in March, we decided that until there’s more clarity on what the business is going to look like, what the world is going to look like, and what the regulations really are over there, we’re pretty much ceasing our efforts.”

With Osaka’s bid cornered by MGM Resorts, Mohegan Gaming looking at Nagasaki, and Yokohama out of the picture, that leaves few options left for Wynn to consider. Wakayama, maybe?

Meanwhile, Inside Asia Gaming reports Groupe Barrière are winding down their Japanese IR efforts, specifically for Wakayama. The European casino operator failed to reply to Wakayama’s Request for Proposal (RFP) process, and isn’t expected to submit plans for Nagasaki’s either. The operator is likely struggling from shutdowns of its casinos, due to the Covid-19 pandemic.

That leaves Suncity Group Holdings and Clairvest Neem Ventures as the sole interested parties in Wakayama for the moment, unless Wynn wants to get back into the mix.