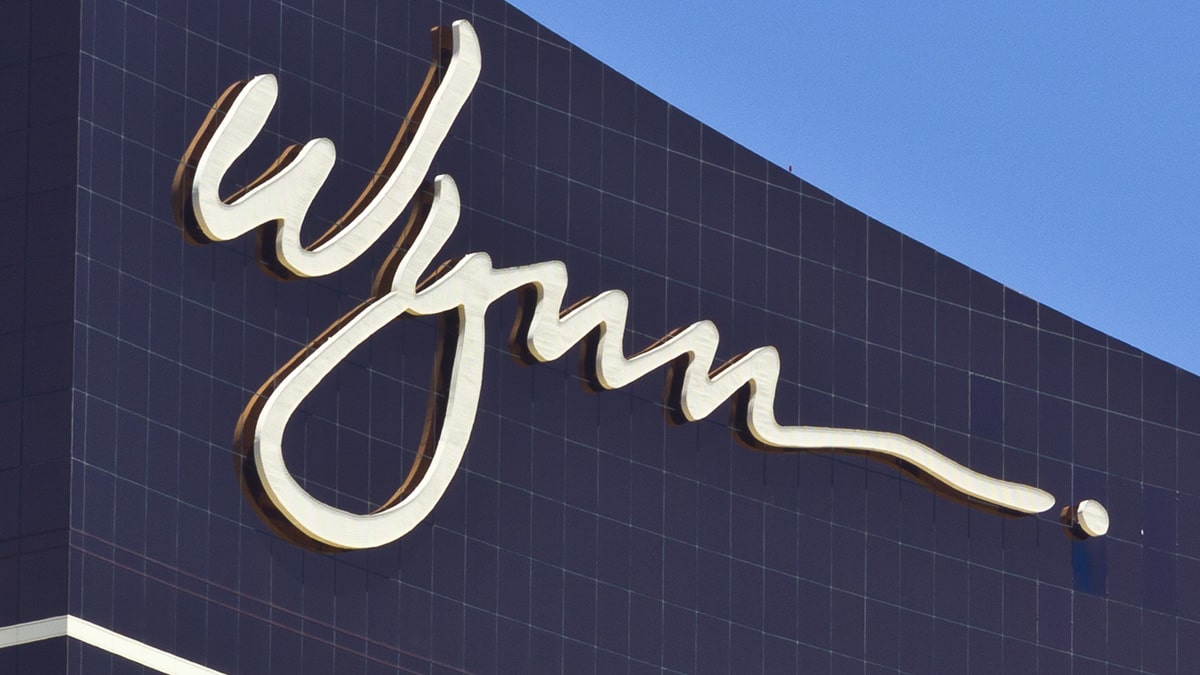 After closing out 2020 on a high note, Wynn Resorts is helping it can use its positive momentum to attract more interest. The casino operator reported a positive adjusted property EBITDA (earnings before interest, taxes, depreciation and amortization) for the period of $39.4 million, which made investors happy, and the company is playing on that temporary state of euphoria to offer some more shares to investors. As many as 6.32 million are being made available by Wynn, with the hopes that it can raise up to $5.5 million.

In an announcement from yesterday, Wynn said that it had begun an “underwritten public offering of 5,500,000 shares of its common stock” that will be followed by a 30-day window for an additional 825,000 shares to be purchased. The proceeds will be used for “general corporate purposes,” and Deutsche Bank Securities, Goldman Sachs & Co. LLC and BofA Securities, Inc. are overseeing the exercise as its lead book-running managers.

The timing is good for the stock sale, as Wynn is on the rise. It hit a 2021 low of $99.53 on January 29, but has only improved since then. At the end of last week, the stock was trading at $116.99 and, when the announcement of the sale was made yesterday, it moved up a little more before settling at $117.41. That’s not as high as the $136.82 the stock saw a year ago before COVID-19, but the general consensus from analysts is that Wynn is on track to continue to push upward. Several have already given it support by changing their take to “sell” from “neutral” or by confirming previous “buy” positions.

The stock improvements and subsequent share follow the latest financial update provided by Wynn last week. In it, CEO Matt Maddox indicated that things are looking up for the company’s global operations, specifically pointing to a rebound in Macau as a driver for improvement. He added, “One of the positives of 2020 was that we’ve been able to spend a lot of time thinking about the future of Macau and really what the growth drivers are going to be going forward. And it’s crystal clear that the growth drivers for Macau are really the sweet spot of our company, and that’s the premium segment – premium mass, in particular.”

Macau operations aren’t the only area that are going to support the company. Domestically, Wynn is becoming more involved in sports gambling through its WynnBET brand, and this is going to give it a tremendous boost as 2021 moves forward. Maddox explained in that regard, “We have some very exciting media deals and partnership deals that we’re working on. So, Wynn Interactive is a big focus of ours and we’re seeing all the right things that we were hoping that we would see right now in particular, with the revenues growing almost 50 percent over the last three months.”