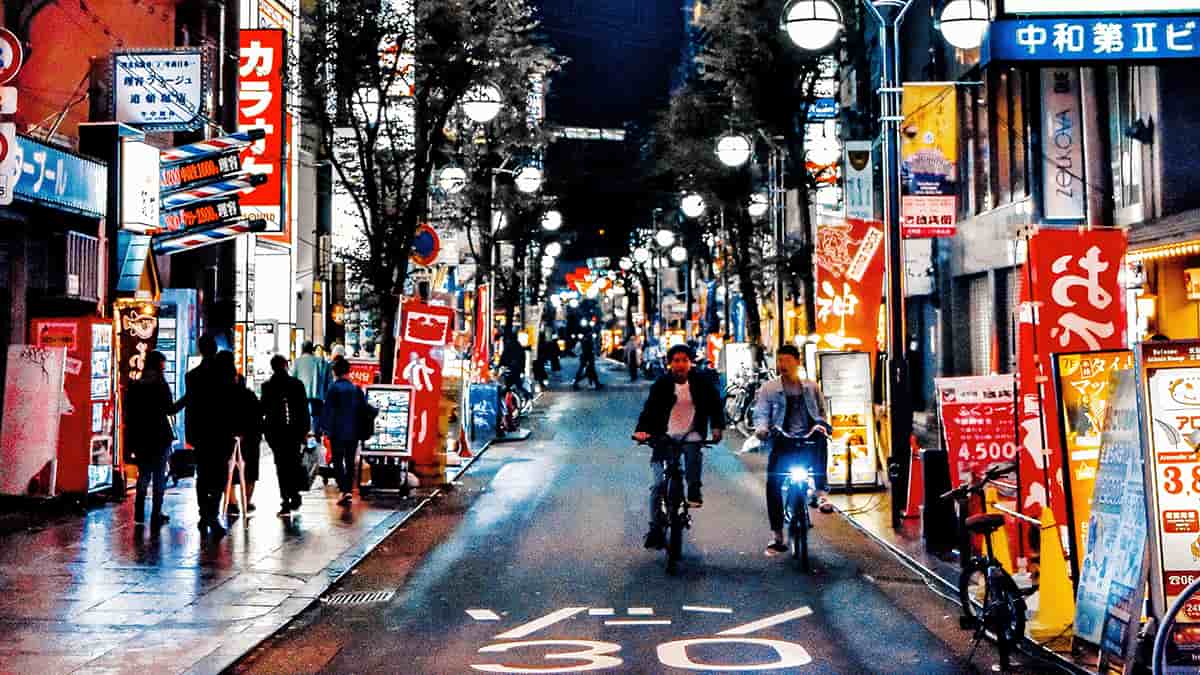 Progress to bring integrated resorts (IR) to Japan continues to advance, albeit not always without having to cross a few hurdles. There are still a lot of questions that need to be answered before the image on the canvas comes into focus, but the paint brushes are constantly flying. Nagasaki has closed its request-for-proposal (RFP) as expected, while things in Yokohama are both up and down at the same time. That’s potentially good news for certain operators hoping to win over the local government as they present their cases to be the chosen casino operator.

Nagasaki began receiving RFPs on January 7, anticipating the process to last for three weeks. According to Masahiko Kunihiro of Nagasaki’s IR planning department, last Thursday was the last day for submissions and five applications were received. The names of the candidates haven’t been released, and Nagasaki’s IR committee will now spend the next few months reviewing the applications. In August, it is expected to announce the winner, with a goal of having a resort ready to welcome guests sometime in the last half of the decade.

The governor of Nagasaki, Hodo Nakamura, added in a statement, “The public tender for the Kyushu-Nagasaki IR started on January 7 and the application period that closed at 5 PM on January 28 resulted in five groups spanning the U.S., Europe and Asia applying. I would like to express my sincere thanks to the applicants and their partner companies for their applications during a time when the world continues to fight COVID-19. We will continue to follow the national basic policy and proceed with a rigorous review for our IR operator selection.“

The Yokohama prefecture, which has had to deal with more resistance to the IR concept, isn’t planning on backing down from its goal of becoming one of the first three locations to host a casino resort. Amid attempts to oust the mayor of the city of Yokohama, Fumiko Hayashi, the local government has set aside $3.43 million in its new fiscal year budget to promote the benefits of an IR. Last year, it had spent $3.8 million on marketing the idea, but is putting more money into overcoming COVID-19. It has almost $2.3 billion of its annual budget allocated for various projects, including support for small- and medium-size companies, welfare and more. Hayashi explained of the budget layout, “The budget proposal puts both measures against infectious diseases and economic revitalization as a top priority, and Yokohama will make strong progress toward future growth.”

Wynn Resorts had huge plans to be involved in Japan’s IR industry, but it had difficulty determining where it wanted to be. Initially, it targeted Osaka, but then opted to consider Kanto. At the same time, it had been considering Yokohama, but closed an office there just eight months after it had opened. Now, Wynn is reportedly bowing out completely from Japan, which should make some casino operators happy. Las Vegas Sands backed out last May and, with Wynn also out of the picture, Galaxy Entertainment Japan, Genting Singapore, Melco Resorts and Entertainment, Sega Sammy Holding and SHOTOKU have a better shot at landing a deal in Yokohama.