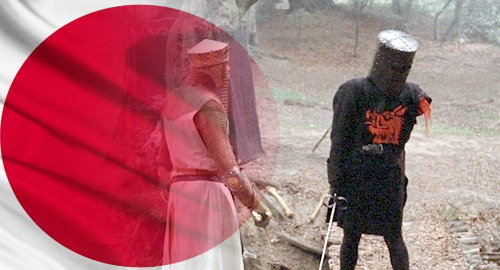 On Wednesday, Japan’s chief cabinet secretary said there are “no plans to change the basic schedule at this time” for determining the three recipients of the first round of casino licenses by 2021, despite Sands’ Tuesday declaration that Japan’s “framework around the development of an IR has made our goals there unreachable.”

Last August, Sands shifted its IR focus from Osaka to either Yokohama or Tokyo. On Wednesday, Yokohama mayor Fumiko Hayashi said Sands’ withdrawal from the IR process was “not surprising” given the “global economic situation” caused by the COVID-19 pandemic.

While Japan’s central government may not anticipate any change in the IR schedule from Sands’ skedaddle, Hayashi said Tuesday that the release of the IR implementation policy previously scheduled for June was being pushed back two months due to the pandemic.

Japan previewed its basic IR policy last autumn, and the final version was supposed to be published in March. Uncertainty over exactly what that policy will contain is believed to have contributed to Sands’ decision to exit the race.

Sands isn’t alone in its pejorative view of some of the more restrictive elements of Japan’s casino policy, including high tax rates, a short 10-year license term compared to other jurisdictions, limits on local residents’ access and the requirement for international operators to partner with local firms, with the international operator possibly limited to holding a minority stake in any IR project. Throw in $10b-$15b estimates of the cost of building a Japanese IR and it’s clear this process isn’t for the faint at heart.

Critics of Prime Minister Shinzo Abe’s government are now piling on, suggesting that other major international casino operators are likely to follow Sands’ out the door. One academic declared that “the Abe Depression is coming,” as the government has “no growth strategy at all” beyond collecting some casino cash.

Some international operators remain committed to Japan, including MGM Resorts, which despite its pandemic struggles is undeterred in its quest to land an IR license in Osaka. Melco Resorts & Entertainment was at one time considered a frontrunner but its recent regulatory dustup in Australia, questions over its financial health and its alleged links to a Japanese political corruption scandal may have dimmed the company’s appeal.