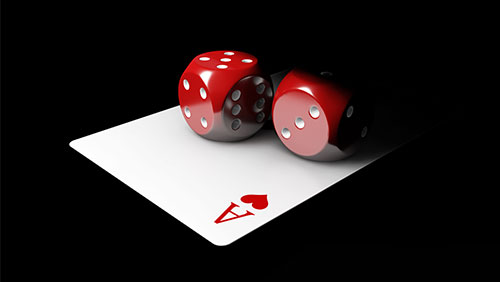 According to David Bonnet, managing partner for Delta State Holdings, it’s possible that all the strutting and politicking may not help foreign operators too much when casino licenses are finally issued in Japan, Asia Gaming Brief reported. Bonnet feels that the best-case scenario for non-domestic operators is that they will be relegated to nothing more than minority partner status if they’re accepted at all.

During a press conference in Tokyo, Bonnet stated, “How the consortium looks to me is that it’s primarily a Japanese-led enterprise. We know the Japanese government has a preference for public-private partnerships, or working with established Japanese companies.”

He further opined that many Japanese companies have been remaining in the background simply because the government has yet to finalize its decision. He anticipates things to turn around after integrated resorts (IR) are approved and says that there will be “…departments becoming formed, part of their real estate departments, and you can say that a lot of companies will start looking at the IR business much more holistically.”

Bonnett also expects non-gaming operations in an IR to be a major factor that determines who wins the bidding wars. He explained, “The winner will be the group that promises to build the biggest Integrated Resort with the smallest casino.”

According to sources close to the Japanese government’s Upper House, the IR bill is all but a “done deal” and is expected to be passed sometime this week. If it is approved, it will happen just before the Upper House closes its extended summer session on July 22.

It may be seen by proponents as a sure thing, but the bill isn’t approved yet. Opposition to gambling still has some fight left in it and opponents are pushing for the government to stop all discussions on the matter. They argue that legislators should be concentrating their efforts more on recent devastating floods and less on gambling. The floods have resulted in the deaths of more than 200 citizens with many more still missing.

The country’s Lower House approved the IR bill in June before sending it to the Upper House. Lawmakers there have been discussing the matter almost exclusively for the past eight days due, in no smart part, to Prime Minister Shinzo Abe. Abe, who is at the head of the ruling Liberal Democratic Party, is a strong proponent for gambling in the country and has his sights set on the bill’s passage at virtually any cost.