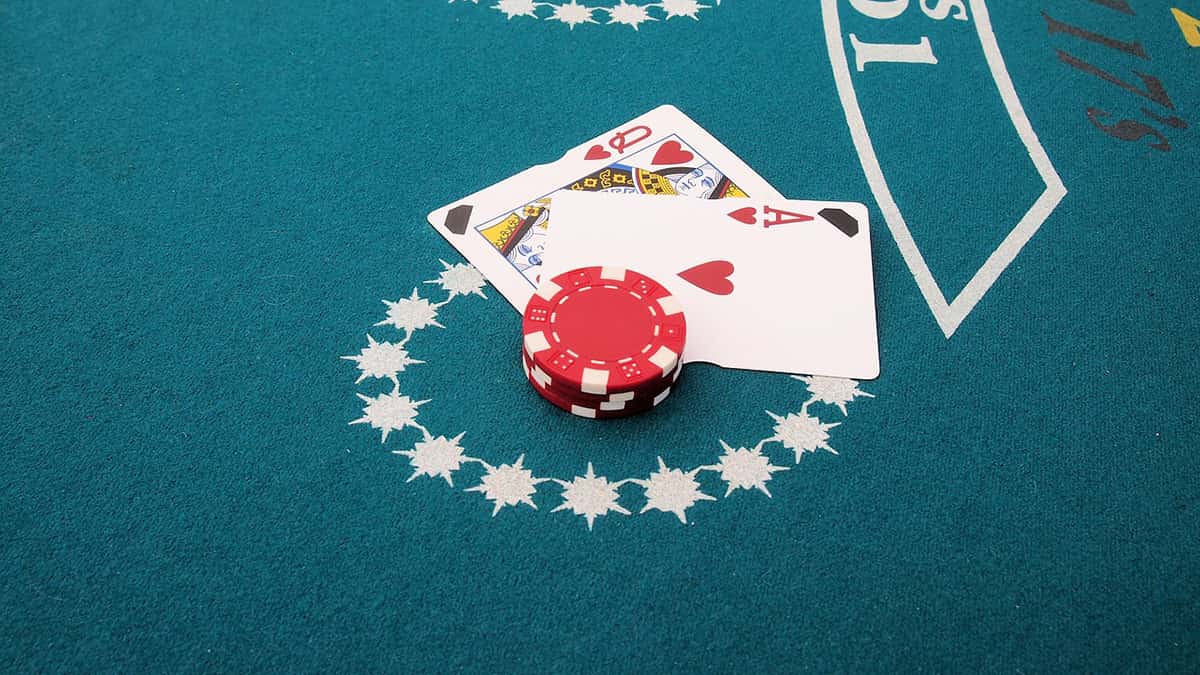 The build up to a potential Nagasaki Integrated Resort (IR) bid is getting interesting. Mohegan Gaming & Entertainment have announced a partnership with Oshidori International Development, a local firm, to pursue a coveted casino bid. The casino operator announced the partnership in a January 27 press release.

The two companies emphasized their intention to create a “dynamic community for Nagasaki to become a premium travel destination and premier residential choice.”

Oshidori CEO and Chariman Alex Yemenidjian, formerly CEO of MGM Resorts, celebrated the partnership. “Through our joint bid, we aim to highlight the rich culture and diversity of the Nagasaki area, and look forward to the positive impact this project will have on the entire Kyushu region.”

This is the second attempt at a Japanese bid by Mohegan. Previously, they were interested in a Hokkaido resort before the governor of that prefecture withdrew from the race in 2019. Although its hard to know when the national Japanese IR process will be decided, Mohegan’s upcoming Inspire Korea, launching in Incheon in 2023, will likely help their bid. Mohegan CEO Mario Kontomerkos commented:

“Japan offers important development opportunities that will benefit the Kyushu economy. Our growth strategy took into consideration the significant cross marketing opportunity between Project Inspire in Korea and Kyushu, Japan.

“As operators of 10 properties globally including one of the largest integrated resorts in the western hemisphere, we are eager to bring our expertise to this venture.”

This partnership joins three previously known bidders for a Nagasaki IR. Casinos Austria, Pixel Companyz in collaboration with Groupe Partouche, and a of Get Nice Holdings and Current Corp are already in the race.

Whoever gets the bid will have high expectations put on them. Earlier this week, Nagasaki announced that whichever partner they chose would have to agree to $141 million in traffic infrastructure spending, as well as shouldering the costs of other infrastructure and social welfare projects.