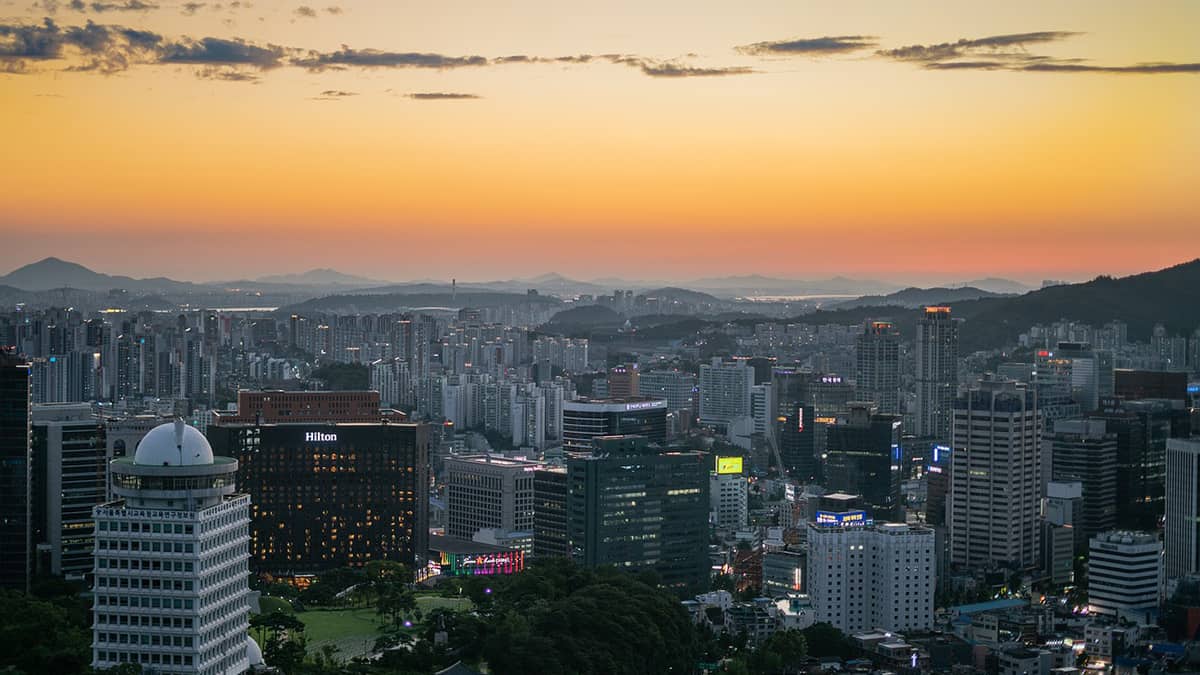 No one could have anticipated the sudden appearance of a virus that would bring the global gambling industry to a sudden stop, but that’s what COVID-19 did. As a result, a number of projects that were in various stages of development had to change their plans. One of these was Inspire Korea, the dream project launched by Mohegan Gaming & Entertainment (MGE) in South Korea. Without the necessary funding in place to continue with the new property’s construction, its future was called into doubt and MGE delayed its still-undetermined launch date. However, the casino operator is optimistic that this is nothing more than an insignificant, temporary setback and expects to be able to secure the rest of the money it needs to move the project forward sometime early this year.

MGE had to become a little concerned after it was revealed that South Korean gaming regulators were threatening to pull the rug out from under Caesars for its own problems with developing a casino resort in the country. That likely served to give MGE additional incentive to find a resolution and the company said in an investors call this week that it is still working on securing financing from several “blue chip” institutions in the country. It didn’t, however, indicate exactly when the financing might be in place.

The company’s VP of Corporate Finance, Chris Jones, added, “We are getting into a lot of long-form documentation at this point. Korea is in a very heightened sense of COVID restrictions. Even though they have a lower number of cases in that market they are very wary about it, so as a result we’ve seen things slow down. But we are optimistic that we will be able to close on the financing over the next couple of months and get construction ramped up again.”

Inspire was supposed to be ready sometime next year, but that was before the coronavirus appeared and screwed up everyone’s plans. MGE was forced to alter the timeline for the resort’s development, pushing back the projected launch date to 2023. It also restructured the phased construction plan, reallocating $200 million that would have been used in Phase 2 and moving it to Phase 1 in order to make up for lost ground caused by the global pandemic.

At this point, there isn’t much MGE can do to change the situation, other than to continue its efforts at securing funding and trying to keep things moving. South Korea is still in restricted mode because of COVID-19 and, until it becomes evident that the virus is under control, not much is going to change.