Home / Casino / Mohegan Gaming gets a boost from Moody’s 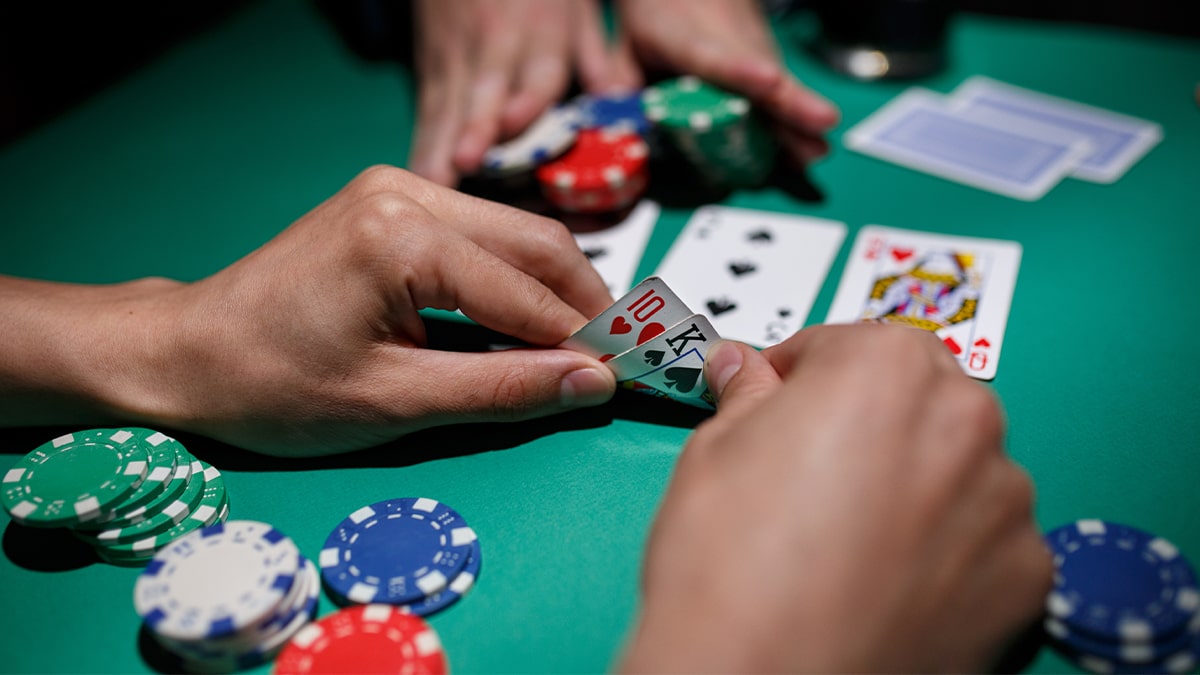 Mohegan Gaming and Entertainment (MGE) has a lot on its plate right now. As the casino operator deals with COVID-19 like everyone else, it has had to shuffle around some priorities. However, it remains focused on its expansion plans, even if some delays are needed, and has developments beginning to merge around the globe. Moody’s Investors Services has weighed in on how things are going and gave MGE’s parent company, Mohegan Tribal Gaming Authority (MTGA), a little support.

With so much going at MGE around the world, at the same time it deals with a major global pandemic, the casino operator has sought financial assistance. It announced last month that it had inked an agreement on a senior secured revolving credit facility worth $262.87 million and that it had also issued second-priority senior secured notes worth $1.175 billion through a private placement. The credit facility matures in April 2023, while the latter notes mature in 2026. Both of those allowed the company, in part, to pay off some of MGE’s existing debt.

Partly in response to the additional funds, Moody’s bumped the MTGA’s corporate family debt rating from Caa2 to Caa1. The Caa category is used to categorize obligations that are “speculative of poor standing and are subject to very high credit risk,” but the Caa1 rating means that there is a “stable” outlook. Moody’s also took the MTGA’s “probability of default” rating to Caa1-PD, a step up from the Caa2-PD it previously held. The Caa-PD classification covers corporate ratings that are potentially “speculative of poor standing subject to very high default risk, and may be in default on some but not all of their long-term debt obligations.”

The ratings company was a little more supportive of the revolving credit facility than it was the senior notes placement. IT gave the former a B1 rating, while the notes received a Caa1. Both, however, indicate that there is high credit risk involved.

Those additional funds taken in by MGE will help it continue to battle COVID-19 issues. The company has a lot on the line, with a planned casino resort in Greece underway, hopes of securing entry into Japan’s integrated resort market and a forthcoming appearance in Las Vegas. The pandemic has already forced it to halt one of its projects, but MGE doesn’t foresee having to make any other drastic changes.

Because of the new funds and improved operational integrity as 2021 unfolds, Moody’s forecasts a stronger MGE than before. It added in its update, “[The refinancing], along with Moody’s expectation that Mohegan Tribal Gaming Authority will generate about US$25 million of positive free cash flow after interest, cash distributions and capital expenditures in fiscal 2021, will improve the company’s ability to manage through the coronavirus challenges and reduce its leverage over time.”