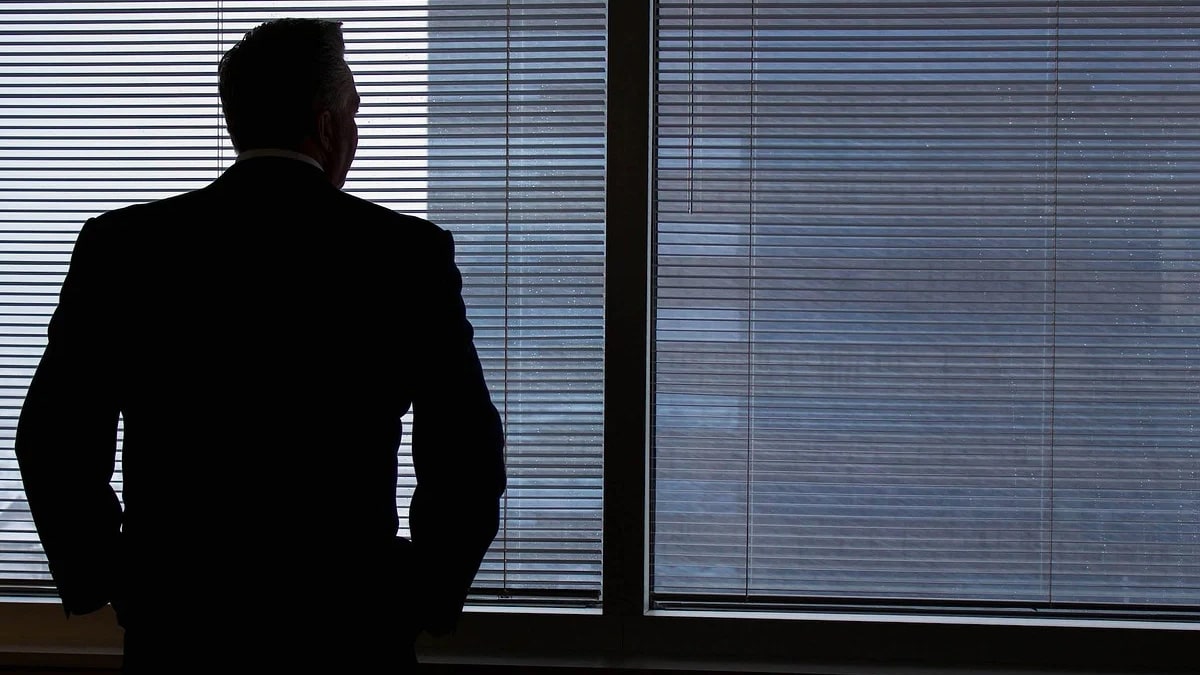 Grand Korea Leisure (GKL) can’t catch a break. The South Korean casino operator with three gambling properties in the country has been trying to get things back to normal after COVID-19 forced it to halt operations last year, and a plan to reopen its venues at the end of December was thwarted. It pushed back the relaunch a few days, to January 4, but that didn’t work out as planned, either. With South Korea still combatting the coronavirus through strict countermeasures, GKL is now extending its shutdown once again, this time until early in February.

GKL’s three foreigner-only casinos were closed for all of December – the two properties in Seoul closed on November 24 and the Busan venue followed on December 1. At the time, the number of positive COVID-19 tests was constantly rising, sometimes with more than 1,000 new infections recorded each day in December. However, with South Korea implementing strict safety and health measures, the numbers are dropping rapidly and, according to information available this week, there are now only about 366 new infections.

While the reversal is a good sign that the country’s measures are working, what can happen if restrictions are lifted too soon has already been seen. Across the U.S. and parts of Europe, new explosions of infections have been reported after restrictions were relaxed, forcing many areas to go back on more restrictive lockdowns for extended periods of time. South Korea continues to operate under what it calls an “alert level 2.5,” which provides several requirements. Gatherings of more than 50 people are prohibited and any social establishment has to close at 9 PM. Masks are required everywhere, except outdoors, and city-to-city public transportation is expected to operate at reduced capacities.

The announcement of the new extension, which will be in place until February 4, also brought with it a hint at the financial damage GKL has suffered due to COVID-19. The company said yesterday that it will most likely record a loss in total casino sales of around $24.9 million as a result of the closure. This is based on the average daily net sales GKL recorded for the third quarter of last year.

GKL’s South Korean rival, Paradise Co., isn’t going to follow suit, according to Inside Asian Gaming. The casino operator shut down its Paradise Walkerhill casino in Seoul for a short period in December, but doesn’t have any plans to halt its operations. It has continued to run its properties – in Busan, Incheon and Seoul – and is enjoying the rewards. It reported a month-over-month revenue gain of 331.5% in December, having taken in about $38.8 million.