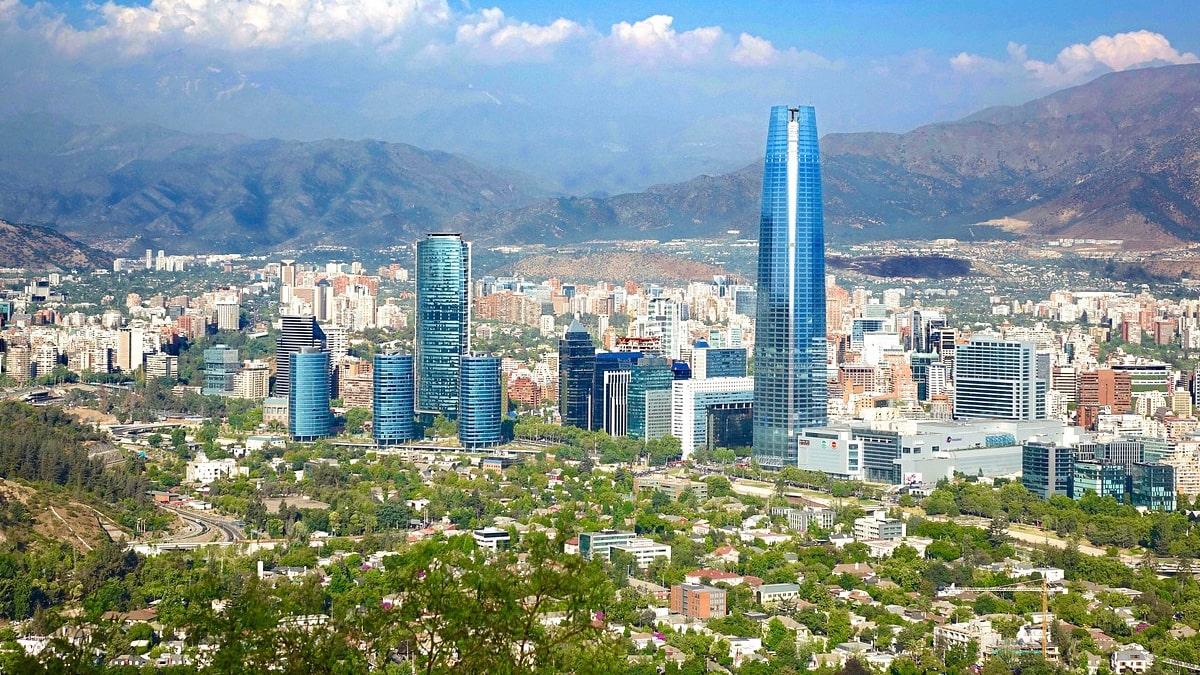 Chileans looking for some live casino gambling action to distract them from the COVID-19 saga are going to have to wait a little longer, and casino employees aren’t thrilled, either. The country’s Undersecretary of Tourism, José Luis Uriate, has announced that he won’t be able to comply with a letter sent by casino workers asking that the gambling properties be allowed to fully reopen. No timeframe was offered regarding how much longer casino employees and gamblers are going to have to sit around with nothing to do.

Employees from Dreams Casino and Marina del Sol sent letters to the government, pleading with them to allow operations to restart in areas that are under Phase 1 and Phase 2 of Chile’s COVID-19 protocols. Those areas have begun to see more commercial activity recently, but casinos are still not able to get things going. Employees from Sun Monticello showed their support for the efforts, gathering in the commune of San Francisco de Mostazal in an attempt to have their collective voices heard.

Uriate responding, explain that now is not the time to allow the casinos to make a reappearance, adding that it wouldn’t be prudent to try to offer any type of timeline. He attempted to give the employees a little bit of optimism, stating that the current decision could be re-evaluated at any time, depending on how control of the pandemic progresses. He added, “[For] the moment, we are not in a position where we can announce something in relation to making these measures more flexible.” He further explained that the country’s government is currently working on a tourism revitalization plan, stating, “We launched this program through the Production Development Corporation (CORFO), which represents $69m exclusively for the tourism sector and companies with annual sales of $4m.”

In light of the global pandemic, Chile started discussing last June the possibility of allowing land-based casinos to operate virtual alternatives as a stop-gap measure. Not much came of it, but two new bills are now being presented that hope to modernize the country’s casino industry and offer an iGaming component. The first covers regulations for iGaming, including virtual casinos and sports gambling, and the second revamps the tax rates for land-based casinos while extending all licenses until next year.

Chile’s casinos, like others around the world, began shutting down in March of last year because of COVID-19. They started to reopen in November, with 11 properties getting back to work. However, restrictions continued and visitation was down 57% from where it had been a year earlier. As a result, revenue fell by 44% year-on-year, and Chile was only able to pick up around $1.8 million in tax revenue that month.