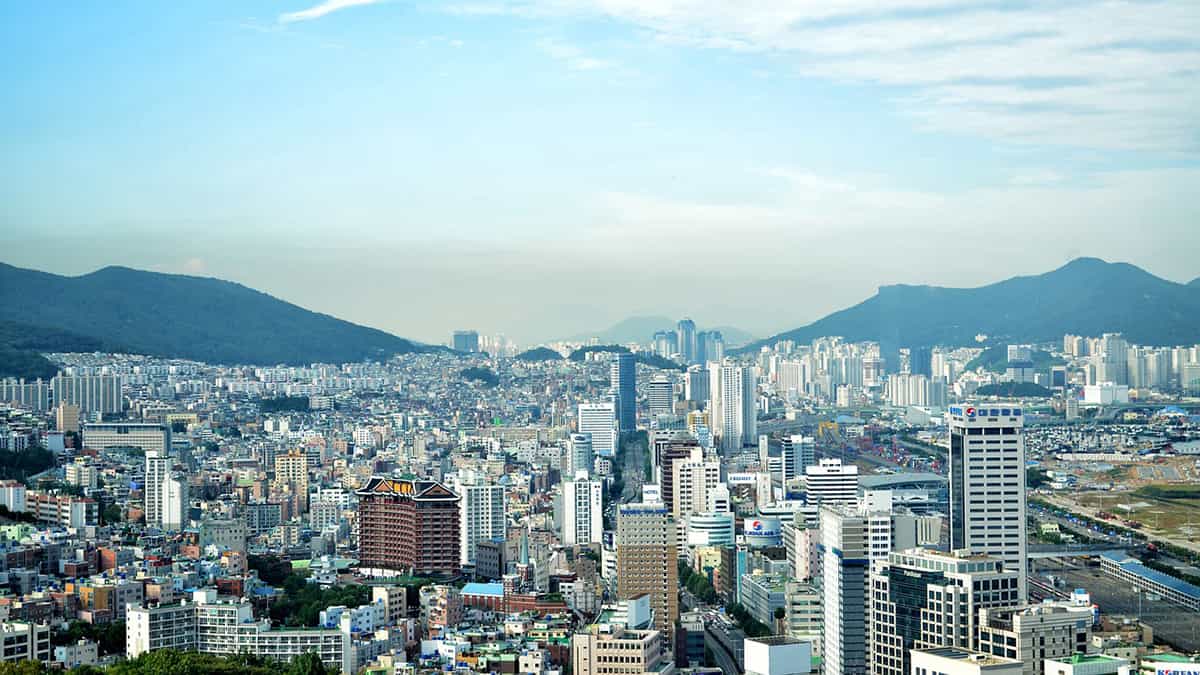 Caesars Entertainment have reportedly decided that they’ve put as much effort as they’d like to into a South Korean resort. Local outlet MT reports the operator has withdrawn from the Midan City Complex Resort project in Yeongjong-do, leaving China’s Puri Group to go it alone.

At the time of publication, no reason was given for Caesars decision to leave the project, although MT speculated it was to focus on their U.S. business. A more likely explanation would be that Caesars has determined they would not be able to salvage the troubled development of the Midan City project. The operator was threatened with loss of license by the Ministry of Culture, Sports and Tourism and the Incheon Free Economic Zone Office.

Construction on the project was meant to be completed as early as March 2018, but funding problems and construction delays have left the property unfinished. Caesars was warned in January 2021 that if they did not have an approved plan to complete the location by March 17, they would lose their license entirely. That has Caesars now deciding to pull out early.

With only 25% of construction said to be complete, the $150 million initially put towards the project has run out. Puri is reportedly going to continue with the project, but must still provide a new plan to keep the license alive. “The approval of the project change, such as extending the completion period, will be decided through a review by the Ministry of Culture, Sports and Tourism,” said an official from the Incheon Economic Office. “If approved, the speed of the project will increase.”

If the license isn’t extended, the project is expected to be abandoned.

For Caesars part, this may be another in several steps of contraction. The operator is said to also be considering a sale of their Planet Hollywood casino on the Las Vegas Strip. Since their merger with Eldorado resorts, the company has been looking to streamline operations, and the expected proceeds from a $1 billion sale, along with cutting off a troubled development in South Korea, goes a long way towards that goal.