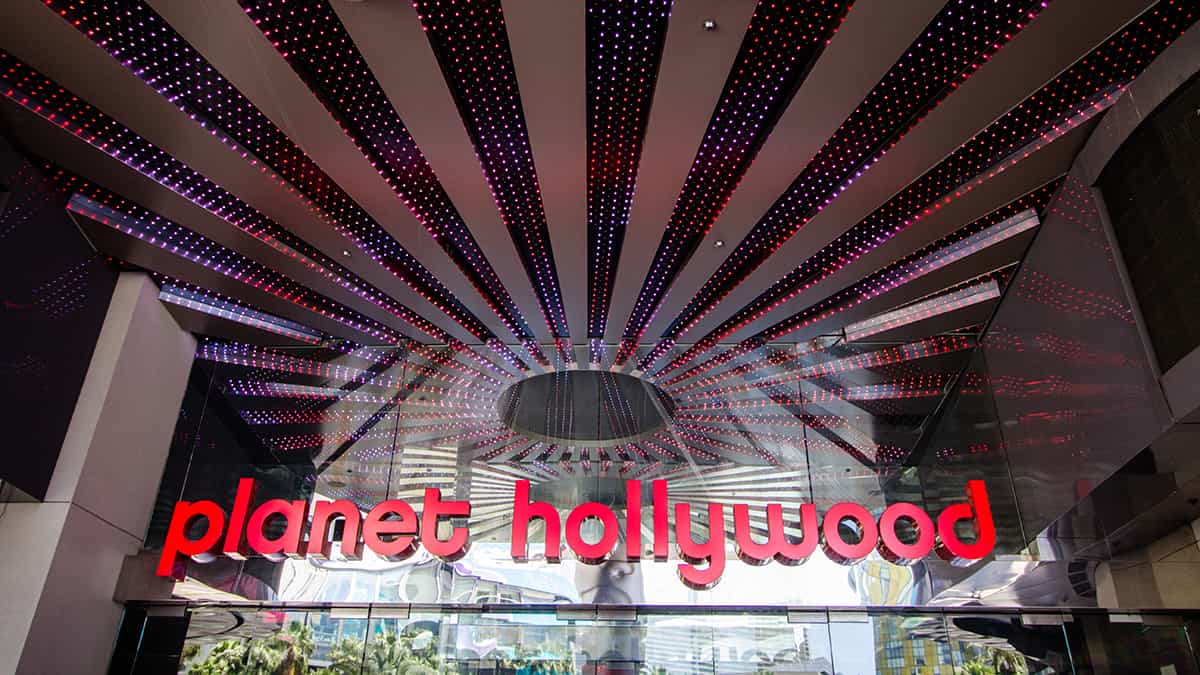 In Las Vegas, rumors are a part of everyday life. However, some have more validity than others. The latest to surface in Sin City is the prospect that Caesars Entertainment might be ready to ditch its Planet Hollywood casino on the Las Vegas Strip. If it’s true and if Caesars moves forward with the sale, it could potentially mean a huge windfall of cash for the casino operator, despite the slower market caused by COVID-19.

The rumor was announced by Vital Vegas, which apparently has bugs on all the important walls around the city. It always seems to know what’s happening before anyone else, and stated recently, “Rumors about a potential sale of Planet Hollywood have circulated for some time now. But a source who asked to stay anonymous says he was recently laid off and an impending sale was given as the reason.”

The new-and-improved Caesars, born of the marriage between the old Caesars and Eldorado Resorts, had discussed reducing some of its Vegas operations as the two operators combined forces. A sale of Planet Hollywood, according to some industry analysts, could save Caesars as much as $1 billion, as well as help it fulfill its Vegas plans. Prior to purchasing Caesars, Eldorado had mentioned that one or two Strip properties previously owned by Caesars could be put on the market.

If the property does become available, it probably won’t be hard to find someone willing to snatch it up. One potential candidate might be Hard Rock International (HRI), already looking for somewhere in Vegas to make a return. HRI purchased the Intellectual Property rights for Vegas from Hard Rock Las Vegas in May of last year and has indicated that it is anxious to get something going in the city. After losing a chance to introduce a Hard Rock-themed venue to Greece last year, the company has a little extra spending money to use on any Vegas ambitions.

Before anyone can step forward, though, VICI Properties has to weigh in. The real estate investment trust (REIT) has rights of first refusal to several Vegas properties, thanks to a deal it worked out with the former Eldorado, and would have to deny interest before any other negotiations could begin. It could also try to figure out a way to make a deal more enticing to its own wallet. Regardless of whether it looks to get a slice of the pie, there are plenty of companies, in addition to HRI, that would love to get their hands on the property, including a number of private equity firms.