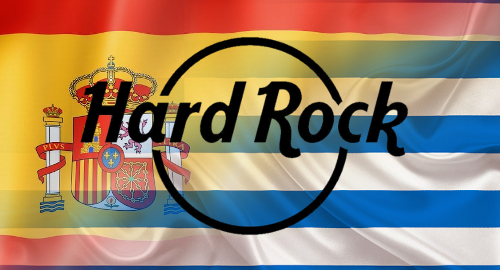 On Friday, Greece’s highest court, the Council of State, rejected HRI’s latest appeal of the government’s decision to award the sole casino license for the €8b Hellinikon resort on the site of Athens’ old airport to MGE and its local partner, construction giant GEK Terna.

In January, Greece’s Hellenic Gaming Commission (HGC) disqualified HRI’s Hellinikon bid due to HRI’s alleged failure to provide a bank guarantee attesting to its ability to see such a massive project through to completion. HRI protested that its guarantee had only arrived four days late and accused the HGC of being biased toward MGE’s bid.

HRI’s efforts to overturn the HGC’s ruling have found little traction in Greek courts, but the company is exploring its options with European Commission courts. There’s still time for an appeal, as Greece doesn’t expect to formally issue MGE’s casino license until next year, after it’s received MGE’s binding financial offer, meaning construction on this perpetually delayed white elephant isn’t likely to start until 2022.

In March, HRI worked out a deal with the government under which a state-run firm known as Incasòl would spend €120m to buy the land on which the resort is to be built and HRI would repay the sum by May 5. But the pandemic decimation of HRI’s casino operations left it cash-poor, so in April the government agreed to delay this repayment date until October 5.

Earlier this month, Catalan media reported that Incasòl had agreed to advance 80% of the €120m, which HRI would now repay in three installments, with Incasòl not recovering the full sum until June 2022 at the earliest.

That prompted CUP deputy Natalia Sánchez to call HRI’s resort “a toxic project” and wonder why the government was “putting public funds at risk” for such a “speculative operation.” Sánchez claimed there were “up to fifteen cases” in which HRI could “return the land and recover the investment and expenses,” leaving the government stuck with the land and its price tag.

This week, two groups filed a complaint with the local prosecutor’s office accusing the government of “alleged irregularities” in issuing HRI its gaming license and acquiring the land. The Stop BCN World group claimed that the land deal clauses “may constitute an alleged crime of embezzlement” and are demanding the revocation of HRI’s license.