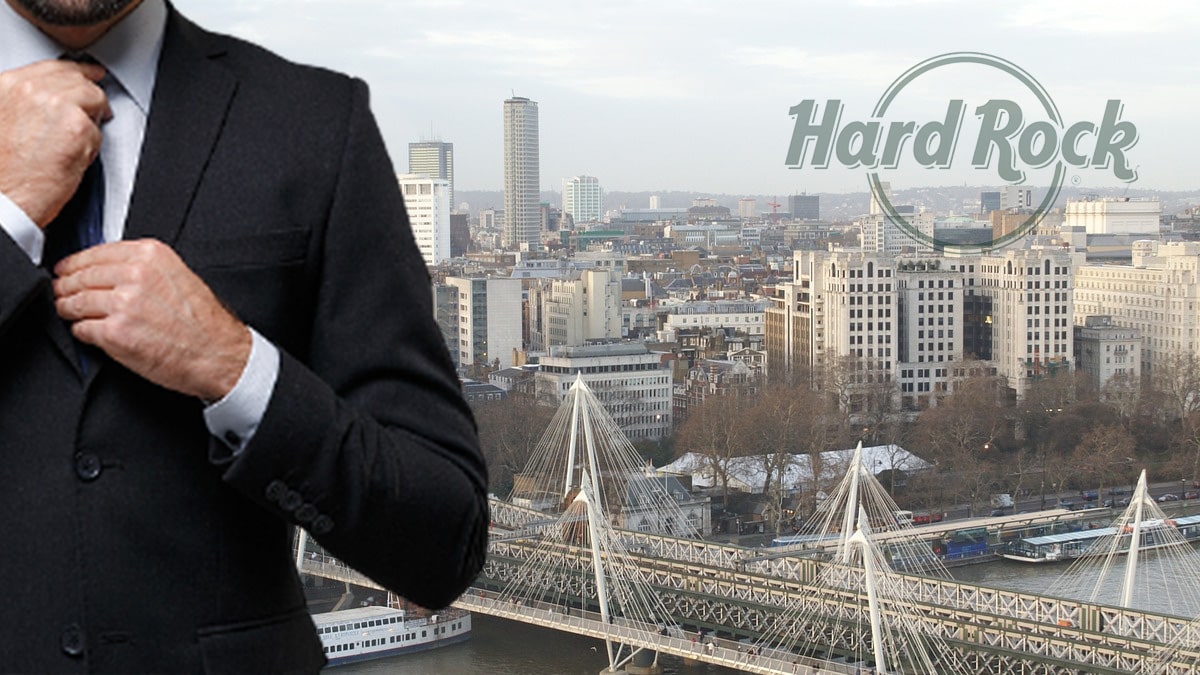 Hard Rock International (HRI) is expanding its U.K. footprint. The casino operator announced yesterday that it is now the owner of a casino premise license from The Ritz Club in London, which gives it the ability to “establish a new casino premise” in the city. This is just one of many moves the company is making to become a global casino force in major cities around the world.

HRI already has a well-established presence in hotspots across the globe, including in various cities in the U.S., as well as Paris, Amsterdam, Madrid and others. It has also been approved for a new resort in Virginia, but lost an opportunity to include Greece in its portfolio last year. The company is also clinging on to hopes that it might be able to get in on Japan’s integrated resort industry at some point in the future. Additionally, a return of the Hard Rock name to Las Vegas is in the works. HRI has 12 casinos and a total of 240 locations scattered across the globe and has a presence in 69 countries.

The company didn’t provide a lot of details about its London plans and goals, or when it might be ready to bring its iconic massive guitar to London, but it probably won’t be soon. The U.K. is dealing with new COVID-19 issues that have forced many commercial venues, including casinos, restaurants and bars, to take a break, and HRI can take its time finding the ideal spot for a new property. Chairman Jim Allen only offered in the announcement, “We look forward to expanding our brand offerings within London and bringing our award-winning hospitality, gaming and entertainment to the birthplace of Hard Rock.”

At the end of last year, HRI began stepping deeper into the digital gaming realm when it launched Hard Rock Digital. This is to be an iGaming and sports gambling platform that it will operate through a partnership with Seminole Gaming. The company tapped three executives formerly with The Stars Group (TSG) to help build the brand, including former CEO Rafi Ashkenazi, former attorney Marlon Goldstein and the former head of TSG’s U.S. operations, Matt Primeaux.

Allen stated last month of that launch, “Hard Rock Digital also intends to pursue strategic branding and distribution opportunities both within the U.S. and globally. In the U.S. alone, the potential future market size is estimated [by Morgan Stanley analysts] at $7 billion for sports betting and $14 billion for online gaming.”