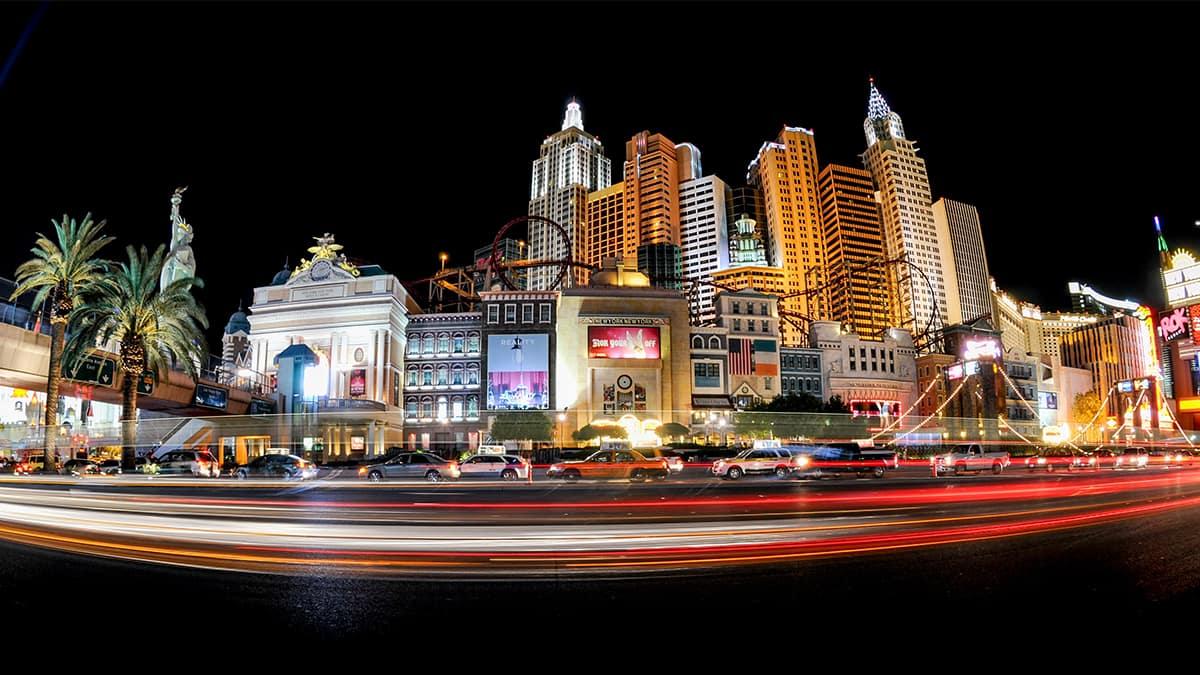 Derek Stevens was right. The man behind the D Las Vegas and Golden Gate casinos in Las Vegas predicted this past summer that the launch of his latest project, Circa, would take place well ahead of schedule. Given the fact that this is the first brand-new casino to dot the Vegas landscape in 40 years, his forecast may have been seen more as whimsical fantasy than anything else at the time. However, by the end of the day yesterday, it became perfectly clear that he was right. Initially scheduled to open this coming December, Circa could be open before the end of October.

The last remaining piece of the puzzle fell into place yesterday when the Nevada Gaming Commission (NGC) got together for one of its regular meetings. On the agenda was the license application Stevens had submitted for Circa, and the commission listened intently to him as he made his case on a virtual video call. He also showed off a short video on his new dream, adding details about the amenities and grandeur the property will offer.

The NGC was apparently hooked, as it unanimously voted yes to the license request. Next up, Circa will launch its casino operations toward the end of next month, with large portions of the project, including most of its 777 hotel rooms, going live before the end of the year. The property, which spans an entire city block once occupied by the Las Vegas Club and other venues on the western end of the Fremont Street Experience, will include six restaurants, five bars, a large parking facility, six swimming pools and no kids – it’s designed to be an adults-only resort.

It will also have a sportsbook that could make most sportsbooks look tiny. The three-story addition will reportedly have a 78-million-pixel-high-definition screen and be able to host up to 1,000 spectators – once the COVID-19 restrictions are completely dissolved – and is billed as the world’s largest sports gambling facility. This will also be a new, second home for the Vegas Stats and Information Network (VSiN), which will broadcast shows directly from a studio inside the property. VSiN, however, will continue to maintain its other studio at the South Point Casino, as well as its newest addition in Illinois.

Stevens views the decision of turning the Circa into an adults-only property as a way to enhance the customer experience. By only allowing guests to visit the property, even its hotel, who are 21 years old or older, there will never be the need to have IDs checked, which means no more waiting to get a fresh beer or gin & tonic. There are four entrances to the property, and this is where guests will have their ages verified; after that, everywhere is fair game. The only exception is the Barry’s Downtime Prime Steakhouse, located in Circa’s lower level, which will permit diners who are under 21. They will, however, be escorted to and from the restaurant by staff.