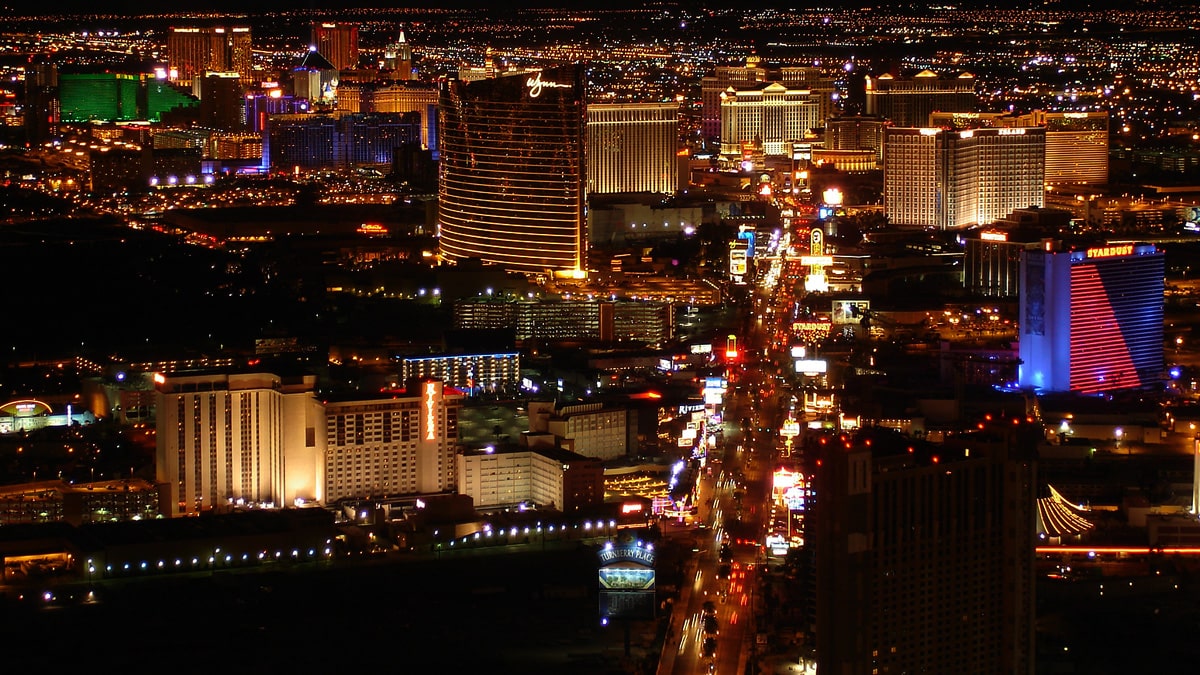 In what may be a first-ever in the history of large-scale commercial development, a casino resort coming to Las Vegas might be completed sooner than anticipated. Circa Resort & Casino is being built by Derek and Greg Stevens, two well-known faces in Sin City’s gaming scene, and has been under construction for the past couple of years. The goal has been to have the venue operational by this coming December, but, according to Derek, the timetable will be beaten. Barring any major obstacles between now and then, part of Circa – the first five floors of the development – will begin to welcome patrons this coming October, two full months ahead of schedule. 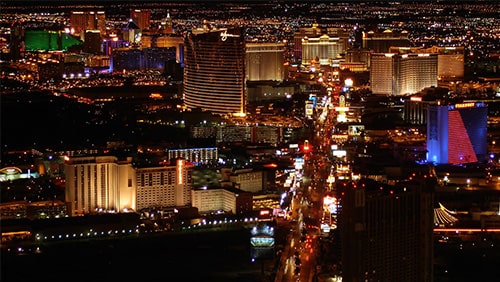 Derek Stevens is behind several casinos in Vegas, including the D Las Vegas and the Golden Gate. His latest endeavor includes a huge 777-key hotel tower, casino, restaurants and other amenities, including a sportsbook that is billed as the largest in the world. In order to start generating some income on the property sooner, Derek and project leaders got together and figured out how to shift resources from the tower to the resort’s other options, which has pushed up the launch timeframe.

Derek tweeted about the new schedule yesterday. In referring to the property’s casino, sportsbook, restaurants and other amenities, he asserted, “We’re going to open those Oct. 28. You can circle the date.” The opening of the rest of the venue’s features will then follow in December as planned.

Over the years, Las Vegas has witnessed a lot of buildings come and go. However, Circa is the first project to be built completely from the ground up in around 40 years and has attracted a lot of attention. Anticipation is high for what the resort will offer, and the Stevens brothers have their work cut out for them if they want to impress the gaming community. So far, they appear to be right on track.

The new sportsbook is expected to be the center of attention and, as described by the company, is so big that “we had to build a casino around it.” It will include a screen that is so big, people in Tahoe could probably enjoy the action. Circa says of its pride and joy, “One of Circa’s signature features will be its three-story, stadium-style sportsbook, boasting a 78-million-pixel high-definition screen that will be viewable throughout Circa’s two-story casino, with a capacity to host up to 1,000 guests.”

There’s also a second screen, located in the venue’s outdoor pool and amphitheater. It’s not as big as the first one, but, at 14-million pixels, it is certainly big enough to offer an awesome viewing experiencing while catching some rays.