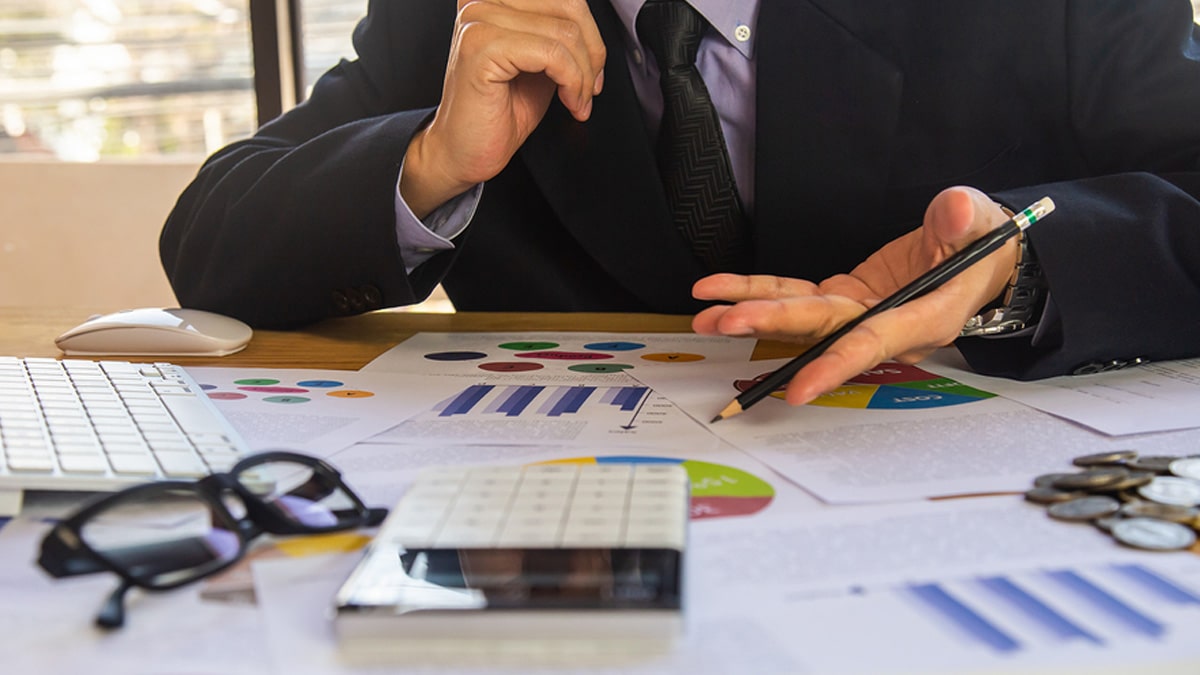 Last June, global gaming giant Codere worked out a deal with a couple of its lenders to help it overcome the disasters caused by COVID-19. The Spain-based gaming company was having difficulty, like everyone else, as the gambling industry came to a grinding halt, and managed to pick up at least $135 million to keep moving forward. That money may have helped for a while, but continued hammering from the coronavirus forced the company to stay in the red throughout the year. Now, Codere is breathing a small sigh of relief, as it has once again been able to work out new financial arrangements to keep things from going from bad to worse.

With COVID-19 still in the spotlight, Codere got with its creditors to extend the terms of existing credit lines and was able to make an arrangement to delay payment to 2023 on debt maturity that was to be due this year. The changes and subsequent payments will be managed by Codere’s Codere Luxemburg arm, a company that had been created to oversee credit payments for revolving credit lines from 2016 and 2020.

In order to pull off the new arrangement, Codere had to issue $201 million in bonds, which have already been delivered by Codere Luxemburg. This gave the casino operator the ability to extend the terms of the existing credit line, as well as alter the interest rate on the repayment. The repayments will now be done at just 10.75% interest.

Codere also had to accept other terms in order to facilitate the approval of the new agreement. One of these is debt tranche interest of 12.75%, which is double what it has been paying on its existing corporate debt of $970 million. The extra time will hopefully allow Codere to get out of the red, provided COVID-19 is brought under control, and allow it to keep its casinos in Europe and South America from facing the ax.

From Mexico to Italy, Codere has been fighting a battle against time. Not only have repeated coronavirus lockdowns given the company a lot of problems, but so have currency fluctuations. This has been particularly prevalent in the Latin American region, where countries have seen huge changes in their currency conversion rates. In part because of these changes, Codere saw a very poor 2020, reporting net losses of around $281 million across the first three quarters of the year.