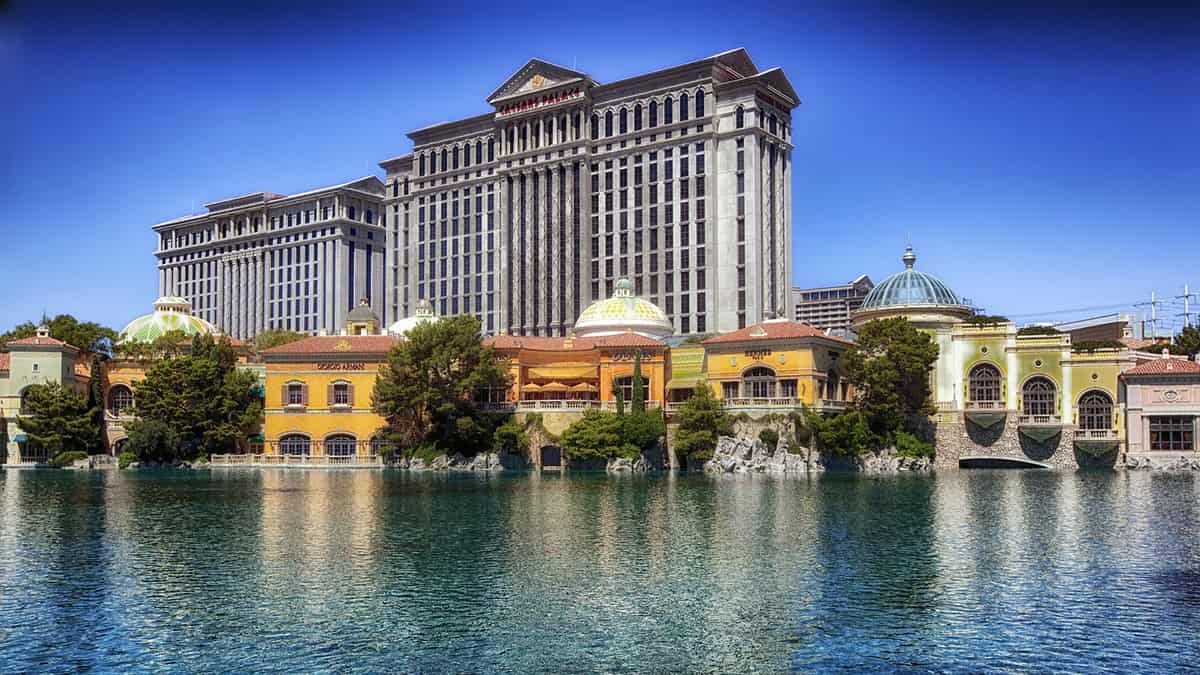 Newsweek has determined that Caesars Entertainment is one of the most responsible companies in the U.S. The casino operator was chosen by the magazine for its dedication to environmental, social and corporate governance issues, landing among the top 399 companies that made it to the list. It was the only gaming company included, and other gaming operators now have the bar set for them.

Newsweek puts together its annual “America’s Most Responsible Companies” list together with consumer data and statistics firm Statista. The entrance of Caesars among the top 399 comes following the merger of the former Caesars with Eldorado Resorts, which has led to the creation of a new business model that puts greater attention on community efforts. The new Caesars has begun to dedicate more resources to environmental protection and climate change, and is also known for its approach to diversity in the workplace. According to company data, 50% of its global workforce was comprised of females at the end of 2019, and just under 50% of its leadership positions are held by women. In addition, 61% of the workforce is comprised of “employees of color.”

The list put Caesars at 104, 42 spots higher than it had achieved last year. The company was given a total score of 79.7 points out of 100, with 78.1 for its environmental score, 83.8 for social and 77.3 for corporate governance. It occupies the number-one spot on the list’s Entertainment, Leisure and Dining subcategory. To put things in perspective, the overall top company was HP, which was given a score of 93.2.

Tom Reeg, the former Eldorado CEO who now leads the new Caesars company, said of the results, “We often talk about the power our incredible Team Members have to create guest experiences that drive our lasting successes at Caesars Entertainment. That same power is amplified in their commitment not just to guests, partners, and the environment, but to each other and to the communities in which we live and work.” He added, “It’s through the steadfast work, compassion, and generosity of dedicated Caesars Team Members that we can make a positive impact that continues to grow each year.”

The list was released at almost the same time as the Human Rights Campaign’s 2021 Corporate Equality Index, which also found Caesars ranking at the top. The company announced that it had been given a score of 100, making this the 14th consecutive year that it has received a perfect score. The Equality Index is a gauge of how well companies do in terms of implementing and managing policies related to LGBTQ equality in the workplace. Caesars was joined by Wynn Resorts in achieving a perfect score, but Wynn Resorts only received a 90 and Las Vegas Sands couldn’t get past 85.