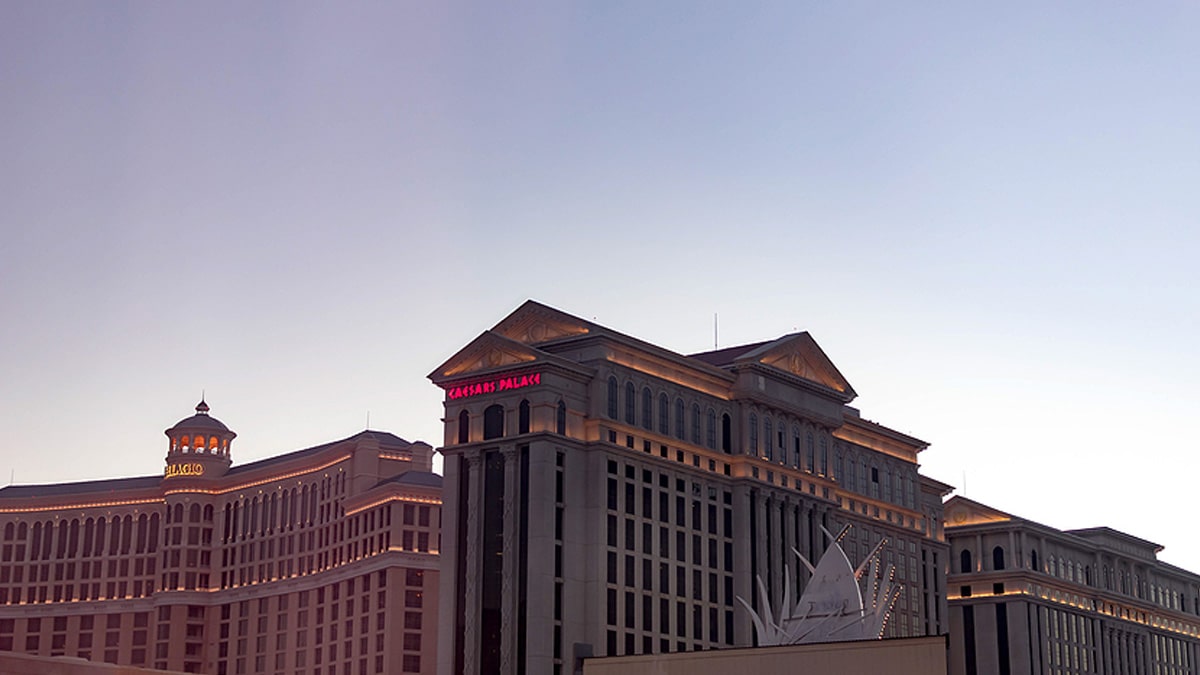 Tom Reeg wasn’t impressed with the Belle of Baton Rouge when he was leading Eldorado Resorts and had the Louisiana-based riverboat casino in his portfolio. It’s no surprise, then, that Reeg, who took over as the CEO of the new Caesars Entertainment company after Eldorado and the original Caesars merged earlier this year, is happy to see it go. The 10-story floating casino has been sold to a holding company for an undisclosed amount of money. 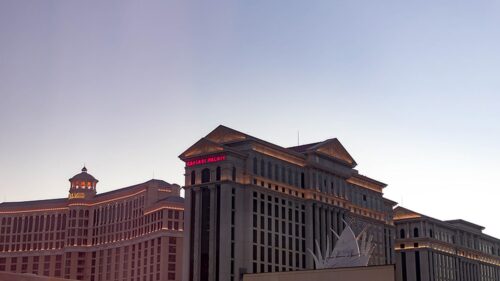 Caesars reached an agreement to unload its operating rights to the Belle of Baton Rouge to CQ Holding Company, which is behind the Casino Queen brand. Gaming and Leisure Properties Inc. (GLPI), which has owned the real estate assets, will continue to hang on to its portion of the casino, and Casino Queen will continue making the rent payments that had been part of Caesars’ annual expenses. As long as regulators don’t find any reason to delay the sale, the final paperwork will be signed sometime around the middle of next year.

Reeg apparently never liked the property and viewed it as an eyesore among Eldorado’s products. When he appeared before the Louisiana Gaming Control Board (LGCB), as CEO of Eldorado, this past January to receive the regulator’s approval for the merger with Caesars, he explained that the property was in such bad shape that he wasn’t even willing to spend the night in one of its hotel rooms. He told the LGCB during the hearing, “The fact that I stayed at [Penn National Gaming’s] L’Auberge last night is a comment on our view of the state of the Belle as it sits today.”

Eldorado had already gotten rid of its Eldorado Resort & Casino in Shreveport ahead of the Caesars acquisition, leaving it with five properties in Louisiana. Besides the Belle of Baton Rouge, these include Isle of Capri, Harrah’s Louisiana Downs, Harrah’s New Orleans and Horseshoe Bossier City. The Louisiana Downs property is already on the chopping block, as well. That property is set to go to Rubico Acquisition Corp. for around $22 million.

While there previously had not been plans to reduce its state footprint anymore, COVID-19 might force Caesars to rethink its Louisiana strategy. Horseshoe Bossier City has taken the biggest hit in the state from the coronavirus as its revenue has been cut almost in half. It has already permanently closed its dining facilities and let furloughed workers go, and Caesars has to be questioning the merits of keeping the property going.

When Reeg met with regulators in the state to talk about the tie-up between Eldorado and Caesars, he explained that the company was willing to invest $500 million across four years to revamp its properties in the state. It’s likely that the company will need to alter that figure, and it isn’t clear if Casino Queen plans on investing any money to make the Belle of Baton Rouge pretty once again.