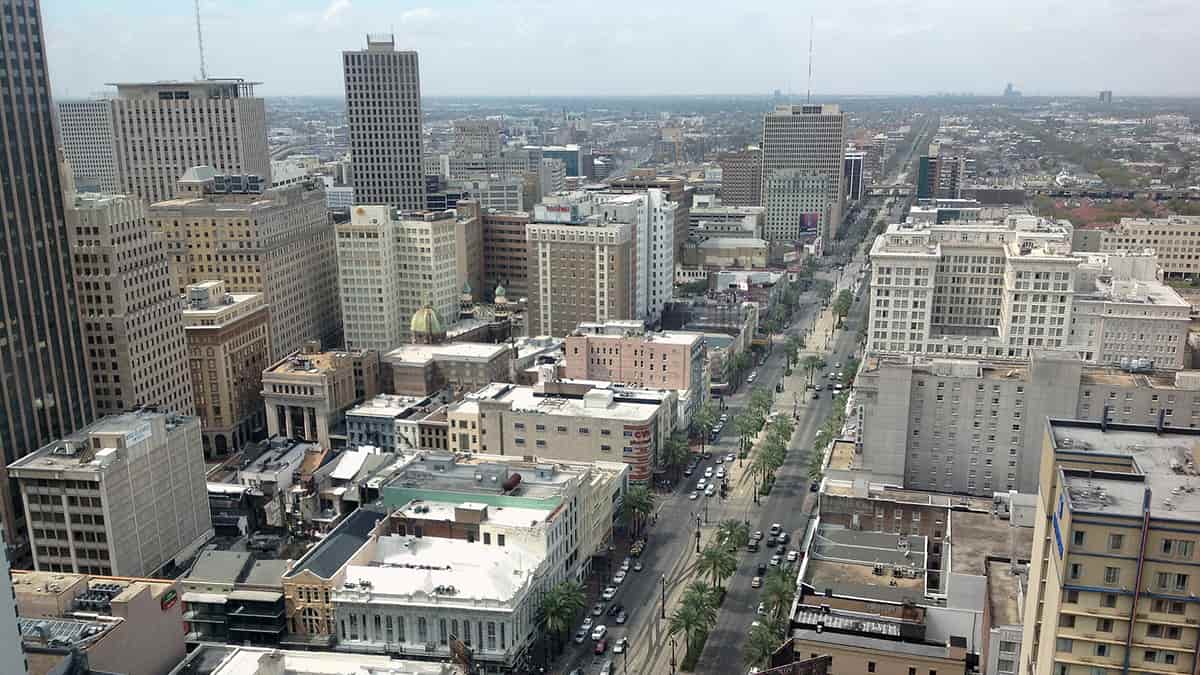 Peninsula Pacific Entertainment (P2E) out of Los Angeles, California, has been around for almost 22 years and has had its hands in the casino industry for much of that time. It served as a holding company for Peninsula Gaming, which was sold to Boyd Gaming nine years ago for $1.45 billion, and is behind Bossier City’s DiamondJacks Casino & Hotel in Louisiana. COVID-19 forced the property to shut down in May of last year, but P2E wasn’t ready to give up on Louisiana’s casino industry. It wants to build a new property in Slidell, just outside of New Orleans, but there’s a problem. Bossier City is in Caddo Parish on the northern border of Louisiana, while Slidell is in St. Tammany Parish in the south.

In Louisiana, casino licenses are issued by the parish, not the state. As a result, P2E, led by CEO Brent Stevens, would have to first receive approval by state lawmakers, who would authorize (or deny) a request to put a measure on the ballot in St. Tammany Parish. Then, local residents would have to approve (or deny) the request if it were to make it to the ballot. After that, state gaming regulators would have to approve the relocation of the license, provided voters had agreed, as well as approve any development plans.

Even if lawmakers agree to allow the ballot measure to appear, P2E has a battle ahead. Years ago, St. Tammany Parish voters found a casino gambling measure on the ballot, which they were quick to deny. Just under two-thirds of the voters rejected that measure in 1996; however, were more supportive of sports gambling last year. A sports gambling measure that appeared on the ballot in November found 67% of the voters approving the possibility of sportsbooks coming to the parish.

Slidell is about 35 minutes to the northeast of New Orleans, just over the 5-Mile Bridge. If Stevens and P2E are able to gain the support needed, the new venue would potentially be a $250-million resort close to Lake Pontchartrain and the Lakeshore Marina. It would offer the casino and a hotel with 250 keys, but no information about other amenities have been provided. While it’s possible that COVID-19 might make parish voters more amenable to the idea of a casino, as has been seen elsewhere, Stevens has to realize the uphill battle he’s about to fight.

Louisiana casinos’ resiliency to be tested by yet another hurricane
Erik Gibbs
9 October 2020
.