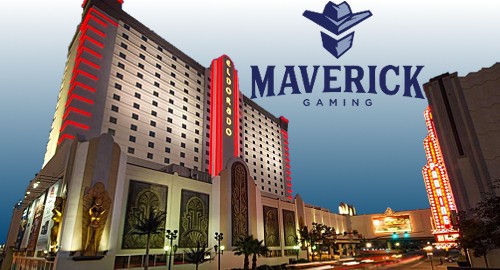 On Monday, Eldorado announced that it had reached a deal to sell its Eldorado Resort & Casino in Shreveport to regional casino operator Maverick Gaming LLC for $230m in cash, subject to a working capital adjustment. The transaction is expected to conclude this year, pending regulatory approval.

The sale is the latest divestment move by Eldorado following its deal to combine its operations with Caesars Entertainment Corporation, a deal that’s expected to receive regulatory approval in the first half of 2020. Eldorado CEO Tom Reeg said the sale of its Shreveport casino “is consistent with our continued focus on reducing debt” ahead of the deal closing.

The union of the two companies presents all sorts of competition issues for regulators. The two companies operate a total of six properties in Louisiana, including Caesars’ Horseshoe Bossier City and Harrah’s Louisiana Downs, both of which are located in Bossier, Shreveport’s sister city.

The Horseshoe Bossier venue is a much stronger revenue contributor than Eldorado’s Shreveport casino, making this decision something of a no-brainer. The Louisiana Downs track is a comparative minnow in revenue terms.

The Shreveport deal marks the latest acquisition by the Nevada-based Maverick, which added several Colorado gaming venues in December through the acquisition of CC Gaming, as well as the addition of Wizards Casino in Washington state.

Last month, Eldorado became the first of Louisiana’s 15 riverboat casino operators to receive permission to shift its operations to dry land. The Louisiana Gaming Control Board granted Eldorado the authority to transfer its Isle of Capri operations in Westlake to a land-based location close to its existing berth, which will allow the property to add significantly more gaming positions when it opens in May 2021.