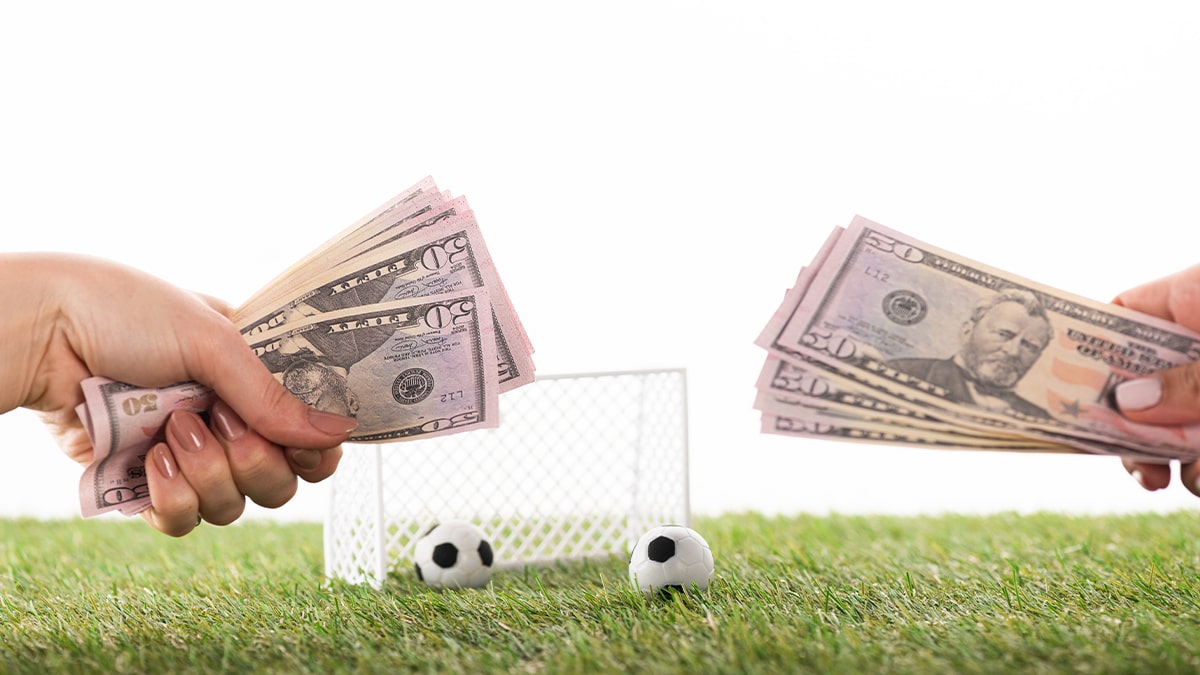 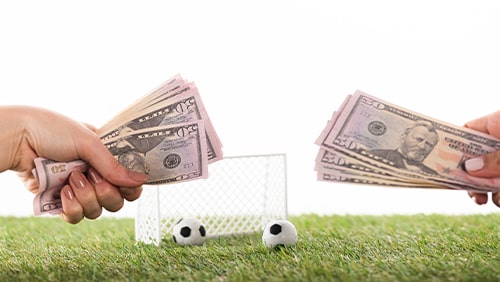 Two years ago, voters in Louisiana decided that they wanted daily fantasy sports (DFS) legalized in the state. It could be stated that support was overwhelmingly strong, with 47 of 64 parishes saying yes. With that in mind, there’s a good chance the state will see even more sports-related options come soon, with Louisiana voters set to vote on the creation of a regulated sports gambling market next month. The initiative couldn’t come at a better time, either.

Louisiana, like most states, saw its piggy bank start to become much lighter because of COVID-19 and the halt of most commercial activity. One of the biggest supporters of the state’s economy, the casino industry was suddenly plunged into darkness, and the chance of a swift recovery seemed virtually impossible. Louisiana has since had to deal with one hurricane after another, which resulted in additional casino closures and even greater revenue losses. Launching sports gambling in the state could help offset those losses.

Louisiana lawmakers paved the way for a vote on sports gambling earlier this year, and it’s now up to the state’s residents to decide what happens next. By November 3, giving a little extra time for absentee ballots and other votes to be counted, the state should know what the general public thinks of the idea. If approved, Louisiana would be able to put more residents to work and start to capture greater amounts of revenue that currently go to Mississippi and that state’s regulated sports gambling market.

The sponsor of the legislation, Senator Cameron Henry, is hopeful that the bill will find the public support it needs. He asserts, “This is a revenue-generator. Everybody is struggling with the sales tax. This would obviously be an addition to anything they would normally receive.” Louisiana needs new revenue sources, especially if it is to avoid additional sales taxes that would impact everyone.

If the measure is approved, Louisiana won’t be able to breathe a sigh of relief, however. Given the track record, it could take two more years for the necessary rules and policies for sports gambling to be put in place, which is a long time to have to live with reduced revenue. Once launched, though, the industry could provide a needed channel for additional revenue. Some analysis has asserted that Louisiana’s legal sports gambling market could be worth as much as $330 million to operators, and the licensing fees and tax revenue generated from that will give the state a nice injection of capital.

Those who oppose the measure do so for only one reason, regardless of how they try to spin it. They continue to fight the effort because they lack the basic understanding of sports gambling, and that’s a scary point to ponder. Without the proper knowledge, it’s impossible to make smart decisions, and dumb decisions always lead to bigger mistakes. The bottom line, as has already been seen elsewhere, is that sports gamblers are going to gamble whether it’s regulated or not. By embracing the activity, Louisiana can capture the tax revenue and, at the same time, introduce protections for gamblers that cannot currently be offered.