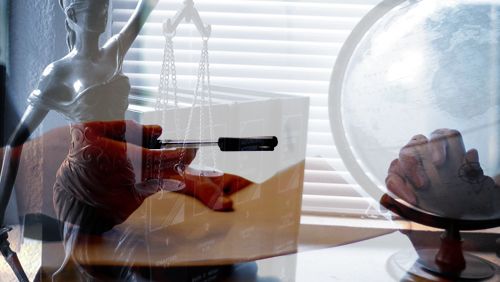 When the sports world gets back into the full swing of things, there could be plenty of sportsbooks to choose from across the US. The number of states offering legalized sports gambling continues to grow and Colorado just officially launched its sports gambling operations at the beginning of the month. There’s a good chance that the coronavirus pandemic will cause more states to turn to sports gambling as a way to recover lost revenue, and Louisiana may be one of them. Ultimately, the decision rests on the shoulders of state residents, but legislators have approved a measure that will allow those living in the Pelican State to make that decision this November.

A Louisiana Senate judiciary committee approved Senate Bill 130 (SB 130) yesterday with no one apparently objecting to the measure, according to media outlet The Center Square. The approval is a stark change from the previous legislative session, which found the bill facing an uphill battle in the House before it was forced to be shelved. Now, one of those who apparently was struggling with legalized sports gambling last year, Senator Cameron Henry, is sponsoring SB 130. Henry had been accused of trying to thwart legalized sports gambling efforts last year by the bill’s primary sponsor at the time, former Senator Danny Martiny.

Louisiana was already losing money before the coronavirus pandemic. In addition to slower revenue at casinos, neighboring states have begun to legalize sportsbooks, and Louisiana residents haven’t been opposed to jumping across the border to place their bets. SB 130 proponents want the state’s casinos to be able to compete with those external operations and keep the revenue at home, a plan that will only be magnified by COVID-19’s impact on the economy.

SB 130 is just a step toward legalized sports gambling, and doesn’t even lay the foundation. There isn’t much point to creating the framework if residents don’t approve of the activity, so the first order of business is to find out how much public support there is. It’s also a state requirement. Voters have to approve gambling expansion SB 130 will allow a ballot entry to appear this November, giving residents a chance to weigh in on the subject.

Even after approval of SB 130, should it be received, there is still a long road ahead for Louisiana. The state’s residents approved fantasy sports in 2018, allowing legislators to move forward and establish the guidelines for how it would work. However, it became impossible for lawmakers to agree to a tax scheme for the activity, and subsequent measures to introduce the activity stalled as a result. This year hasn’t seen things improve, as no new taxes can be approved. This means that fantasy sports will have to wait until next year, at the earliest, to finally launch. Even if voters agree to allow sports gambling, petty in-fighting within the legislative chambers could prevent any real progress, forcing similar delays like what has been seen by its counterpart.