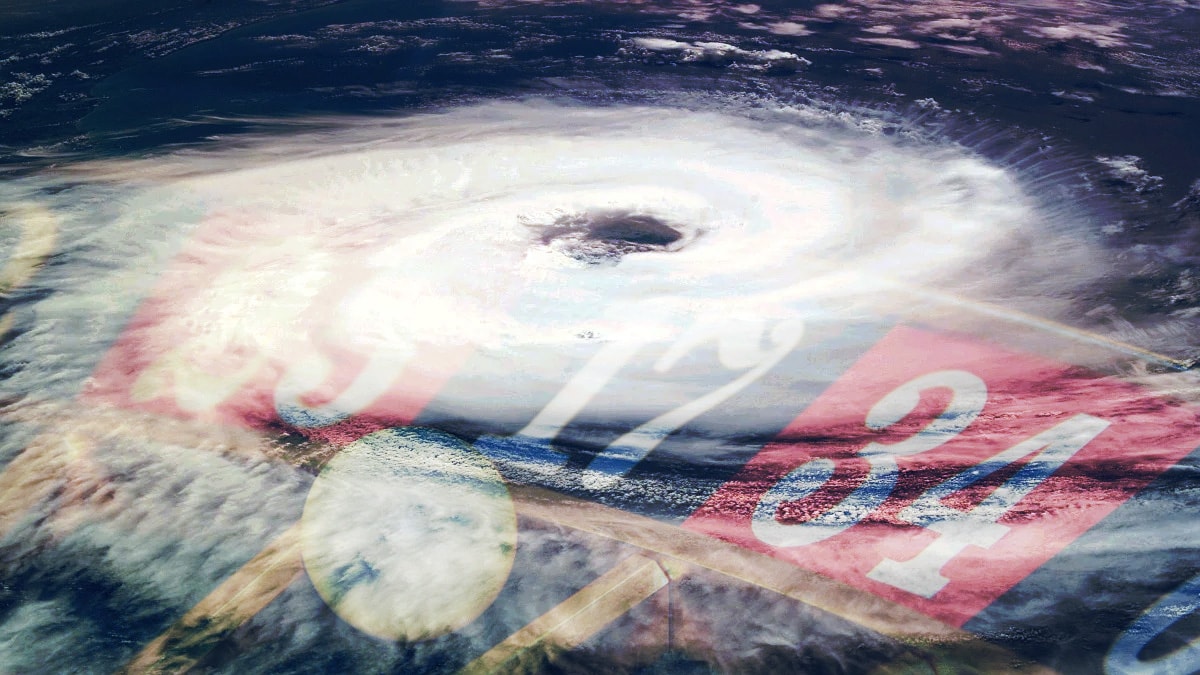 Casinos in Louisiana are finding out how strong they in the face of adversity. As if having to deal with a global pandemic that shut down operations for several months wasn’t enough, they are also repeatedly being hammered by Mother Nature that is making it difficult for them to get back on their feet. The latest attack is coming from Hurricane Delta, which is expected to make landfall as a Category 2 or 3 storm sometime later today. 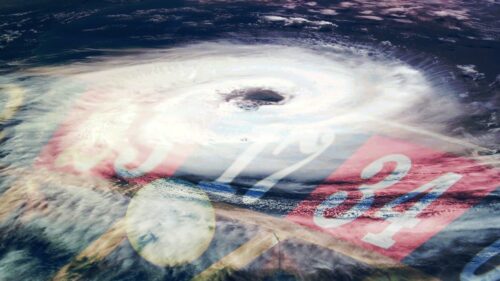 Almost as soon as Louisiana casinos were allowed to get their slots and tables back in action, along came Tropical Storm Marco, which landed close to Baton Rouge with winds of around 40 mph. That was just a prelude of larger problems to come, with Hurricane Laura coming in right behind three days later. Casinos had to be closed in preparation of the Category 4 storm’s arrival, which brought with it wind gusts of over 110 mph and sustained winds above 90 mph.

That was toward the end of August, and Laura wasn’t alone. Just two weeks later, Hurricane Sally became the next major storm in what would ultimately become a record-breaking 2020 storm season, and threatened several states with its erratic path. Ultimately, the Category 2 storm arrived near Alabama when it made landfall in the U.S., but states around the Gulf of Mexico had already taken precautions ahead of the storm and had ordered businesses, including some casinos, to shut down. The mayor of New Orleans also ordered local residents to evacuate.

Now, here we are again, only a few weeks after cleanup of the Sally aftermath began. Hurricane Delta is ready to do some more damage to the area, and has already gained Category 3 strength. The latest information says it will hit Louisiana sometime this evening. The National Hurricane Center predicts that a “life-threatening storm surge” of up to 11 feet could be seen in some areas, with the highest surge expected to be “between Rockefeller Wildlife Refuge and Morgan City, Louisiana.”

Already accustomed to having to close up shop and board up businesses, four Louisiana resorts are now, once again, locking things up. The Golden Nugget, L’Auberge and Isle of Capri in Lake Charles and the Delta Downs Racetrack, about 27 miles to the west in Vinton, were shut down yesterday, and will remain closed until further notice. If Hurricane Laura stays on track, she’ll come in about 15 miles east of Lake Charles. However, Mother Nature being who she is, she could decide to shift things ahead of her creation’s landfall.

Hurricane Laura is the tenth tropical storm or hurricane to hit the U.S. this year. The most recorded storms to attack the country was nine, which happened back in 1916. A number of Lake Charles residents are still homeless as a result of this year’s activity, and the continued pummeling is only going to add more grief and frustration to the area. However, as Hurricane Katrina proved in 2005, Louisiana is resilient, and it won’t be too long again before the state is saying laissez le bon temps rouler.