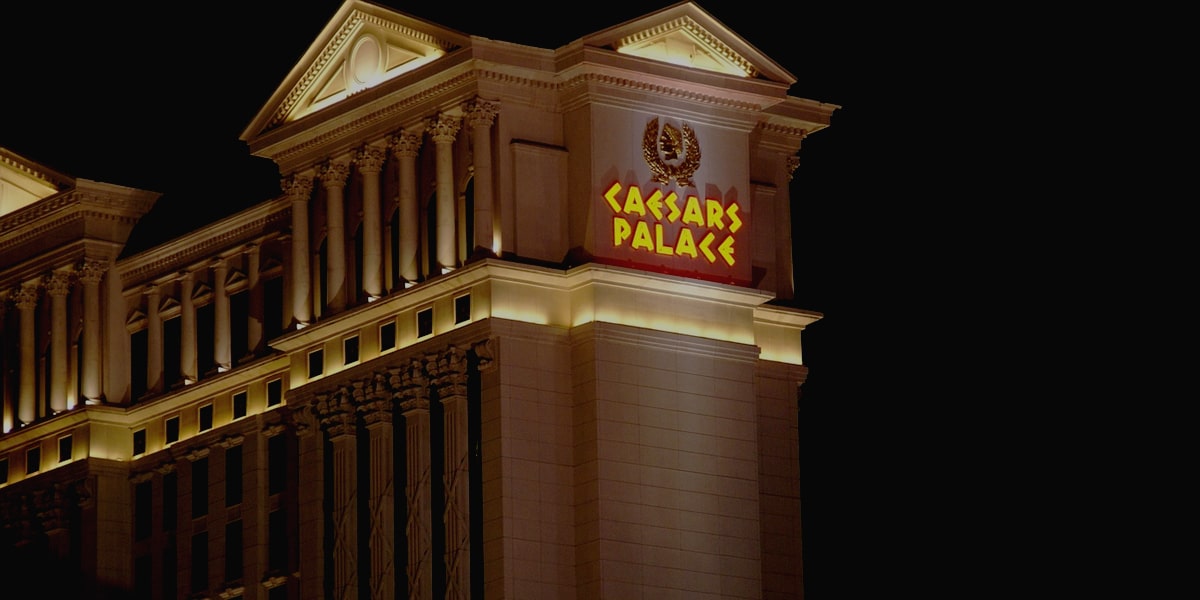 Harrah’s New Orleans is set to get a major uplift, and a new name. The Caesars Entertainment owned property will soon be known as Caesars New Orleans, and the operator will spend $325 million to redesign the resort and add a second hotel tower.

Caesars expects to finish the transformation by 2024, if the development is approved by the city of New Orleans and the Louisiana Gaming Control Board. In the announcement of the news, Chief Executive Officer Tom Reeg said:

“As the only land-based gaming operator in the city, we take great pride in our 20-year history in New Orleans, and this reinvestment is a testament to our continued commitment.”

“We will continue to move this city forward and fuel our economic recovery, moving important projects that put people to work and entertain residents and visitors alike,” added LaToya Cantrell, Mayor of New Orleans. “We are excited that this expansion will mean hundreds of construction jobs during the project and hundreds more in sustainable and new jobs post-construction. The addition of Caesars New Orleans will strengthen our city’s position as the top cultural and entertainment destination city in the nation.”

Louisiana’s legislature has already agreed to the plan, giving it permission when they extended the casino’s license to 2054. The expansion will allow for a 340-room hotel, a carport, a facelift for existing features, and new food and hospitality offerings. More is expected to be announced in the future as well. “What was shared today is only the beginning of a transformation that will bring new energy, excitement, and fun to New Orleans,” said Samir Mowad, General Manager of Harrah’s New Orleans.

This is the first major renovation Caesars is pursuing since it’s acquisition by Eldorado Resorts in July, although Harrah’s New Orleans was a Caesars property before that deal. That deal went for $17.3 billion, and the merged company continues to go under the Caesars brand. This renovation, removing the Harrah’s name for Caesars, helps further simply branding for the company going forward. “We are excited to introduce Caesars New Orleans to the city,” Reeg said.”