Home / Casino / Hokkaido may drop out of Japanese IR competition 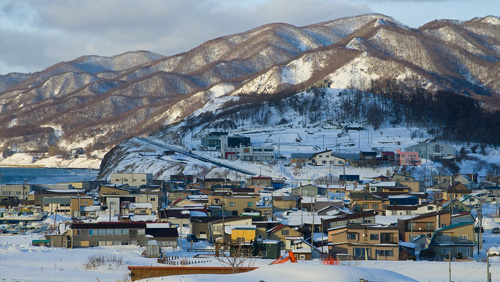 After Japan announced the official timeline for prefectures and cities to apply for an integrated resort (IR) license, it’s been an avalanche of developments from mayors and operators about their hopes to build the next big thing. Bucking the trend is Hokkaido, whose governor has seemingly decided it’s no longer a goal worth pursuing.

Japan Times reports Hokkaido’s Governor Naomichi Suzuki will likely announce on November 29 that Hokkaido is dropping out of the race for one of three IR licenses entirely. But as of November 28, he hadn’t totally made up his mind. “We haven’t reached a conclusion yet. We’ll make a decision after due consideration,” Suzuki told reporters.

Hokkaido businesses have been pushing the prefecture to embrace the IR race, as a major IR development would help their bottom lines in the long run. But residents didn’t agree, and a survey that showed mixed feelings on the topic may have swayed Suzuki’s decision toward ending the campaign.

This isn’t only bad news for those businesses, but also for several operators that were hoping to build in Hokkaido. Mohegan Sun recently announced their plans to start campaigning for the IR license, should Hokkaido win one. They would have been competing with Rush Street, Foxwoods and Caesars Entertainment.

With Hokkaido out of the race, the odds of another prefecture or major city getting the IR have improved. Osaka has been the city to campaign the hardest so far, but they have new competition from Wakayama and Nagasaki prefectures. Also still competitive in the race is Tokyo, Yokohama, Chiba and Nagoya and Kitakyushu.

Everyone involved still has more than a year to figure out their bids. The central government has announced that bidding will open on January 4, 2020 and run until July 30, 2020. Until that window opens, each city and prefecture will have to figure out who their operating partner will be, and propose how their plan will best benefit the country. Osaka’s gotten the jump start on that, naming MGM as their request for proposal (RFP) process, clearly making them a preferred partner.