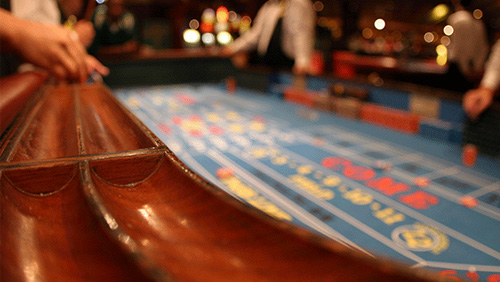 Japan has taken a step closer towards opening its first casinos after the lower chamber of the Japanese Diet approved the Integrated Resorts Implementation Bill (IR Bill).

Kyodo News reported that the IR Bill is now on its way to the House of Councillors after securing the necessary vote from the lower chamber, despite strong public opposition to the proposed legislation.

Under the lower chamber’s version of the bill, Japan residents will be charged a ¥6,000 (US$54) entrance fee, while foreign visitors can enter free of charge. The bill also restricts Japanese residents to a maximum of three casino visits per week and 10 visits per month. Members of the lower chamber also agreed that casinos may be constructed in up to three locations in Japan.

Gaming analysts expect the House of Councillors to vote in favor of the IR Bill since it is controlled by the ruling coalition of the Liberal Democratic Party (LDP) and its junior partner Komeito.

The only concern is whether the legislation will be passed on time since the Diet is officially scheduled to adjourn its current session on June 20. The coalition will seek a 30-day extension to the current 150-day ordinary Diet session to ensure that the upper chamber will pass the bill in early July.

Senior members of the Constitutional Democratic Party of Japan and five other opposition parties protested the proposed extension of the parliamentary session just to accommodate the IR Bill. House of Representatives Speaker Tadamori Oshima dismissed their opposition for lack of legal basis.

Prime Minister Shinzo Abe has been pressing the Japanese Diet to swiftly act on the IR Bill. He even led the presentation of the proposed casino measure, brushing aside a flurry of personal political scandals. Analysts expect the Japanese casino industry to become a US$15 billion market on the assumption that the country will issue two licenses.

Japan’s vast opportunities have excited major casino operators seeking a slice of the country’s gambling pie. In fact, major casino operators have already been jostling for pole position in the Japanese market even before the IR Bill was submitted to the Diet in May, courting both local partners and venue hosts.