Japan is moving closer toward the anticipated launch of its integrated resort (IR) industry. One of the final steps before sites and gambling partners officially begin to submit their bids is for the country to have a proper “basic policy” in place. This will serve as the framework for what is required by the casino operators and the local communities to have their bids taken seriously and, without the basic policy, there won’t be any forward progress. The Japan Tourism Agency (JTA) just finished drafting the basic policy and casino operators are scrambling to read what it says. 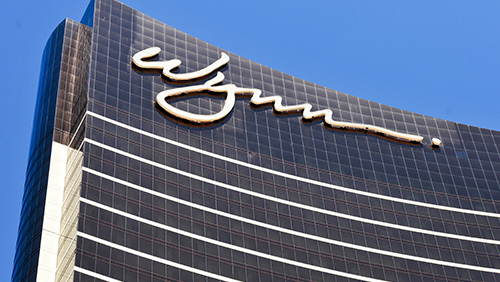 According to Nippon news, the basic policy was unveiled by the JTA yesterday. It is designed to cover topics such as the designation of IR districts, financial requirements on the part of the IR operators and partners and public relations interaction between the operators and the local communities. It also delves into how the IR should have a positive impact on local and regional tourism and the economy, as well as how to counter any potential increase in crime or gambling problems.

What the basic policy doesn’t specifically cover is a timeframe for the IR launch. Initially, it was thought that the IR bidding process would start this year, but it soon became apparent that 2020 was more realistic. The basic policy is open for public comments until October 3, after which the comments will need to be reviewed and discussed, and any potential changes made. As it stands now, the final basic policy is expected to be ready by July of next year, at the earliest, which is when the bidding wars would begin.

When those wars begin, Wynn Resorts will appear with a “bigger is better” response to IR construction. In speaking with The Japan Times, President of Wynn Resorts Development Japan Chris Gordon said that the company is ready to pull out all stops to build a venue that apparently could be seen with the naked eye from the stratosphere.

Gordon led in by saying, “The government has set goals for the next 20 years to raise tourism to a very high level. We like that. It’s also a society that has had an interest in gaming. They certainly have gaming now, with pachinko, horses, and motorboats.”

He then broke into the company’s IR vision, stating, “In Osaka, it would be in between 2 (million) and 3 million sq. feet (186,000 to 280,000 sq. meters) for a MICE [meetings, incentives, conferences, exhibitions] facility. That’s probably eight times the size of (Encore Boston Harbor). This would be much larger than the investment in Cotai. But the reason we didn’t put an exact number on it is it’s very early, we still have a lot of design to do, a lot to learn.”