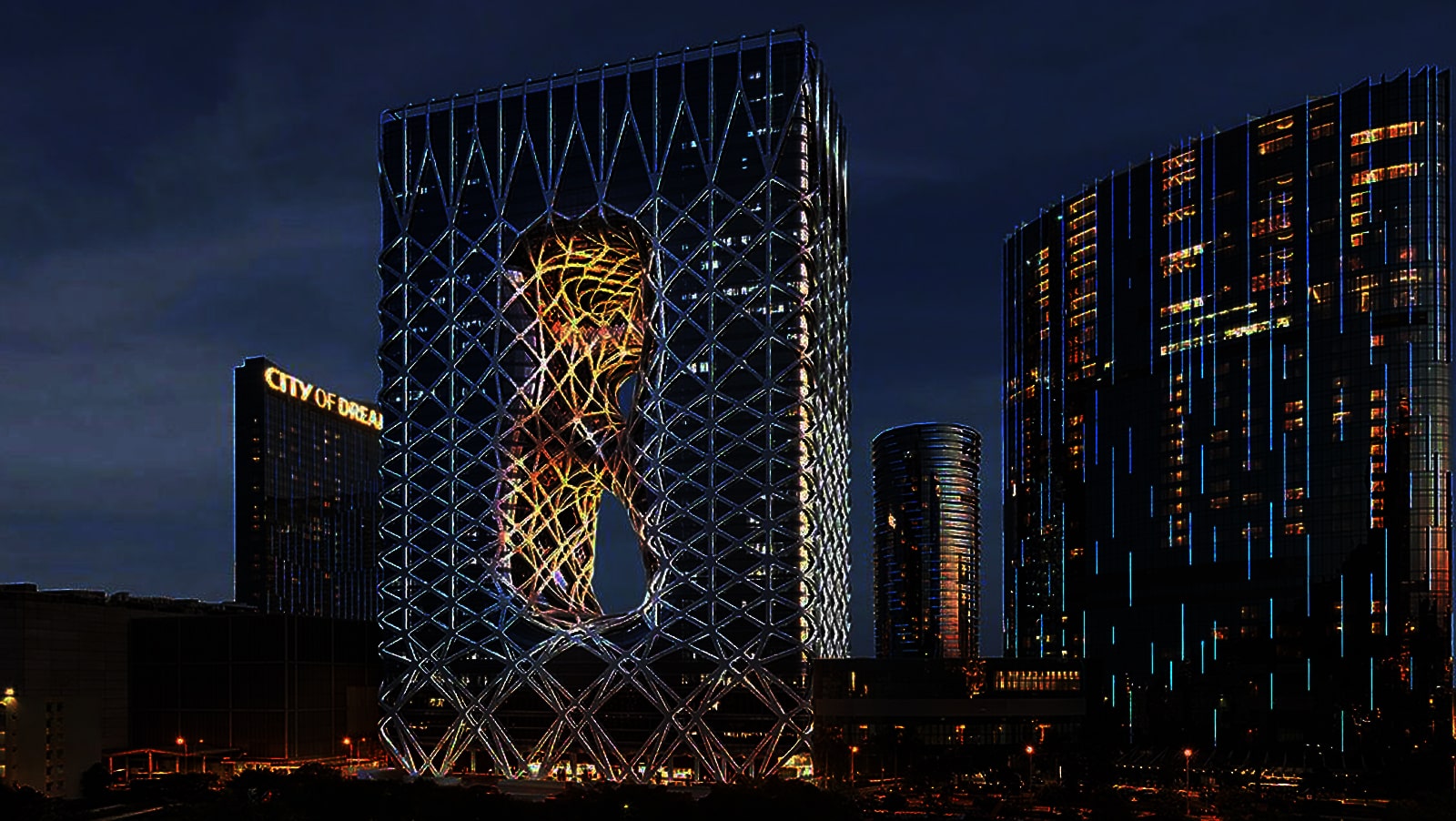 Melco Resorts and Entertainment has been considered one of the premier gaming companies in the Asian region since before gaming was a household word. However, it might be learning that there’s no such thing as “too big to fail.” This week has seen a lot of activity at the company, and most of it hasn’t been positive. From executives suddenly leaving to a fire sale of the company’s stake in Crown Resorts, it would appear that Melco might be suffering more than most from the coronavirus pandemic. 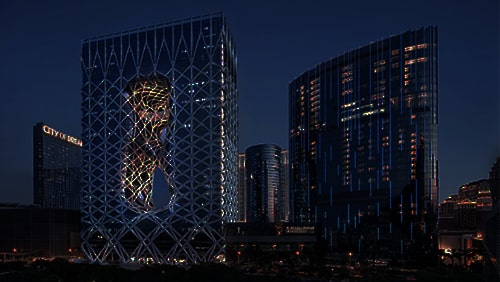 Crown presented a filing (in pdf) with the Australian Securities Exchange today, explaining that The Blackstone Group, a U.S.-based asset management firm, had picked up 67,675,000 Crown shares at $5.31 each. That works out to about US$360.5 million, and it was also revealed that the shares were previously owned by Melco. The purchase took all of Melco’s stake in the company and saw Melco take a huge loss, as it had purchased the stake less than a year ago for around $8.50 per share. Melco had intended on purchasing 19.9% of Crown, but backed down this past February because of the coronavirus. The fact that Melco is under investigation for its connections to Crown didn’t help.

The casino operator is reportedly also facing a number of changes at the executive level. GGRAsia indicates that it got its hands on a letter sent to Melco employees that indicates that several executives have decided to jump ship amid the COVID-19 outbreak. Whereas some companies have seen the top brass take pay reductions to stem revenue losses, this apparently wasn’t an option for these individuals. Melco chairman and CEO Lawrence Ho penned the letter to the employees, but stayed mum on the reasons for the “voluntary departure.”

Ho will also skip his salary for the rest of the year in order to stop the financial bleeding, and those executives who decided to stick around will also take reductions in their pay. Despite Macau having greenlighted casinos to reopen, Ho explained in his letter that casino traffic remained “virtually zero,” forcing the company to take drastic measures.

Melco doesn’t paint a pretty picture for the near-future recuperation of lost funds. The gaming industry is expected to have a long road to recovery ahead, and things may not begin to bounce back to acceptable levels for another two years. If there’s a chance the Asian region could rebound sooner, Melco isn’t betting on those odds and envisions a difficult road ahead for its operations. In a filing of its financial health with the U.S. Securities and Exchange Commission, the company asserts, “The disruptions to our operations caused by the Covid-19 outbreak have had a material effect on the company’s financial condition, operations, and prospects during the first quarter of 2020.”

The company added, “Given the uncertainty around the extent and timing of the potential future spread or mitigation of Covid-19, and around the imposition or relaxation of protective measures, we are unable to reasonably estimate the impact to our future results of operations, cash flows, and financial condition.”