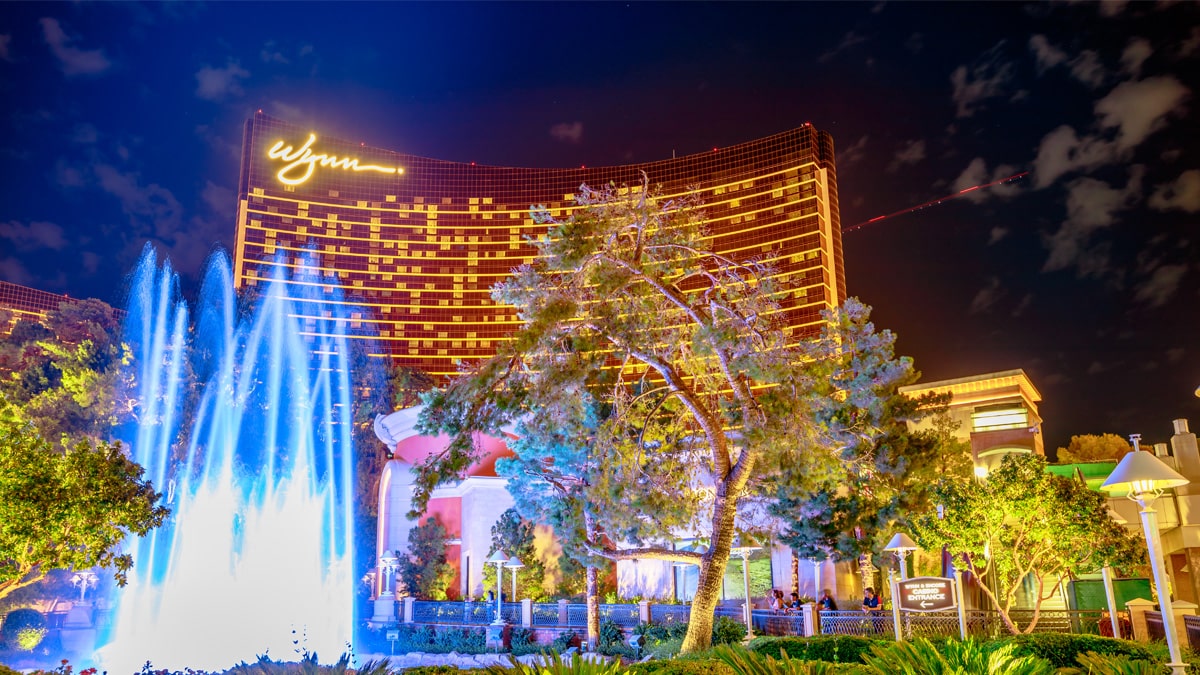 When the possibility that Japan would create a new gambling market through the introduction of integrated resorts (IR) first came up, Wynn Resorts saw it as a golden opportunity and began working on plans to build a venue that was “eight times the size” of its Encore Boston Harbor casino in Massachusetts. It envisioned an IR that would possibly be as big as three million square feet and which could be seen from the International Space Station. It now appears that Wynn might be losing a little of its enthusiasm and has decided to shut down the office it opened in Yokohama, Japan to begin working toward receiving one of the first three casino licenses that would be issued. 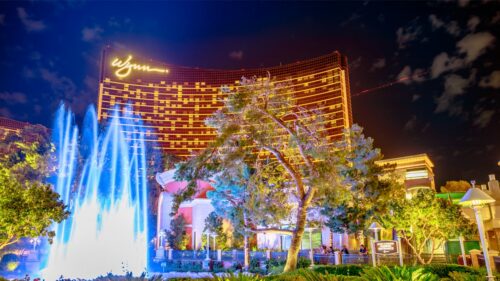 reported yesterday that the Yokohama office is now closed after having been opened just eight months ago. While the retreat shows a shift in short-term goals for the company, Wynn is reportedly still committed to grabbing a spot in the country. It explains that the coronavirus has had “an unprecedented negative impact on integrated resort development,” and that it is considering how to adjust its operations to ”align with a post-pandemic market.”

The COVID-19 saga is undoubtedly part of the equation, as casino operators everywhere have lost millions of dollars in revenue. Before being able to consider spending millions, if not billions, on a new project, they have to shore up existing operations to put the companies back on track. With some predictions indicating that a full recovery may take as many as three years, the prognosis for an easy recovery doesn’t instill a lot of confidence.

The global pandemic is probably not the only reason, though. Delays in the introduction of Japan’s IR Basic Policy have caused several casino operators to get cold feet and back away. As it stands now, the policy, which will govern how the casino and resort operators manage their activity, won’t be ready for a couple more months, a year later than what had initially been anticipated.

The delay has already taken its toll on other casino operators. Las Vegas Sands cited it, along with unknown but high financial outlays, as one of the reasons it decided to back away. Caesars Entertainment dropped out of the race, as well, possibly as a result of the delays, but also because of its merger talks with Eldorado. It didn’t help that the company had also been accused of questionable contributions made to some Japanese politicians. MGM Resorts is still interested, but only wants a “minority” stake in an eventual venue.

Another casino operator, France-based Groupe Partouche SA, has also decided to step away. According to GGRAsia, the company had been in talks with Oshidori International Holdings out of Hong Kong to run a casino in Nagasaki should the duo win a license. However, it has changed its mind for unspecified reasons, but will keep its eye on developments. It said in a statement that it is still “attentive to the evolution of IR development projects and remains interested in having the opportunity to participate in one of them.”