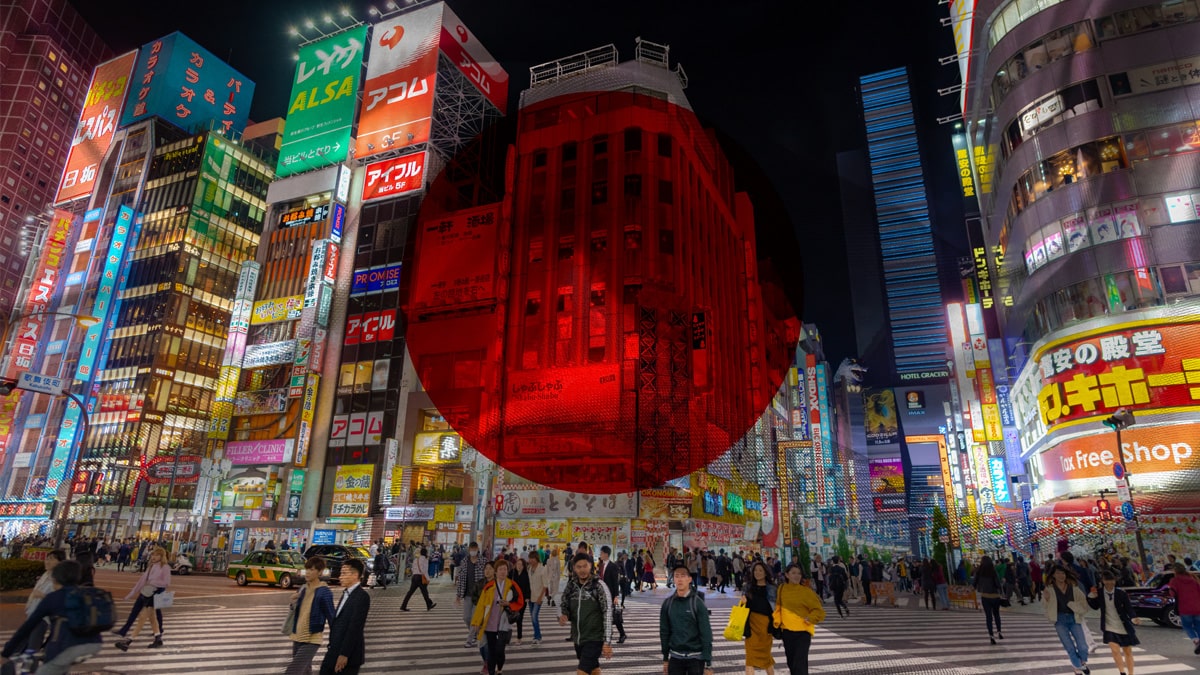 For those who have been keeping track of the integrated resort (IR) developments in Japan, many were expecting to see the national Diet introduce the gambling framework to be used for the structuring of relationships between host cities and casino operators by July 26. However, the Basic Plan, as it’s called, won’t be ready within a week. It might be ready sometime next month, but there exists the possibility that at least a couple of more months will be needed, which is going to further slow down the process of getting legal casinos up and running in the country. The Basic Plan is yet another victim of the coronavirus. 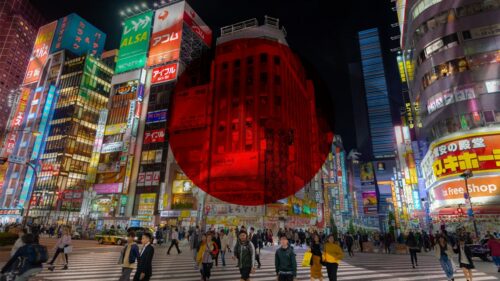 Of the different regions that stand out as the most likely to host one of the first three IRs in Japan, Osaka is one that has been slow to develop its framework as it waits on the Basic Plan. The prefecture will now have to wait even longer, as the Sankei Shimbun media outlet reports that the national framework is being reworked once again. This time, lawmakers are drafting language to provide guidance on dealing with global pandemics, such as COVID-19, and other infectious diseases. The additional policies will cover how to respond to major health issues, as well as the rights of the IRs as a result of a pandemic.

The plan was to have everything in place for local governments to start submitting their applications to the national government sometime during the first half of next year. However, with each delay that presents itself, the possibility of the overall timeframe for development gets skewered. The newest change to the schedule won’t help, and it isn’t clear how quickly the Basic Policy can be finalized for distribution in light of the new additions.

The Basic Policy is an important part of the plan to bring casinos to Japan; arguably, at this point, the most important part. Without it, local governments don’t know how to proceed with drafting their own rules and regulations and can only prepare an overview of how they believe things will evolve. The Japanese government, despite the delays, still believes things can be rolled out quickly enough to see the first IRs come to the country sometime during the next five years or so; however, that goal is more than likely just out of reach unless there is serious forward progress made in the next couple of months. The idea of having a casino open before 2024, as had been initially expected, has already been blown out of the water, and it’s looking more like Japan’s gambling market won’t see its first IRs until at least 2027.