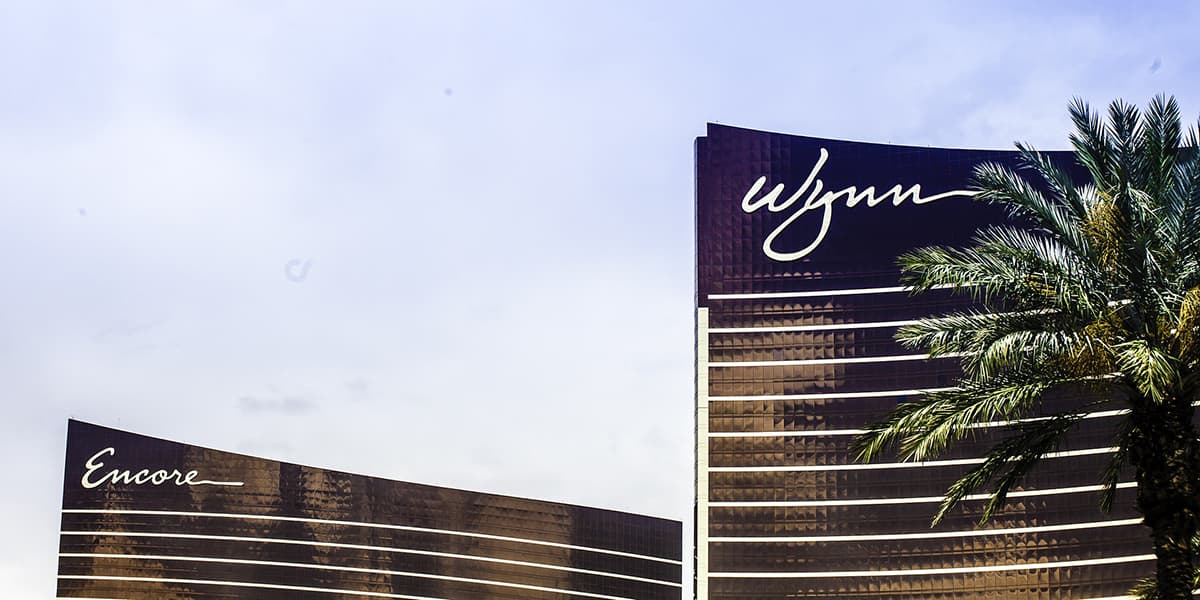 When it became clear that the COVID-19 pandemic was going to cause major issues for casino operators last March, Matt Maddox and other Wynn Resorts executives decided to help the company out by foregoing their salaries for the rest of the year. In return, they were given shares in the company, which proved to be a smart move on their part. Maddox, according to a recent filing (pdf) by Wynn with the US Securities and Exchange Commission (SEC), has been busy selling some of his shares and can’t complain about his return.

Maddox reportedly unloaded just under 56,000 Wynn shares, 50,000 in two transactions on December 30 and 5,966 a day later (the form lists the latter sales date as January 1, 2021, but that’s not possible since the markets were closed that day). The first transaction was locked in with an average share price of $112.94, the second at $113.42 and the third at $112.83. In total, despite losing 8% of his stake in Wynn with the sale, the executive picked up around $6.32 million. He’s not going to be too concerned about taking the hit in his stake, with his remaining 394,549 shares expected to see additional gains as Wynn continues to improve this year. The sales were made at a time when Wynn’s stock had rebounded to its highest level since last February.

After seeing the success Maddox enjoyed with his sale, it’s likely that the other executives who had agreed to the stock deals will follow suit. However, with these only receiving partial compensation through stock, they might be holding out in order to see how to get the most bang for their buck with a resurgence in the price. Last year’s arrangement resulted in executives and board members agreeing to not collect a salary in exchange for anywhere from 33-100% of their pay in the form of stock.

Maddox held onto Wynn when his contract with the company was renewed at the end of 2019. At that time, the contract included a provision that entitles him to a total of 100,000 shares, provided the casino operator is able to achieve certain milestones. Those shares, however, cannot be immediately sold and Maddox is contractually required to maintain an equity position in the company that is equal to six times his annual salary. That is reportedly $1.90 million, with the rest of his compensation coming in the form of bonuses and options.

As with most casino operators, Wynn is hoping it will see a rebound soon. The company reported a loss of $758 million in the third quarter of last year, but was able to survive thanks to online gambling and its WynnBET sportsbook. It saw a slight uptick at the beginning of the final stretch of 2020 before revenue slipped again in the last two months, and all eyes are on 2021 as everyone hopes things will begin to pick up. However, Wynn has also reported that it might be forced to let some of its employees at Wynn Las Vegas go, which means there’s still a lot of work to do before a full recovery is seen.