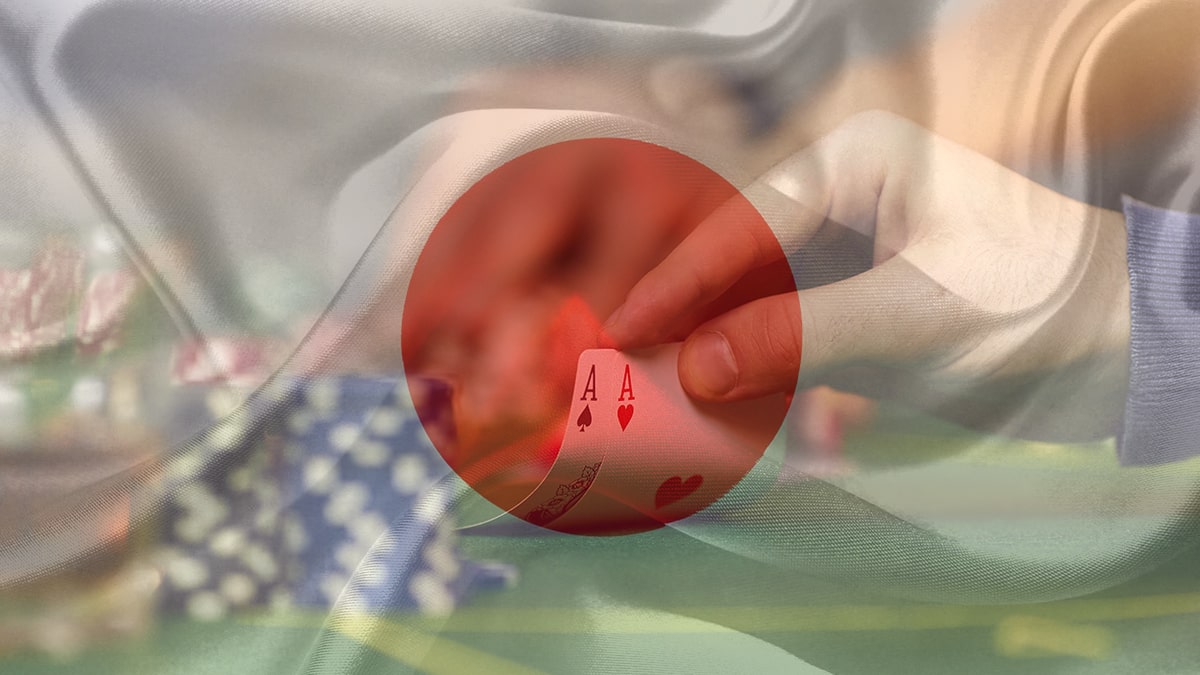 We have a new date for the earliest a Japanese Integrated Resort (IR) might open. Wakayama Prefecture has postponed the earliest their IR offering could open to spring of 2026. Meanwhile, Yokohama’s IR dreams look increasingly in doubt thanks to a prospective referendum. 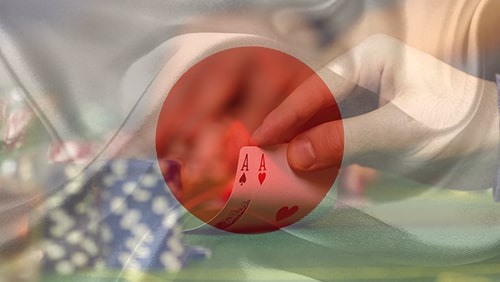 Wakayama was forced into announcing their new potential opening date due to Japan’s Central Government, which has extended the application period for IR licenses. The prefecture is working on a proposal for a casino resort for Wakayama Marina city, and hoped to be open in time for the 2025 World Expo in Osaka. Tatsunobu Yokoyama, director of the prefecture’s planning and policy bureau, admitted: “It may not come in time for the Expo, but I would like to proceed with our goal of opening the first IR in Japan.”

Wakayama is also extending the deadline to receive proposal documents, now accepting them up until January 15, 2021. Currently, Canada’s Clairvest Neem Ventures Co., Ltd. and Hong Kong’s Suncity Group Holdings Japan Co., Ltd. have submitted applications, but this delay could open up space for another operator to apply.

Meanwhile in Yokohama, public opposition to an IR is becoming clear. The “Yokohama Citizens’ Group to Decide on a Casino” has doubled the necessary signatures required to call for a referendum on an IR. They needed 62,500 signatures, but received 156,000. If Mayor Fumiko Hayashi confirms they have enough valid signatures, the city council will vote on moving ahead with a referendum.

Hayashi has said he would obey the results of a referendum, but it’s ultimately up to the rest of his party to agree. Yokohama is currently governed by the Liberal Democratic Party, who support the advancement of casino gambling in Japan.

Should they for any reason ignore the will of the people though, they will have to potentially face a petition to recall the mayor. The “Recall Movement Starting from One Person” group have collected 41,122 signatures to fire Hayashi and stop the IR process. They need half a million to get what they want, something they may only get if the IR referendum fails.

But before either of those things happen, Yokomaha’s new IR Promotion Council will be working to sway public opinion. Chaired by the mayor, the council’s job will be to explain and exchange opinions over the IR process. With IRs looking like they will be on the ballot, this is an attempt to show off the potential benefits of an IR, rather than allow passionate political groups to shape the story.