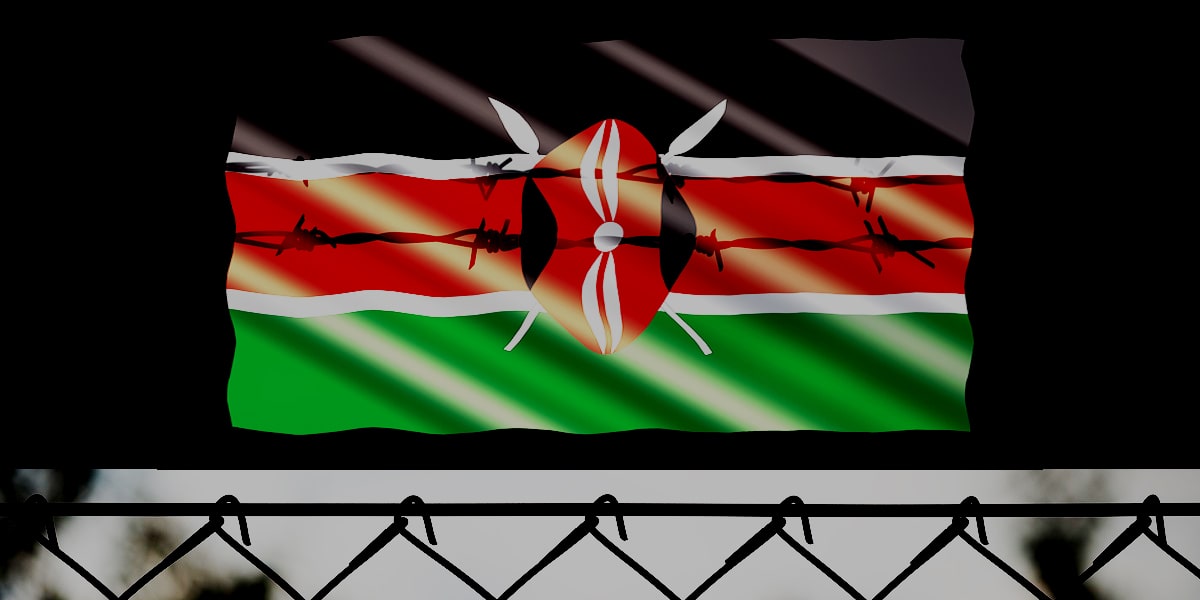 Sports betting operator SportPesa’s future in its home market Kenya remains up in the air as a new online betting rival enters the fray.

On Thursday, SportPesa execs were scheduled to meet with Kenya’s Betting Control & Licensing Board (BCLB) to discuss whether the company would be able to continue operating in Kenya under a license issued to Milestone Games Ltd, a firm majority controlled by SportPesa CEO Ronald Karauri.

Word has yet to leak out as to what occurred during the meeting, nor whether any of the participants survived. Such is the bad blood that has built up between the regulator and SportPesa/Milestone in the month or so since the tandem attempted to revive the dormant SportPesa brand in Kenya.

Before the hearing, Kenyan media reported a heretofore unknown tidbit regarding ownership of the SportPesa brand, which is at the heart of the dispute. A UK corporate filing – signed on September 15 but backdated to June 2 – indicates that the SportPesa trademark was transferred from Kenyan firm Pevans East Africa to SportPesa Global Holdings Ltd (SPGH) for £100k.

Pevans CEO Karauri signed the deed assigning the trademark transfer to SPGH, while Bulgarian national Kalina Karadzhova signed on behalf of SPGH. A handful of Bulgarian nationals control the majority of SPGH shares, including founder Guerassim Nikolov, whose stake in SPGH rose from 21% to 34.74% in January.

While the Bulgarians’ share of SPGH was rising, some Kenyan nationals saw their stakes decrease from double-digits to low-single-digits. The Kenyan stakeholders subsequently went public with allegations that Pevans was being ‘hollowed out’ to benefit the Bulgarians.

The intended effect of this corporate game of three-card monte appears to be the separation of the SportPesa brand from Pevans and the latter firm’s regulatory issues and outstanding tax bill, which the Kenya Revenue Authority originally pegged at Ksh15.1b (US$137m) but has since boosted to Ksh21.4b thanks to assorted penalties.

The tax dispute prompted SportPesa to shut its Kenyan operations in September 2019 until this recent effort to sneak back in under Milestone’s license. The BCLB shut down SportPesa’s new site one day after its launch but SportPesa/Milestone was able to convince a court to let it continue operating until a proper hearing can be held in January 2021.

Thursday’s meeting was called after the BCLB claimed Milestone had dramatically revised its ownership structure after receiving its license, without informing the regulator. Those revisions including dropping some names while adding at least one firm owned by Karauri. The BCLB said SportPesa/Milestone would need to ‘show cause’ as to why this flouting of the rules should be ignored and its local operations allowed to continue.

Betsafe made a big splash in Kenya via two sponsorship deals its local offshoot Bet High Kenya Ltd signed this summer with Kenyan Premier League teams Gor Mahia and AFC Leopards (both of which previously were sponsored by SportPesa). But Betsafe finally launched its Betsafe.co.ke site this week after receiving the BCLB’s approval.

Betsafe acting CEO Alex Kobia said his group was breaking new ground by being the first local operator to hire a responsible gaming officer “to continually ensure alignment with Betsafe values towards its customers, and while managing our flagship responsible gaming programme in partnership with GamHelp Kenya.”