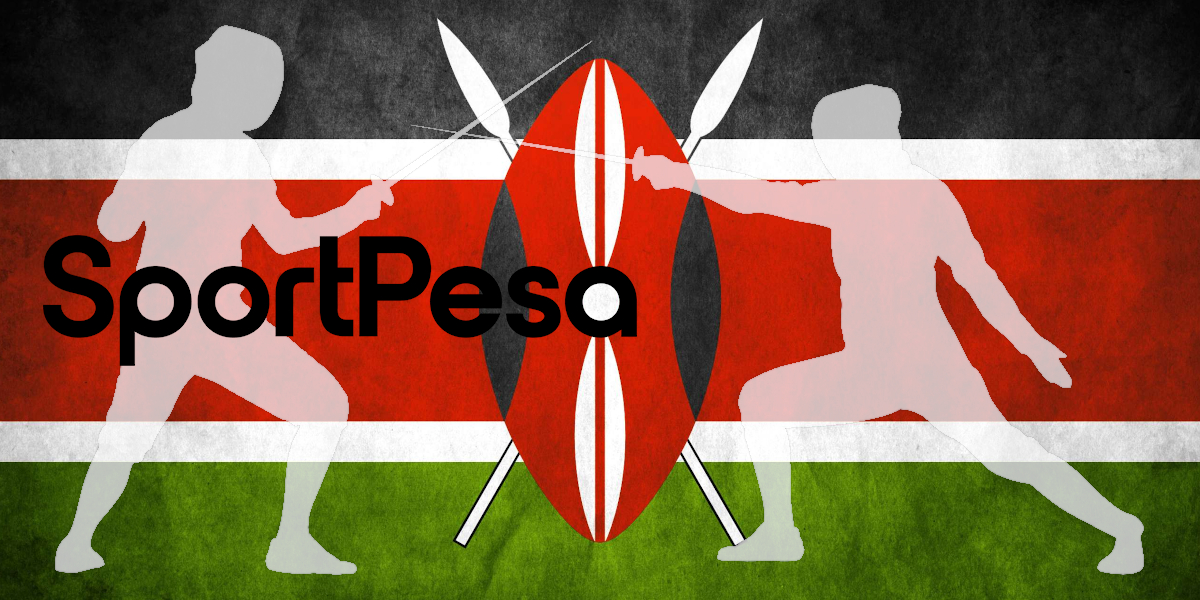 Sports betting operator SportPesa has managed to block – temporarily, at least – efforts by Kenya’s gambling regulator to revoke the license under which the operator is conducting its local business.

On Thursday, Kenya’s Betting Control & Licensing Board (BCLB) revoked the license issued to Milestone Games Ltd, a company controlled by SportPesa CEO Ronald Karauri, through which SportPesa had re-launched its dormant Kenyan betting business in late-October.

However, like a fencer, SportPesa/Milestone managed to parry the BCLB’s thrust by obtaining a Nairobi High Court order that same day which will allow SportPesa to continue its Kenyan operations via Milestone’s license until a hearing scheduled for January 25, 2021. The net result is a temporary preservation of the status quo.

As for how said status quo came about, SportPesa shut its Kenyan operations in October 2019 due to its failure to resolve a long-running betting tax dispute with the Kenya Revenue Authority. In late-October, SportPesa relaunched via the Milestone license, only to have the BCLB shut the site the same day.

In addition to questions over who legally controls the SportPesa brand, the BCLB objected to Milestone’s post-licensing ownership changes that put Karauri & Co. back in the driver’s seat. These changes weren’t relayed to the BCLB, which summoned SportPesa/Milestone principals to Thursday’s meeting to ‘show cause’ as to why Milestone’s license shouldn’t be revoked.

Kenyan media reported that the BCLB was “not satisfied with the explanations proffered” by the Milestone reps who attended Thursday’s meeting — including Karauri — and announced that Milestone’s license was “hereby cancelled.”

But the court order issued Thursday by Judge Pauline Nyanweya took issue with the BCLB choosing to escalate the fight despite her earlier order to stand down until the January hearing. Nyanweya said the extension of her earlier order was warranted “to prevent the abuse of the process of court and in the interest of justice.”

Kenya’s Interior Cabinet Secretary Fred Matiangi issued a statement saying the July 2019 suspension of 19 gambling operators’ licenses was “a decision that we have taken and we will not go back.” Matiangi said the licenses would only be renewed once the companies and their principals – including SportPesa’s Bulgarian directors who were reportedly among the individuals ordered deported last year – had passed security vetting.

Matiangi claimed that unnamed individuals linked to some of the suspended licensees had attempted to pressure the government into lifting the suspensions by warning that they had connections with key government figures. Matiangi said he only took orders from President Uhuru Kenyatta and “my boss has not told me to do those things.”

While it emerged from this latest regulatory battle relatively unscathed, SportPesa faces other serious challenges to its Kenyan future, including its unresolved tax bill of around US$190m, a legal fight with aggrieved stakeholders and a probe by Kenya’s financial watchdog into whether international money transfers were intended to skirt the KRA’s authority.