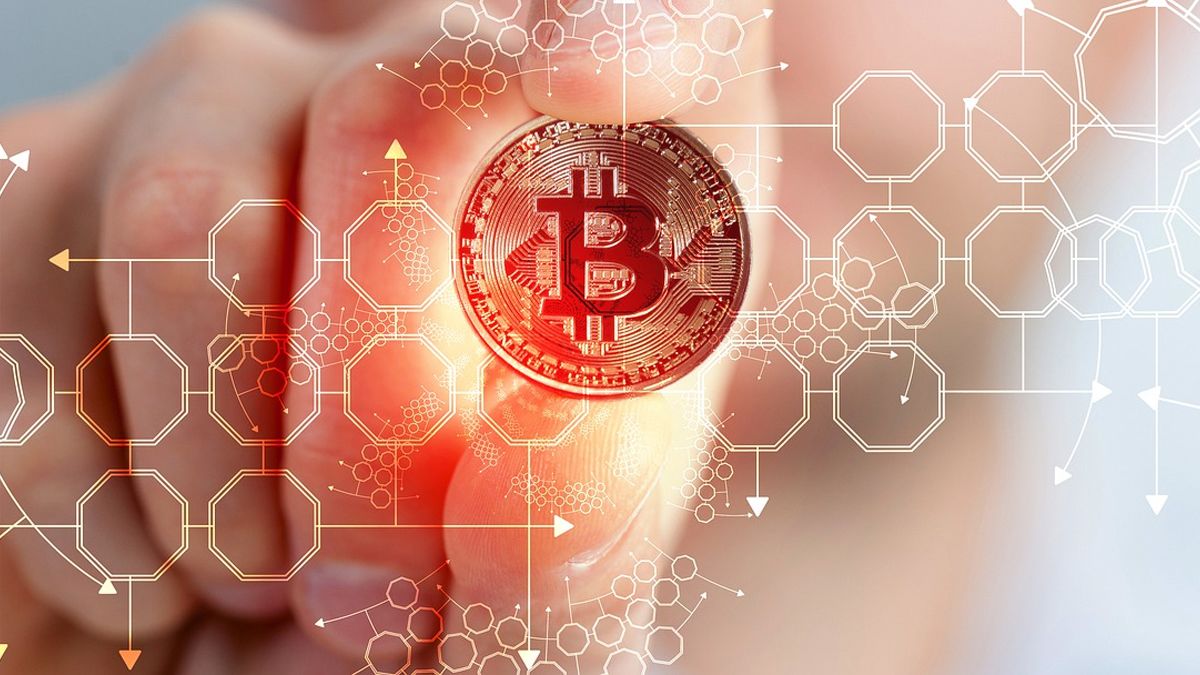 Many by now have heard of the term ‘Provably Fair’ in relation to gambling on the blockchain, but how many people have actually figured out how to prove a game is fair for themselves. Peergame isn’t shy to put their money where their mouth is, and has published a full guide to show customers just how fair their Bitcoin SV (BSV) games are.

Peergame announced their guide to the world through an August 7 tweet:

Check out how you can verify the fairness of any results on Peergame✅
👉https://t.co/xcqfk1vhYj

The six-step guide provides to-the-point instructions and visuals to help guide players through the process. With just a handful of clicks, and a visit to a SHA-256 hash calculator and a big number equation calculator (links are helpfully provided for both), users can see that their random result was provably fair, and they can do it for every game played. 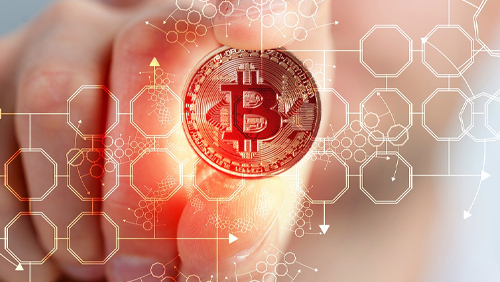 If you’re still unfamiliar with Provably Fair though, the concept is pretty simple, and a great reason why gambling on the Bitcoin SV blockchain is superior to traditional random number generators (RNGs). Whereas traditional online games are run on third party certified (RNGs), games recorded to the blockchain provide the opportunity for every user and regulator to calculate the random outcome for themselves. All they need is the random seed that helped determine the result, and the calculator that would determine the outcome.

The ability to verify this outcome is becoming very popular with players, offers great visibility to regulators, and because its increasing in demand, it’s becoming a must have for operators and game suppliers. And with the ability to not only record this data to the blockchain, but also conduct transactions, Bitcoin SV does it better than any other blockchain.

And for players who want to make sure they get every bit of value out of their BSV, Peergame has the perfect promotion right now. Between August 11 and August 18, Peergame is offering a Bitcoin Cashback event. Players can get cash back every day of the event, with 5% cashback for bet amounts over 5 BSV and 10% cashback for bets going over 50 BSV, up to a maximum of $10 a day.