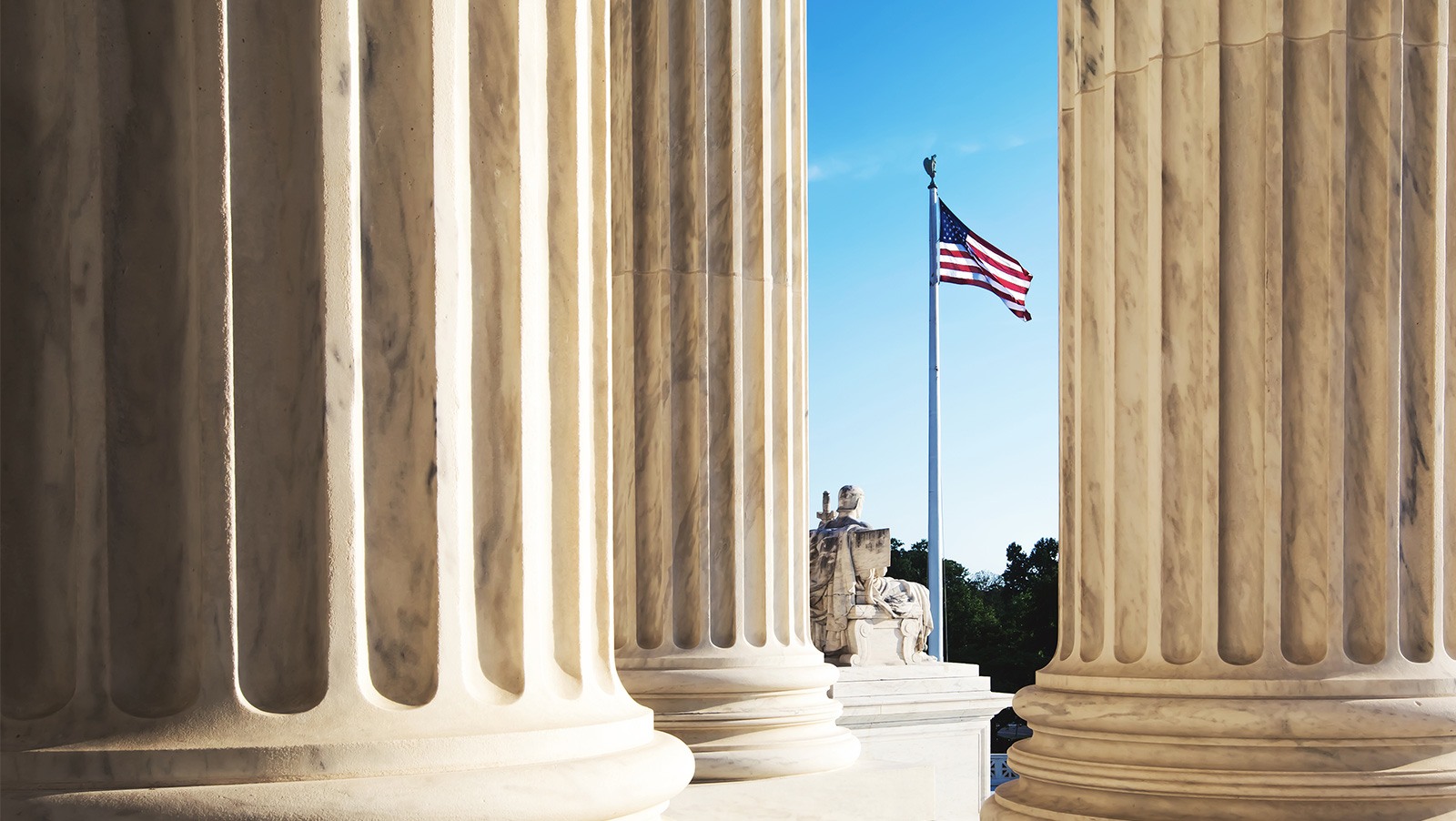 In a rare fit of sanity, the Supreme Court of the United States has at last struck down a 1992 federal ban on sports betting, ruling that Congress had no constitutional authority to tell states that they are not allowed let their citizens place bets on football games. This makes quite a bit of sense, given that there is nothing in the constitution that gives Congress the power to prevent people from spending their money however they want to. The 10th Amendment, the last sentence in the Bill of Rights that was agreed upon as a condition to the constitution’s ratification in 1790, says the following:

The powers not delegated to the United States by the Constitution, nor prohibited by it to the States, are reserved to the States respectively, or to the people.

The power to stop people from placing bets was not delegated to the United States by the Constitution. Therefore, the power to regulate sports betting is reserved to the States individually, or to the people directly, technically speaking. (That’ll be the day!) Few jurists care a whit about the 10th Amendment though, and has long been ridiculously mocked as a justification by racists to restart slavery. The 10th Amendment has long since been given up for dead. It was resurrected just briefly in this ruling, as follows:

As the Tenth Amendment confirms, all legislative power not conferred on Congress by the Constitution is reserved for the States. Absent from the list of conferred powers is the power to issue direct orders to the governments of the States…Thus, “Congress may not simply ‘commandeer the legislative process of the States by directly compelling them to enact and enforce a federal regulatory program.’

It’s really as simple as that, juridically speaking. This implies more for the gaming industry than simply the possibility of legal sportsbook, depending on State attitudes. It means Congress cannot force regulation on a federal level regarding any form of gambling at all. It also means that the drug war is just as unconstitutional, so maybe some medical marijuana group will reach the Supreme Court and  present the court’s own arguments to them. How could they say no? Even the informal arguments used for scrapping the federal sportsbook ban are the same, like keeping black market money away from criminals, which is certainly the case in the illegal parts of the cannabis industry.

After news of the decision was announced, US gaming stocks of course shot up. MGM was up 1.64%, Penn 4.7%, Pinnacle 1.9%, Boyd 3.1%, and Caesars 5.5%. 888 though went totally ballistic, rising 19% in a matter of seconds. Gaming investors certainly remember the devastating impact that the Unlawful Internet Gambling Enforcement Act had on the company back in 2007. (Logically, that obnoxious law should now be totally invalidated as well by the same reasoning.) Also behind the extreme move in 888 is its strong organic sportsbook topline growth in 2017 at 45%, the strongest growth segment for the company. Perhaps investors are thinking that 888 can now reenter the United States via its strongest segment and gain back its lost glory. Perhaps and hopefully so, but now is still not the time to chase these moves.

That said, trying to enter any US state before a regulatory regime is agreed upon by any State legislature is dangerous, and could cost any company that tries it a lot of heartache. More socially conservative states are likely to ban sports betting on a State level, and nobody wants to be caught with his pants down if and when this happens. The good news though is that the more socially liberal states like New Jersey, which brought the lawsuit to begin with against the NCAA, will definitely allow sportsbook. First, because more liberal states tend to be OK with betting, and two, because more liberal states tend to be in way more debt than conservative ones and they’re looking for tax revenue. If they think they can get it from sportsbook, they’ll legalize it and tax it as much as they possibly can.

New Jersey may move quickly now since it brought the suit in the first place, but it’s going to take a while even for liberal states like California and New York to get their acts together and move on this, more than just a few months. After all, it did take the Supreme Court 36 years to finally address the issue, and there have been plenty of strict constructionist 10th Amendment type justices that would have agreed with this ruling much earlier, but government moves excruciatingly slowly when it’s not on a maniacal power grab.

In the mean time, there are other forces at play that could bring the stocks that jumped yesterday, right back down in a hurry as investors quickly realize that sportsbook revenues are not going to suddenly show up in income statements overnight. We are now in the thick of the annual seasonal monetary decline in the US, which looks to be worse than at any since 1999, including 2008. Extra liquidity to keep stock prices elevated is simply running out, which is why we haven’t seen new highs since February. With the Federal Reserve on a rate hike path and shrinking its balance sheet at the same time, it doesn’t look like the Fed is going to turn the monetary spigots back on until there is some kind of panic in the equity markets.

Rescinding the ban on sportsbook is not going to change near-term conditions in the stock market. What it will do though is help companies with strong sportsbook segments to slingshot back up quicker when monetary conditions improve again.

So, after the summer is done and liquidity ramps up again as it usually does around October/November, the companies with the best shots at gaining access to the biggest portions of the future US sportsbook market should be accumulated. These include 888, MGM, Boyd, and Penn National Gaming.

In a statement, Itai Frieberger, CEO of 888, said: “888 has been keeping a very close eye on regulatory developments in the US and welcomes today’s announcement as an important step forward in the potential regulation of the US market. The potential for sports betting in the US is significant and, as the only operator in all three regulated US states*, we believe 888 is uniquely positioned to exploit the potential growth opportunities in the US market that today’s ruling opens up.”