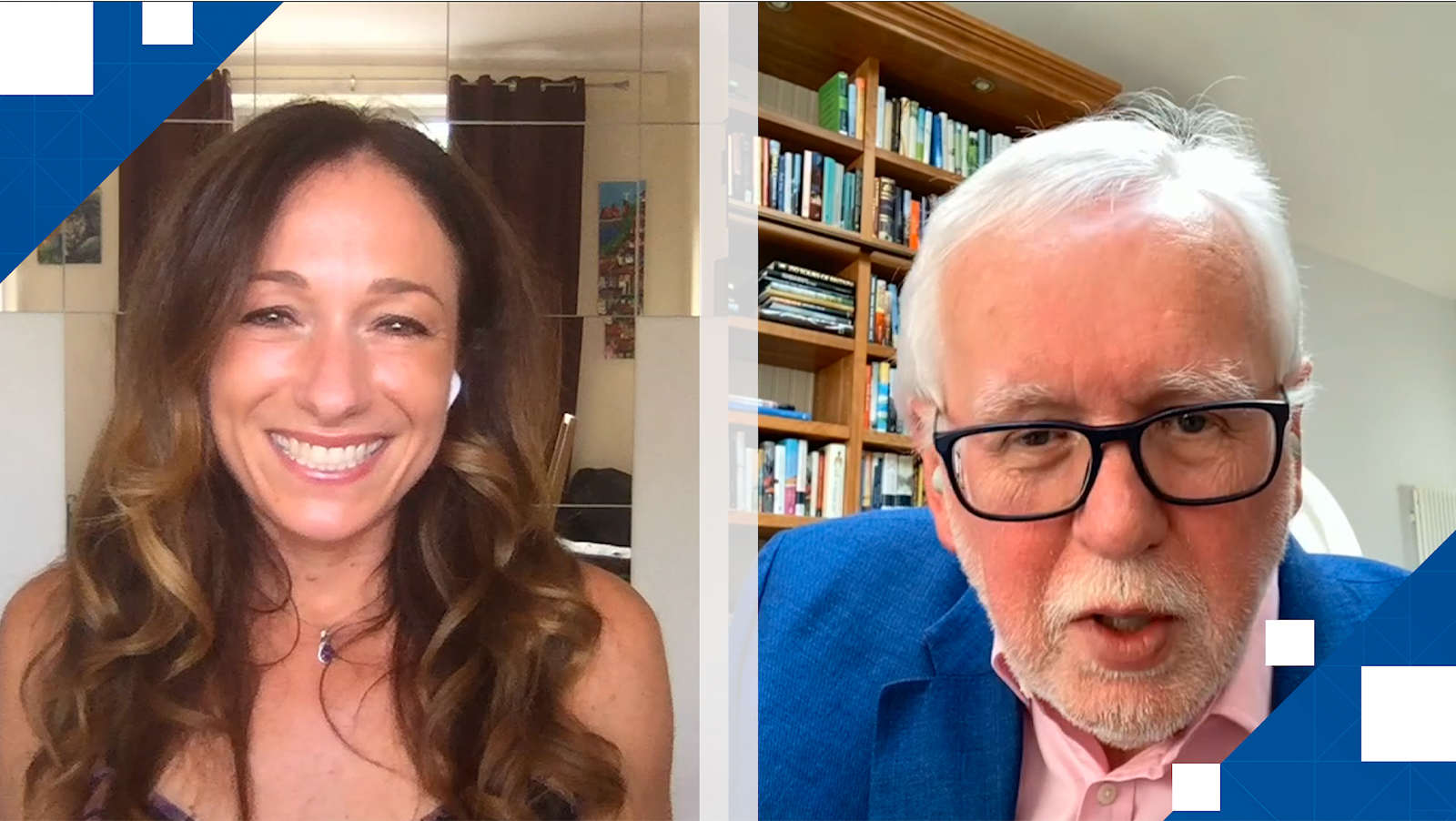 Ralph Topping gained a lot of experience in the gambling industry as CEO of William Hill. He’s since left that role, but the wisdom hasn’t left him. Right on the heels of William Hill’s buyout offer from Caesars Entertainment, we bring you an in-depth interview of the industry veteran, as he’s Becky Liggero Fontana’s guest this week on The Long Con.

The two began by discussing how Topping got into the industry, and it may never have happened if his father didn’t have a pastime of choice. “Well I’ve never showed any interest in the gambling industry, although my father, when I look back on it, he liked what they call a little punt,” Topping shared. “He liked a bet, he kept disappearing every now and again when we were kids, and he used to say, as he was off to the post office, but he was really going to the bookies, we found that after a while. When I was at university, my parents very kindly bought me a car, but also said that I would have to fund it myself. So I would have to put the petrol in it, or gas as they say in your country, and be responsible for the repairs and whatever else. They bought the car and then he found me the job. He found me a job with a company called, City Bookmakers they were called.”

Topping was with William Hill at the very early days of online gambling, and he played a key role in getting them online. “William Hill actually went online in 98 for the World Cup,” he said. “The company had been going through a slow burn in terms of growth and whatever else, but had established itself is one of the leaders in that nascent market. When I took over as CEO, I’d already worked in online and retail and I liked the online business. But as a CEO, you’re in the job for five years on average, so you never know when somebody’s going to come and tap you on the shoulder.”

Playtech played an important role in getting William Hill online, and Topping still has some good friends from the deal. “Met two guys there, Avigur Zamora and Mor Weizer, Avigur was the chief executive, got on with them like a house and fire,” Topping said. “They were looking for business. I said you’re not going to get business unless you help me grow as a as a company online and that means more than just supplying me with software; I want people I want to grow my business, I can’t go slowly in this market. And lo and behold we did the Playtech deal, and the guy I would pay tribute to there was Avigur Zamora, who remains a friend.”

Now with Caesars Entertainment looking to capitalize on that online platform to grow their sports betting presence in the U.S., those deals of yesteryear could make a huge impact in the industry. Although the interview was conducted before this blockbuster news broke, Topping was kind enough to share some thoughts on how the region will progress:

“You’ve still got an industry which is going to be extremely valuable, is growing rapidly, expanding rapidly, and once you start on that change route then you’re going to keep on seeing change. The iGaming when it comes in and when it becomes accepted, then a whole host of states will be significant value in America, as is proving the case now with mobile betting. So will it continue to expand, yeah. We’re waiting on the big population states coming into the market, so California will be boon, New York, although it’s there at the moment, once it expands in New York, then that will be a boon for the industry. I’m sure as things develop, you will see it doesn’t have what you have in the U.K. At the moment you have a market which is the whole population, I don’t think you’re going to see that in the states for a long, long time, but it will be an extremely significant and lucrative market.”

William Hill will still have to manage its U.K. presence though, and regulation is the biggest hurdle to further success there. Topping suggested patience is the virtue they need most right now. “Bookmakers have done extremely well of changes in law and changes in regulation if you take a longer time frame than the last two or three years,” he said. “I think the pendulum, I believe will always swing back to the middle. It’s a tough time to be a CEO in this environment, but looking back at history, things change, they tend to change regularly, and I think you may see a swing right to the middle at some point, but not for the foreseeable future.” 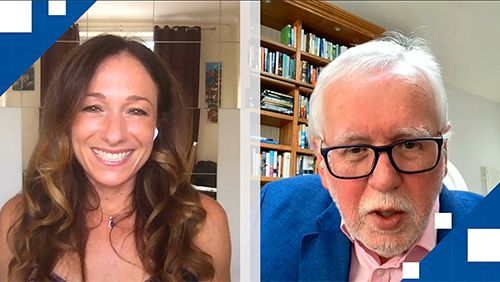 The full interview covers so many more important topics of our time, including Topping’s predictions about the post-Covid gambling industry, his tips on managing retail operations, and the businesses he’s helping push forward now.

Watch the whole thing about, and don’t forget to CalvinAyre.com YouTube channel. And if you prefer to get your Long Con in a podcast format, you can always subscribe on Google, Apple Podcasts, and Spotify.