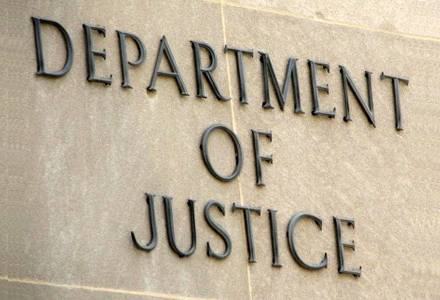 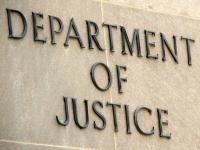 Payment processor Chad Elie and banker John Campos are sticking it to the man and taking the fight to the US Department of Justice. Both men were arrested on Black Friday itself as the DoJ decided that it was time to indict the largest online poker companies operating in the US. Elie and Campos represent the first time that anyone has seriously sat up and smelled the coffee.

Campos, the former vice-chairman of SunFirst Bank, and payment processor Elie, both filed “strongly-worded” filings that doubt the legality of the DoJ filings against them. One of the filings states, “PokerStars and Full Tilt are not ‘illegal gambling businesses’ under IGBA because they are not ‘gambling businesses’ at all.”

It then continued, saying that, “To be ‘engaged in the business of betting or wagering’ requires that the business has a stake in the outcome of gambling contests, and the Indictment here fails to allege that the poker companies had any such stake.”

The crux of their argument is that the companies were simply offering a head-to-head game of skill and not chance. If that were the case then it’s not gambling, with one of the filings stating, “Online poker is a game in which the outcome depends to at least some degree on skill.”

The question that comes out of this filing is one of money. One big reason that no one has ever got in the DoJ’s faces with a challenge is the lack of dollars that exist to bring such an action. How are these two guys able to bring this to the table and disrupt the DoJ’s $16 muffin coffee morning though? The funding must be from somewhere and before passing anymore opinions on the case, it’s important to know who this is. By the very fact that the case is inherently linked to Black Friday, it leads us to the opinion that they are being funded by PokerStars or maybe even one of the other sites indicted on that day.

Historically, this case is a really fricken big deal. It’s the first time that anyone has dared challenge the DoJ’s historical dirty tricks campaign against international companies letting US residents open accounts and gamble.

It’s unlikely that this will have any effect on the actual laws surrounding the gambling industry in the US or the ability of European-based publicly traded companies to enter the market. One thing it might achieve is to maintain the current status of the US market and mean the present environment will be here for years to come. It will end when online poker rolls out on a state-by-state basis, which in itself will take at least the next decade to happen.

If these US-based banking guys do end up winning the case, then it would create a legal precedent that gaming industry operators could use. They could rely on this to both fight their own corner or to gain leverage in any future negotiations that take place.

For the time being, gaming industry operators can use the sheer presence of this legal fight as an excuse to delay any discussions until this is all settled.