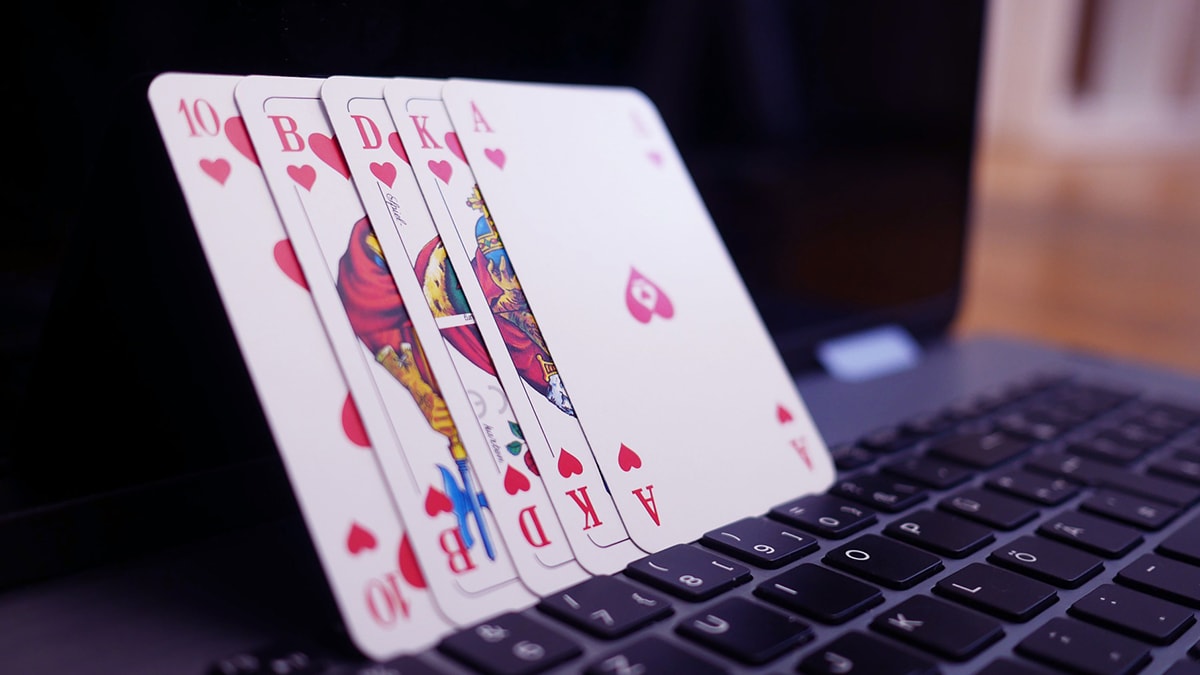 Plenty of poker players drift in and out of streaming, but the hugely popular Twitch streamer Ben Spragg, a.k.a. ‘Spraggy’, is one of those who players love to see at the virtual felt.

The latest WCOOP (World Championship of Online Poker) event on PokerStars saw their own son book the win, and the man himself was absolutely thrilled with the victory, as you can see from the final hand right here:

The legend that is Spraggy is a fun player to root for, and is certainly a merited winner, kicking off the series with consistency and tenacity in equal measure. His Twitter page, usually quite reserved, was a sea of capital letters as he announced the victory. 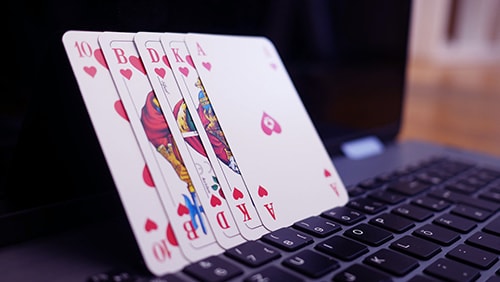 The event in question was the ‘Low’ version of Event #5, costing just $5.50 to enter and earning Spraggy a massive $4,349 in the progressive Knockout (PKO) format, a poker variant which we discussed in detail when we took a look at Dara O’Kearney and Barry Carter’s book on the strategy behind the popular poker format’s many quirks just last month.

Spraggy, on opening night of the 2020 WCOOP schedule, did not let up, banking another $5,223 for finishing 9th in the ‘High’ level event of the same PKO structure.

Having let viewers in on his race from the last 15 players to ultimately, an incredibly exciting victory where he outlasted 12,191 opponents, Spraggy further boosts his popularity.

In his own words, he didn’t want to “…potentially win a WCOOP and not stream it.” And so it proved, with followers on his Twitch channel going emoticon crazy in celebration.

It could have been better, Spraggy losing with ace-king against pocket queens in the high version to bust his stack when a double-up would have put him firmly back into contention to scoop the top WCOOP prize. In the end, however, making final tables in two versions of the same event proves that he has the PKO chops to deliver in terms of results to add to his undoubted charm on screen.

It’s very hard not to root for Spraggy to win anyway, because he’s one of the nicest guys in poker. But when he’s streaming it all live too? We’re all-in behind him.

With over 75 events and more than $80 million guaranteed across 225 tournaments, 150 of which are in no-limit hold’em, the PokerStars World Championship of Online Poker is running now, and will continue until September 21st, 2020.