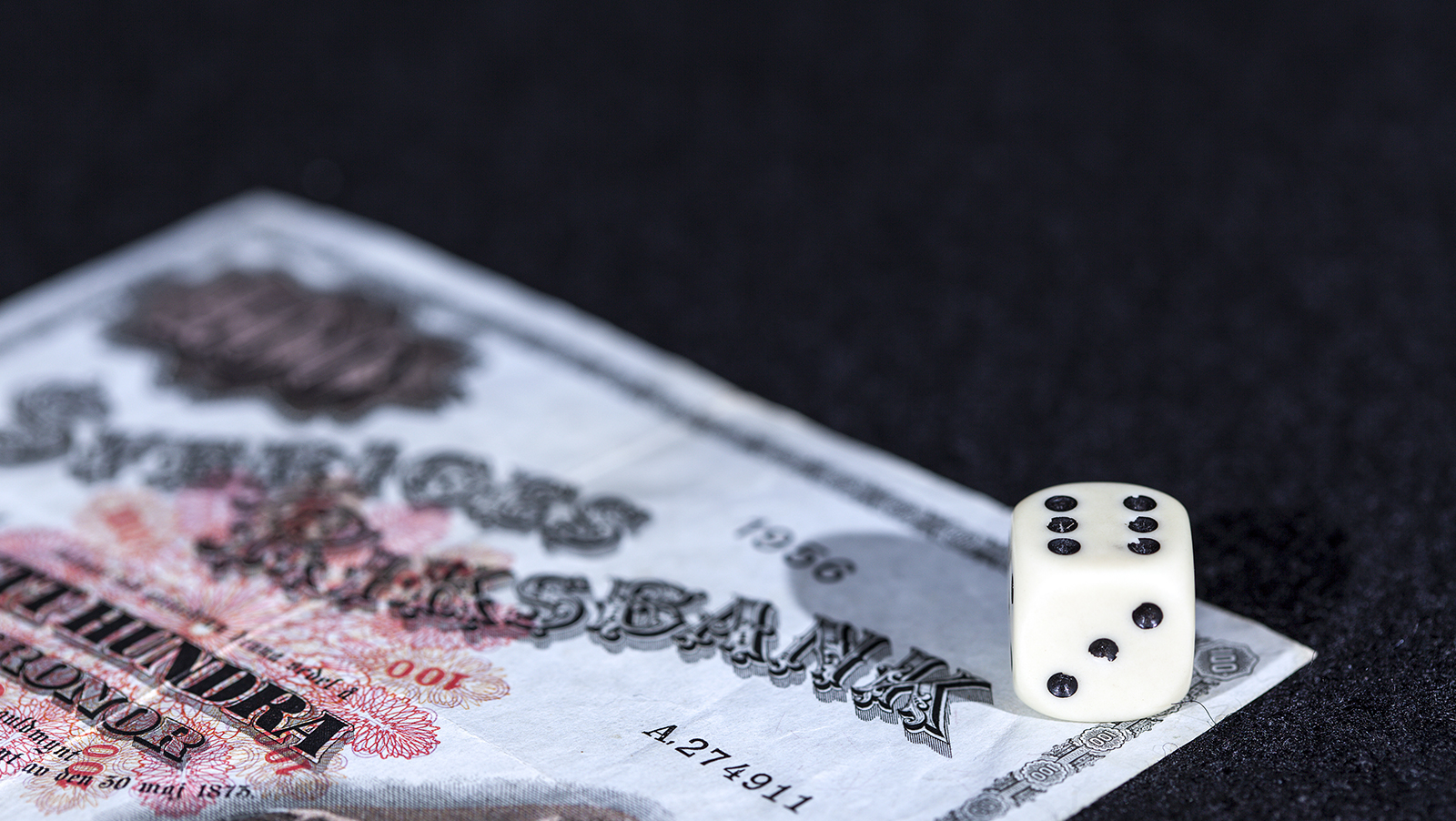 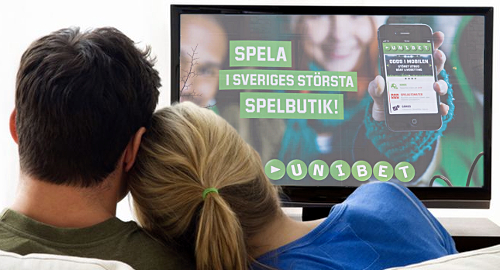 Sweden’s gambling operators have cut back on their marketing expenditure as they struggle to adapt to the new regulated market.

On Wednesday, Swedish media published statistics compiled by market researchers Sifo regarding advertising expenditure in the months spanning June-August 2019. The same period in 2018 included the FIFA World Cup football tournament, which unleashed a deluge of gambling marketing on unsuspecting Swedes.

Four of this summer’s five biggest-spending gambling operators reduced their advertising budgets from 2018. Cherry AB led last summer’s spending with SEK469m (US$47.6m) but spent only SEK150m in the same period this year, a decline of more than two thirds, but still high enough to make Cherry this summer’s second-biggest gambling advertiser.

This summer’s top spender was the Kindred Group with SEK227m, down SEK20m from June-August 2018. Kindred’s overall marketing spending in Q2 equaled 29% of its revenue, the highest percentage in any Q2 since 2013.

Sweden’s horseracing monopoly AB Trav Och Galopp (ATG) was the outlier among the top-five, as the company increased its spending by SEK26m to SEK111m. ATG added new online casino products when Sweden’s liberalized market launched in January and the company was apparently keen on ensuring that punters knew about these new options.

State-owned Svenska Spel , which up until January 1 held a betting monopoly in Sweden, cut its spending by SEK18m to SEK104m. However, the company has benefited from stealth marketing opportunities unavailable to its commercial competitors, a fact that has not gone unnoticed by these private firms. The top-five was rounded out by the Postcode Lottery, which cut spending by SEK2.5m to SEK50m.

Sweden’s online licensees have vocally complained about the lack of specificity in the gambling regulator’s insistence on ‘moderate’ advertising. Some Swedish media groups have also complained that their Q2 revenue was off 15% due to the “significant negative impact” of Sweden’s new gambling advertising reality.

That said, surveys have shown Sweden’s citizens have grown weary of being bombarded with gambling promos and the government is currently mulling a complete ban on all gambling advertising, similar to the one currently causing upheaval in Italy.