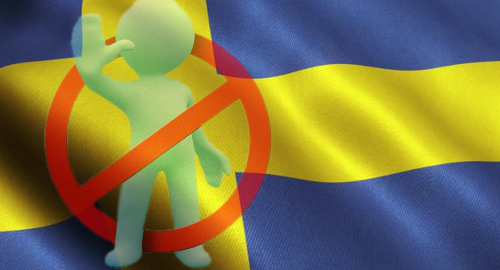 Sweden’s government is mulling a blanket ban on online casino advertising, which would likely further entrench the dominance of the state’s former gambling monopolies.

On Wednesday, Ardalan Shekarabi, Sweden’s Minister for Public Administration, announced the formation of a commission tasked with determining whether to impose “a total or partial ban on gambling advertising.” The commission is expected to deliver its verdict no later than October 1, 2020.

The commission will be given free rein to consider a tobacco-style blanket ban on gambling ads, as well as specific conditions on gambling products deemed to be more ‘dangerous’ to consumers, such as online casino games. The commission will also consider limits on the size of bonus offers, free-plays and jackpots, as well as whether to follow the lead of other markets and restrict all gambling advertising during live sports broadcasts.

Shekarabi, who has repeatedly warned Sweden’s new online gambling licensees to abide by regulations calling for ‘moderate’ advertising (whatever that is), said the current gambling advertising situation is “unsustainable,” citing “problems with both content and scope.”

Shekarabi had given Sweden’s new online licensees until March 31 to come up with an industry-approved advertising approach, but subsequently determined that the industry’s recommendations were insufficient to provide the desired consumer protections.

Earlier this month, the state-run former betting monopoly Svenska Spel announced that it would no longer advertise its new online casino products. On Wednesday, Svenska Spel CEO Patrik Hofbauer called Shekarabi’s announcement “a step in the right direction” and claimed that his company was serving as “an example for the industry.”

Hofbauer’s enthusiasm also stems from the fact that his company and the other state-run operator ATG are dominating Sweden’s newly regulated market. But their rivals have complained that both former monopolies improperly marketed their new online casino offerings via their land-based customer databases, an advantage the market’s new entrants never had, and now seek to pull the marketing ladder up behind them.