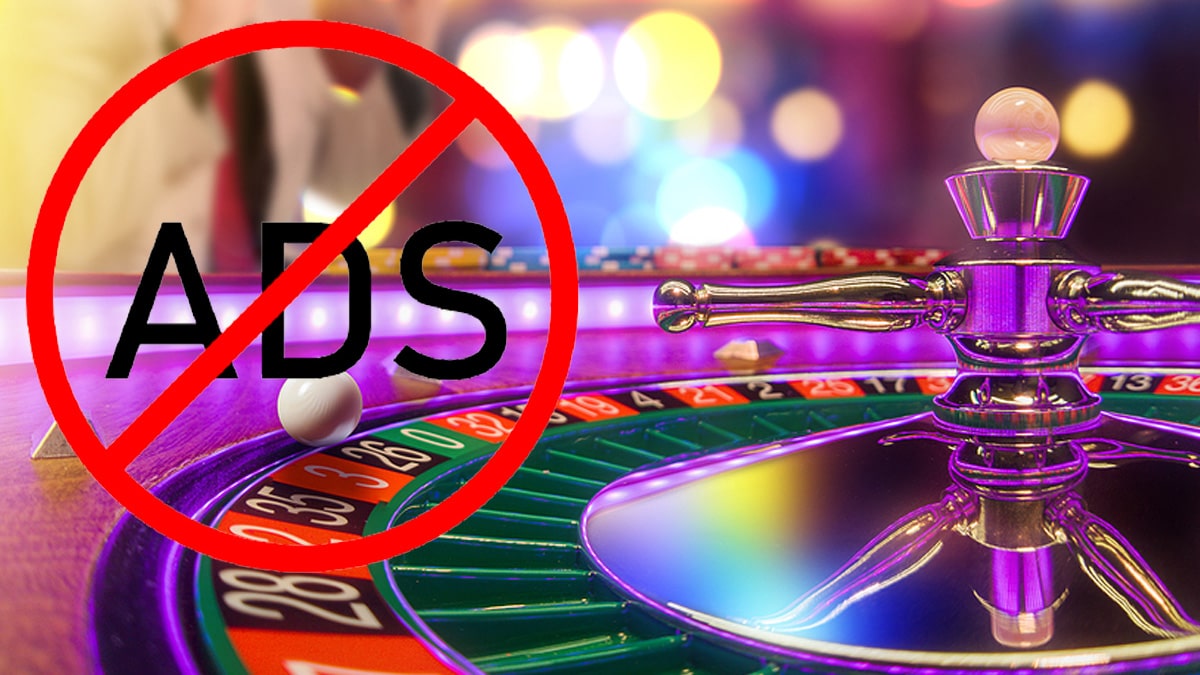 Ireland may be full of gamblers, but the Irish Labour Party would like to cut back on the industry’s advertising efforts. The political party have proposed the Gambling (Prohibition of Advertising) Bill 2021, which would prohibit all advertising with the exception of sponsorships.

“Gambling addiction is a silent scourge across the nation, which is why the Labour Party has published legislation to address this national problem,” said Labour’s spokesperson on sport, Senator Mark Wall. He co-introduced the bill with Aodhán Ó Ríordáin.

Labour isn’t currently the controlling political party, but the bill is already getting support from across the aisle. Minister for Public Health and Fine Gael TD Frankie Feighan said he supports “the gist” of the bill, but needs to look into the details.

Wall pointed to recent studies naming Ireland one of the biggest spenders on gambling in the world as a reason for why this bill is necessary. He described 75.4% of all broadcasts showing at least one gambling advertisement, and worried about the expansion of mobile gambling options. Ó Ríordáin added: “Gambling is an addiction and it should be treated as such. We’re introducing legislation to ban the manipulation carried out by the industry which is one step forward in addressing this issue.”

Adding to the fearmongering was Labour Party leader Alan Kelly. “During the pandemic, I can guarantee we will see a crisis due to gambling because people are spending so much time isolated, on their own or in family settings. It is so deadly dangerous. It needs to be fully regulated and advertising needs to be dealt with.”

Gambling industry leaders have indicated that throughout 2020 that no such increase has been observed, with multiple countries reporting only minor increases in gambling spend, if anything.

The doom and gloom over the gambling industry could be due to recent reports of Ireland’s high spending per capita, and perhaps also due to a lack of a local gambling regulator. The country has long been working on putting one on in place, but their plans have been delayed repeatedly.