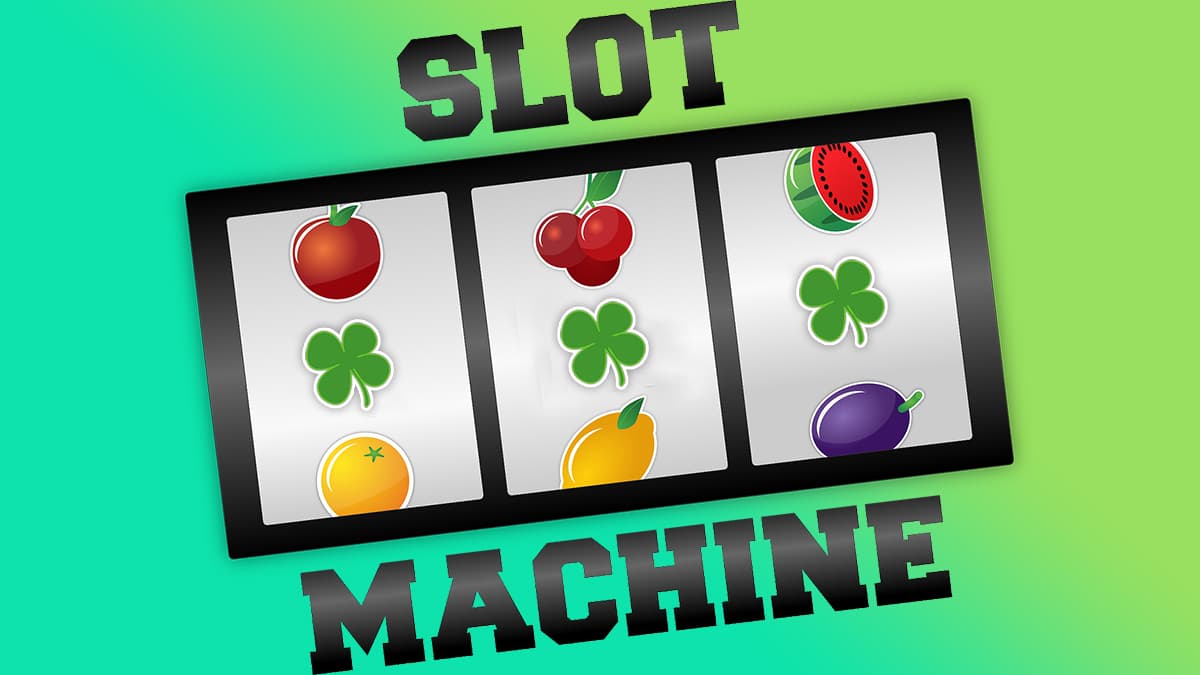 It may not have originated in Ireland, but the phrase “the luck of the Irish” rings loudly in the country. According to The Irish Post, more money is spent, per capita, on gambling in Ireland than in almost all other countries around the world. Only in two countries – Australia and Singapore – is more spent hitting the slots and the tables than in Ireland.

The media outlet doesn’t source its data, but indicates that the Irish love online gambling more than any other form. Online gambling spend is 60%, greatly superior to other forms gambling and sports gambling, which only accounts for 15% of the money. The lottery receives a 10% cut, the same amount given to gambling machines and slots. Casinos, of which Ireland has around 20, pick up 5% of the action.

While Australia and Singapore may see more gambling spend per capita, Ireland is the hands-down winner in online gaming spend, with The Irish Post asserting, “Ireland takes the lead globally when it comes to online gambling.” It adds, “With almost 3 billion American dollars spent on gambling and betting every year, that means that each man, woman, and child in Ireland are spending roughly 500 [euros] ($607) annually on this type of entertainment.”

The media outlet further indicates that online gambling is most popular in Ireland because the segment is more regulated. It cites “outdated laws” that some casinos are exploiting to attract attention, but the transparency and accountability afforded gamblers by online operators give them an edge. The Irish Post explains that, according to reports, many Irish would prefer to gamble in a British casino than in a domestic one, possibly as a result of the outdated laws.

Even before the COVID-19 pandemic, the Irish loved to gamble online and the segment increased about 15% each year. Last year, with the coronavirus in full swing, the numbers jumped substantially and, with the introduction of live online casino games and live sports gambling, the online segment has skyrocketed in popularity. Online gambling is inarguably the future, looking down the road 20 to 30 years, but it’s never too early for casino operators to start preparing.

Surprisingly, the U.S. ranks fifth in terms of per-capita gambling spend, even less than Finland. However, with a population of over 330 million, it’s the largest market available. $120 billion was spent on gambling in the country in 2019, while the Irish spent $2.7 billion through its population of less than five million.