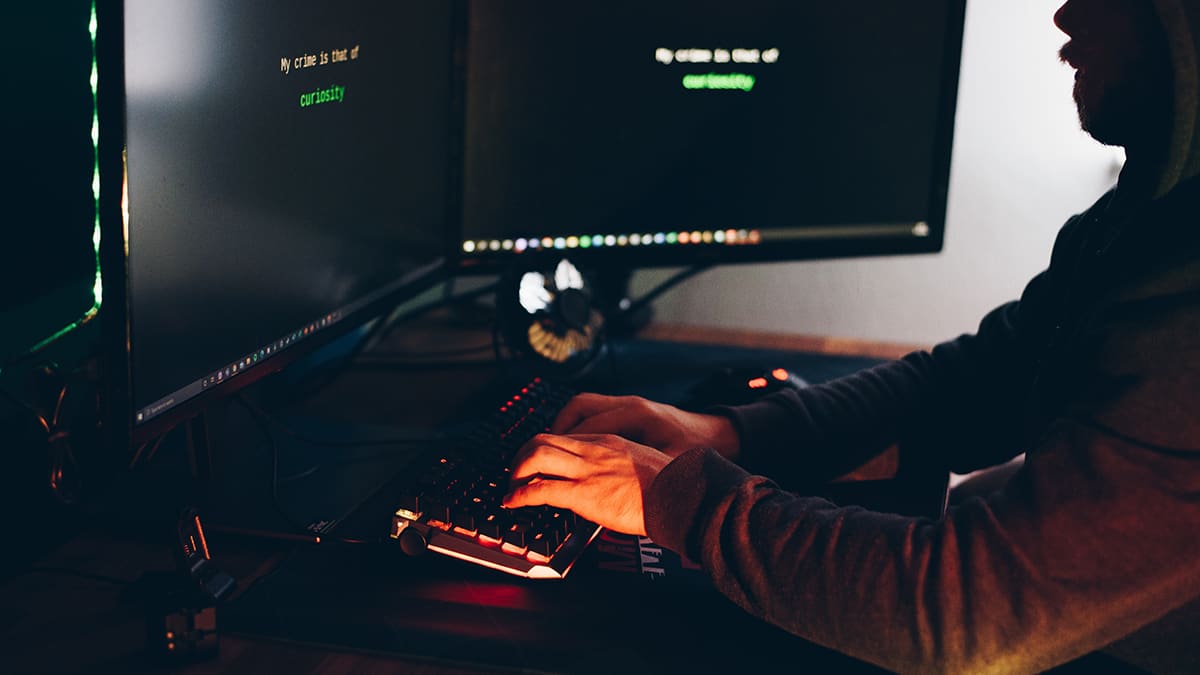 Sometimes, it doesn’t necessarily pay to be right. The Düsseldorf Institute for Competition Economics asserted last month that Germany’s proposed tax structure for online gambling activity could lead to more gamblers turning to illegal or offshore sites and it seems that’s already happening in a big way. Sports gambling, in particular, is watching a transitional move toward the alternative options, propelled by new, controversial regulations and a massive halt in sports last year because of COVID-19.

Germany’s legal sports gambling market saw revenues last year of €7.8 billion ($9.45 billion), according to the country’s Federal Ministry of Finance. This was 16% below what had been seen a year earlier, when the market recorded €9.3 billion ($11.27 billion). The period from March to May was the worst, corresponding to the time that the world essentially shut down sports activity everywhere, but began to pick up in June. Since September, sports gambling revenue in the country has continued to perform better, but it is still much lower than it was a year earlier.

As a result of the downturn, sports gambling operators couldn’t contribute as much to the government’s coffers as they had a year earlier. In 2019, they gave €464 million ($562.7 million), but this dropped to €389 million ($471.78 million) last year. However, despite the drop, some believe the German Sports Betting Association (DSWV, for its German acronym) profited from the pandemic, an assertion the organization emphatically denies.

According to DSWV President Mathias Dahms, “The exact opposite is true. During the first lockdown in spring 2020, when all European leagues had ceased their gaming operations, the German sports betting market collapsed completely: in April by 90 percent compared to the previous year, in May by 75 percent. Without sport there can be no sports bet, of course.”

In addition to the struggles with COVID-19, regulations introduced to the online gaming segment are causing issues. Gambling sites not authorized to operate in Germany have seen an increase in traffic, with gamblers mostly targeting operators in the Caribbean or in Asia. This has led to an overall slump in domestic activity of around 54%, which is going to make a post-COVID-19 rebound extremely difficult.

Dahms asserts, “It becomes clear that the strict regulations for virtual slot machine games have channeled the market away almost overnight – unfortunately in the wrong direction. It is unrealistic to believe that German customers will get used to the excessive restrictions of the State Treaty and come back to licensed providers as long as they can play with competitors who offer them much better conditions. We urgently need improvements to the regulations and a functioning enforcement against illegal offers. Otherwise, established providers willing to regulate will withdraw from the German gaming market.”

What happens next is anyone’s guess. The logical thing to do would be to follow the suggestions of experts to formulate policy changes. However, history has shown that this is not always the case.