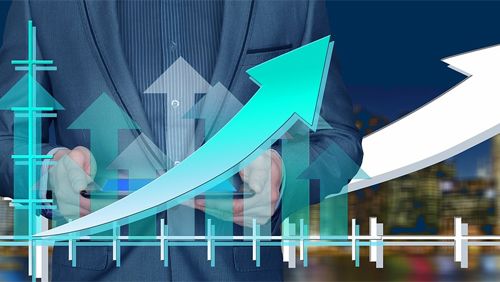 Germany is putting together its plans for online gaming and a recent effort by finance ministers in the country resulted in new tax proposals that are already causing problems. They suggested a tax of 5.3% for online poker stakes and 8% for online slots, just for a gambler to pull the handle. The Düsseldorf Institute for Competition Economics (DICE) studied the data and came to the conclusion that the tax rates would have an adverse effect on Germany’s gaming efforts, leading to more gamblers taking their business underground.

The Deutscher Sportwettenverband and the Deutscher Online Casinoverband, two gaming operator associations, asked DICE to conduct the study to determine if the tax rates were feasible. The economics group returned its diagnosis, asserting that higher taxes would be detrimental to Germany’s regulated gambling market and, as a result, could possibly create a larger illegal gambling market. Eliminating underground gambling is one of the key reasons governments move to legalize gambling in the first place.

DICE explained that the 8% slot tax would make payout ratios potentially smaller and suppress competition. These two problems, combined with forcing players underground, would create a trifecta of issues that would keep Germany’s legal gambling market from flourishing. Not only would this harm the revenue possibilities, according to DICE, but it would also make it more difficult for the country to offer gambling protection and addiction programs. That is the second key reason many governments have been willing to legalize gambling.

DICE believes that the finance ministers settled on their proposed tax rates without looking at the bigger picture. They assumed that the volume of illegal gambling wouldn’t grow; however, the economic group points out that this is contrary to what has already proven to have occurred in other countries and that the assumption is “unrealistic and incorrect.” It also asserted that there isn’t much of a need to include a higher tax rate in order to offer greater player protection since the existing framework is being crafted in such a way to offer security against addiction.

The tax implications would not only affect online gaming operators, but physical casinos, as well. DICE explains that all casinos would be forced to alter their return-to-player (RTP) rates to compensate for the additional fees, which would have all operators re-evaluating their position. Physical casinos would operate at a loss if they didn’t adjust the RTP in accordance with the new rate, which translates into an obligatory adjustment to avoid failure. To avoid any major shakeups and possible increases in illegal gambling, DICE offers an alternative. It suggests that the taxes should be fixed against gross revenue, ranging anywhere from 15-20%. However, there hasn’t been any indication of whether policymakers are taking the recommendations into consideration. Germany’s new online gambling market is still expected to go live this July.